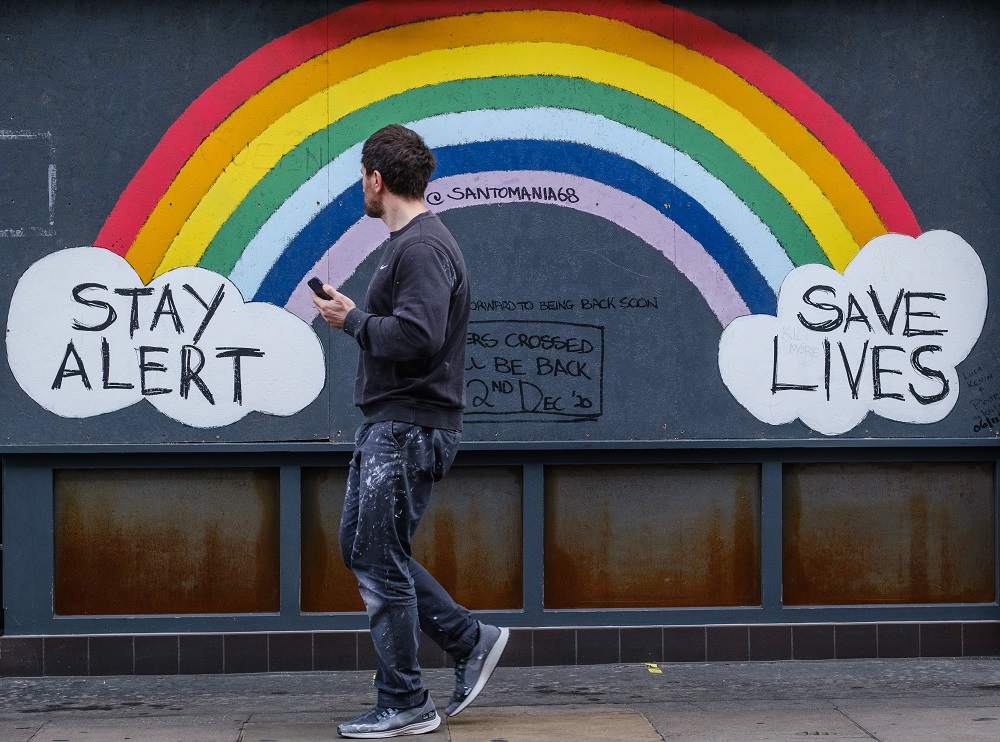 A ‘major incident’ has been declared in London as hospitals face being overwhelmed by the continued spread of Covid-19.

A major incident can be declared when a situation is deemed “beyond the scope of business as usual” and can be due to “serious harm, damage, disruption or risk to human life”.

Mr Khan said: “The situation in London is now critical with the spread of the virus out of control.

“The number of cases in London has increased rapidly with more than a third more patients being treated in our hospitals now compared to the peak of the pandemic last April.

“Our heroic doctors, nurses and NHS staff are doing an amazing job, but with cases rising so rapidly, our hospitals are at risk of being overwhelmed. The stark reality is that we will run out of beds for patients in the next couple of weeks unless the spread of the virus slows down drastically. 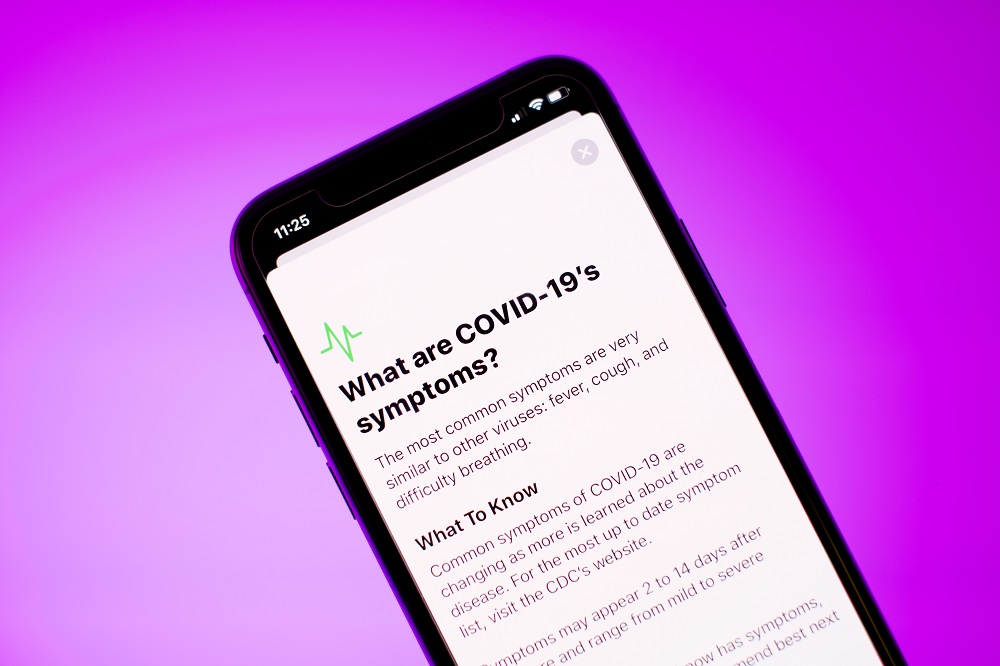 “We are declaring a major incident because the threat this virus poses to our city is at crisis point. If we do not take immediate action now, our NHS could be overwhelmed and more people will die.”

The latest figures paint a shocking picture, with one in 30 Londoners believed to be infected with Covid-19 and there have been 477 Covid-related deaths in London hospitals in the last three days alone.

Londoners are once again being urged to stay at home and not to call an ambulance unless it is an emergency, with London Ambulance Service taking up to 8,000 emergency calls a day.

Major incidents have previously been declared in the capital for the Grenfell Tower fire, the Croydon tram crash, and terror attacks at Westminster Bridge.

City London Assembly Member, Unmesh Desai, said: “It cannot be overstated that we are facing the most serious and stark situation in our capital, with 1 in 30 Londoners infected with Covid-19.

“Our NHS and its heroic staff have been pushed beyond breaking point and we have entered unchartered waters.

“I urge everyone in our community to do the right thing and stay at home, and only go out for the most essential reasons.

“Right now, we can help the NHS by strictly sticking to the guidelines and going even further, by wearing our masks as much as possible when we leave the house- even in supermarket queues and outdoor crowded public spaces.

“Londoners are already making huge sacrifices, but the Government must now close places of worship and step in with further financial help, boosting the support available for those self-isolating and unable to work”.