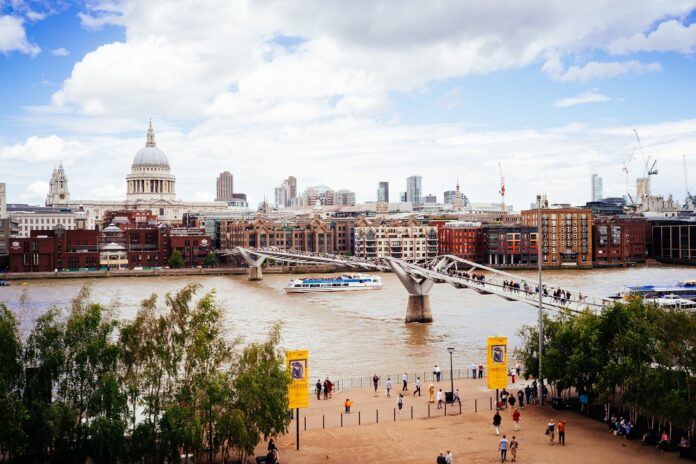 Sadiq Khan has said he is “seriously concerned” that London may experience severe flash flooding following the extended period of dry weather, with the capital “unprepared” for the heavy rain that may yet come.

On Friday, a drought was officially declared in London and parts of southern England following almost a month without rain in some areas.

While rain is forecast in London next week, dry ground absorbs water more slowly leading to fears that the capital may face flash floods.

Speaking to the Local Democracy Reporting Service on Friday, the Mayor of London said he was concerned we could see a repeat in the coming weeks.

“We saw last year, I think, two months’ worth of rain in two hours. So, I don’t think we can ever be prepared for that, because we’re a city not used to that level of rain in a short period of time. And, again, that’s one of the consequences of climate change that we’ve got to recognise. These are things happening far more regularly than they did previously.”

Following last year’s floods, the mayor convened a roundtable of key stakeholders including Thames Water, the London Fire Brigade and local councils to discuss how London’s response to flooding could be improved.

While Khan said that decision makers “learned a lot of lessons” from last year’s flash floods, he warned that London “is not ready” to deal with similar extreme weather events on a regular basis.

He said: “We are coordinating with councils what we’d do if that [flooding] was to happen, but let’s be frank, a city like London is not ready for the consequences of climate change and we’ve got to get ready. That’s why we’re doing what we can, but we need the Government to be on our side as well.”