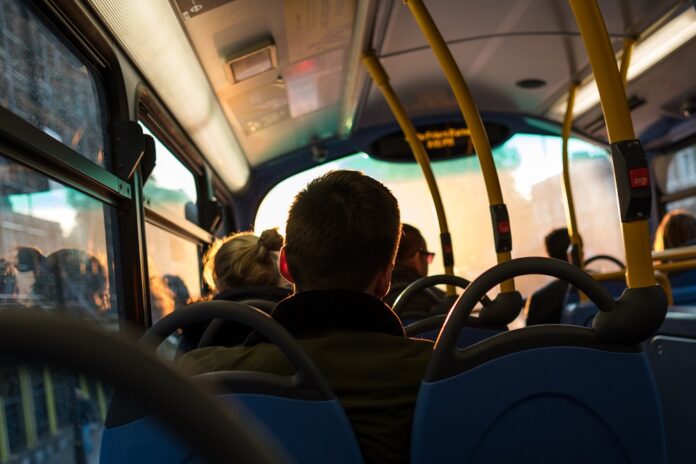 Transport for London (TfL) has been urged to reconsider proposals to cut bus services in London as they would be “counterproductive”.

A public consultation on TfL’s proposals – which includes plans to axe bus 16 routes entirely – came to an end last week having received an “exceptionally high” number of responses.

But the London Assembly transport committee has called on TfL to rethink its proposals with Assembly Members left “unconvinced” over the potential savings that could result from cuts to services.

TfL has estimated that changes to 78 bus routes would result in savings of around £35million per year.

Sian Berry, chair of the transport committee, said that an investigation into TfL’s plans revealed that cuts to bus services would have a “disproportionate impact” on low-income and disabled Londoners.

Berry said: “The committee is concerned about the disproportionate impact of these proposals on the poorest Londoners. One third of all bus journeys are made by people in households earning less than £20,000 per year. We are also concerned about the disproportionate impact of the proposals on disabled Londoners, considering that 10 percent of daytime bus passengers are disabled.

“Another longstanding concern is the extent to which a diverse range of transport users and user groups have been engaged during TfL consultations. It is clear that change in itself can be a barrier to using public transport for some disabled people if they have built up their confidence around using a particular journey.”

In its full response to the consultation, the transport committee called on TfL to carry out further work to find “alternative, less damaging ways” to save money.

Geoff Hobbs, TfL’s director of public transport service planning, said TfL would “take into account all public and stakeholder responses” as well as “the latest ridership data” before coming to a decision on the proposals.

He said: “The pandemic has had a devastating impact on TfL’s finances, requiring Government support to keep public transport in London operating. The Government set a number of conditions before it would provide emergency funding, including reducing the extent of our bus network.

“This is why a long-term, sustainable funding deal for TfL is so important, and we are in active discussion with the Government about the draft funding proposal. Every other major transport system around the world receives central Government funding, and London needs the same if it is to have a transport network that can continue to support homes, jobs, opportunities and economic growth.”