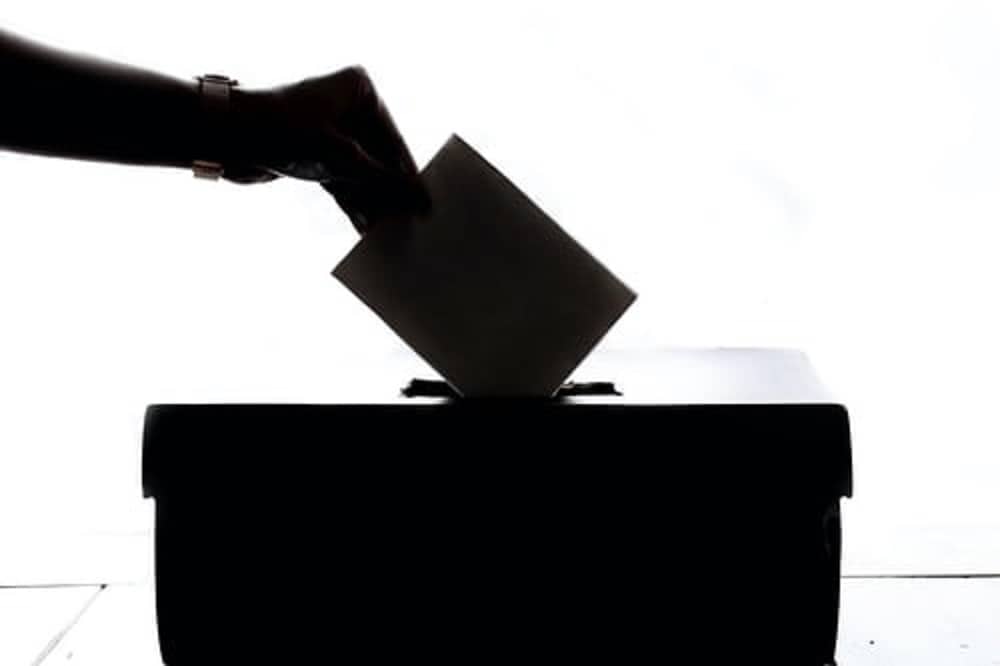 Sadiq Khan has accused the Government of changing UK voting laws to “make it easier” for the Conservatives to win mayoral elections.

The Government has announced that future mayoral elections in England, including the London mayoral election, will be decided using the first past the post voting system whereby the winner is decided by a simple majority.

Currently, London’s mayor is elected through a more proportional system where voters pick a first and second preference choice.

Khan, who won this year’s election with more than one million first preference votes and 400,000 second preference votes, said that the Government changing UK voting laws is “the oldest trick in the book” to make it “easier for them to win mayoral elections”.

He said: “If you can’t win a game you move the goalposts, and that’s what the Government has done, they’ve moved the goalposts. They think a new voting system will make it easier for them to win mayoral elections.

“If the Government wants to beat Andy Burnham or Steve Rotheram or myself, don’t change the voting system, put up a decent candidate with decent policies and inspire people to vote for your party.”

The change has also been criticised by the Green Party, whose candidate Sian Berry came third in this year’s election securing a record number of votes for the party.

Green Party democracy spokesperson Zack Polanski, who also sits as a member of the London Assembly, said that changing the voting system is a “backwards step for our democracy”.

He said: “The current system is one of the few times in British politics when voters have a genuine choice to vote for any preferred candidate rather than being forced between the big two parties.

“This would be a real backward step for our democracy when we should be reforming our House of Commons and providing more necessary options in our politics – not less.”

Chloe Smith, the Minister for the Constitution, announced on Wednesday that the changes would be included in an amendment to the proposed Elections Bill.

She said: “Britain’s long-standing national electoral system of First Past the Post ensures clearer accountability and allows voters to kick out the politicians who don’t deliver. First past the post is fair and simple – the person with the most votes wins.”

The Government has said that the supplementary vote system currently used in the London mayoral election causes “voter confusion”, and led to thousands of void, wasted or blank votes in this year’s election.

A report into May’s local elections conducted by the Electoral Commission found that the rejection rate for ballot papers in the Mayor of London election was higher than in previous years, with more than 87,000 ballots thrown out because voters picked more than one candidate for their first preference.

But the report said that the major difference in this year’s election was the number of candidates on the ballot paper.

A record 20 candidates stood in May’s London mayoral election, with the ballot paper split into two columns to accommodate all of them.

The Electoral Commission has recommended that ballot paper designs for future elections are tested beforehand to ensure that voters can cast their choice without error.