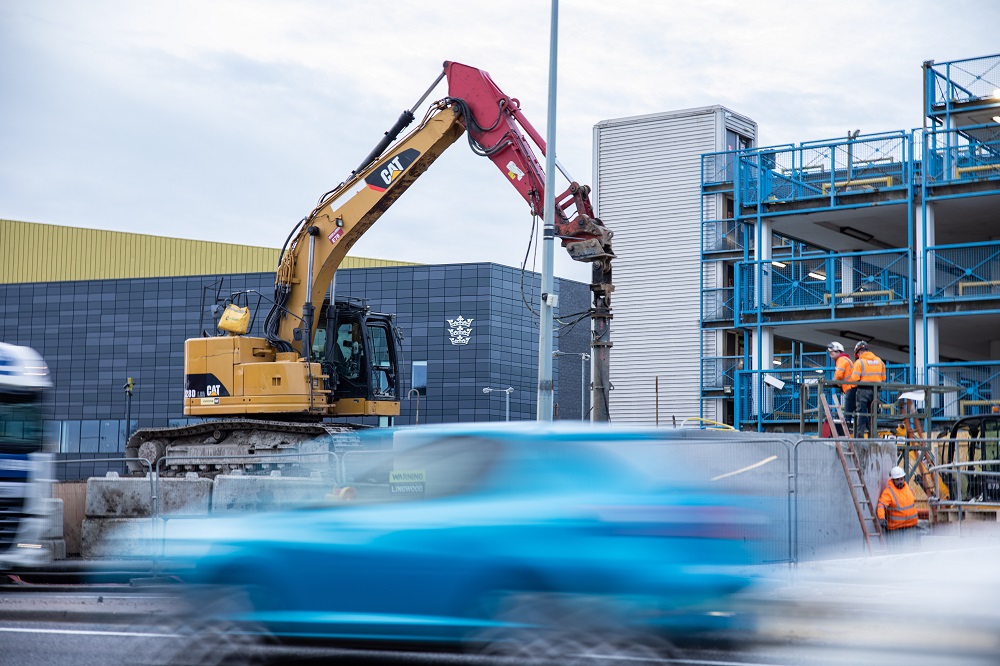 The House of Lords has heard the ‘urgent need’ for the City of London to be granted the power to tackle non-traffic air pollution in the Square Mile.

The call comes hot on the heels of startling Greater London Authority figures that show in 2019 there were 119,000 people in London – including 21,000 children – living in areas exceeding the legal limit for NO2.

Proposals for new powers to tackle non-traffic air pollution in the Square Mile, drawn up by the City Corporation and London Councils, and backed by the Green Party’s Baroness Jones of Moulsecoomb and Clean Air in London, were introduced as an amendment to the Environment Bill by Lord Tope, Liberal Democrat Peer and Co-President of London Councils.

NOW READ: Dramatic rise in dog fouling in City of London during pandemic

The new amendment would allow councils to designate ‘Air Quality Improvement Areas’ in their most polluted zones, where levels of air pollution exceed national targets or WHO air quality guidelines.

In these areas, the governing bodies would be given powers to apply a range of restrictions to be set out in new Regulations to be made by the Secretary of State.

Such restrictions would limit the use of the most polluting plant, such as gas boilers, solid fuel boilers, combined heat cooling and power plant, and stationary generators.

Chairman of the City of London Corporation’s Environment Committee, Keith Bottomley, said: “Local authorities have been given the responsibility to improve air quality, but they do not have regulatory powers to deal with non-transport related pollution.

“These essential measures would give them tough new powers to further clean up the UK’s air.

“The public must see a major improvement in air quality. Their councils need the ability to take bold and practical steps to combat all air pollution at a local level.

“Together we are committed to safeguarding the health of those who live in, work in and visit this country and to taking decisive action to ensure everyone is protected.”