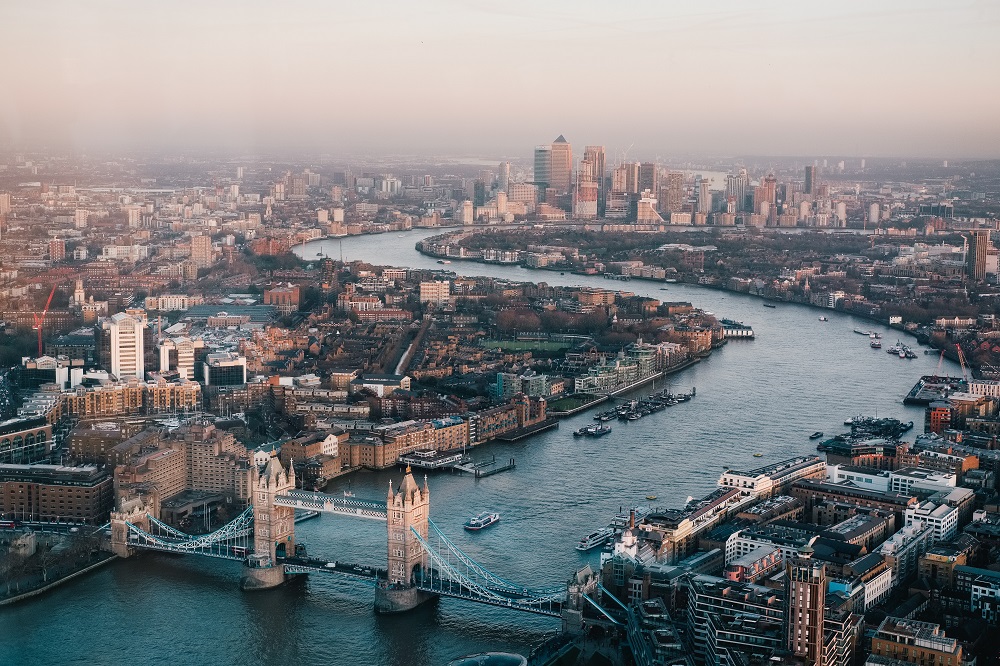 Plans to turn an iconic building on the Thames into a hotel and museum with views of the capital have been shut down.

Custom House, a Grade I-listed former tax office on Lower Thames Street in the City of London would have been turned into a hotel, spa and museum – offering “splendid” views of the Thames.

But the development has been rejected due to concerns around the heritage of the site and how much access the public would have to the building if it became a hotel and museum.

But Architects Squire & Partners, who designed the project, promised it would make the historic building accessible to the public.

The site is located near the Tower of London and was built in the early 19th century as a trading port.

Most recently it was used as a tax office for HM Revenue and Customs before it was bought by a private company.

Cannon Capital Developments planned to transform Custom House and demolish a 1960s block behind it to create a 200-room hotel with bedrooms, restaurants, bars, cafés and roof terraces.

The plans also include a museum, function rooms and meeting rooms, a gym and spa.

The City of London’s planning committee rejected the plans at a meeting on Tuesday October 26.

The City’s Chief Planning Officer Gwyn Richards said officers were concerned about how expensive the hotel stays could be and the whether the museum would actually benefit the public.

Planning chiefs recommended that the project be turned down due to concerns around noise, damage to the building’s heritage and its impact on nearby views.

Alastair Michael Moss, Chair of the City’s Planning and Transport Committee, said: “We expect diverse, inclusive buildings… which are here for everyone and not for just a few.”

Architect Michael Squire said turning Custom House into a hotel and museum would open it to a vast number of visitors.

He added that the development would only have a small impact on nearby views and the museum would be free to visit with “magnificent” views of the river.

The Mayor of London, Historic England, and Historic Palaces did not object to the plans.

A report by planning bosses says 61 people formally objected to the plans for reasons including harm to the listed building and how accessible it would be to the public.

The Planning Inspectorate, run by central government, will ultimately decide the fate of the proposal as the developer has called for an appeal.