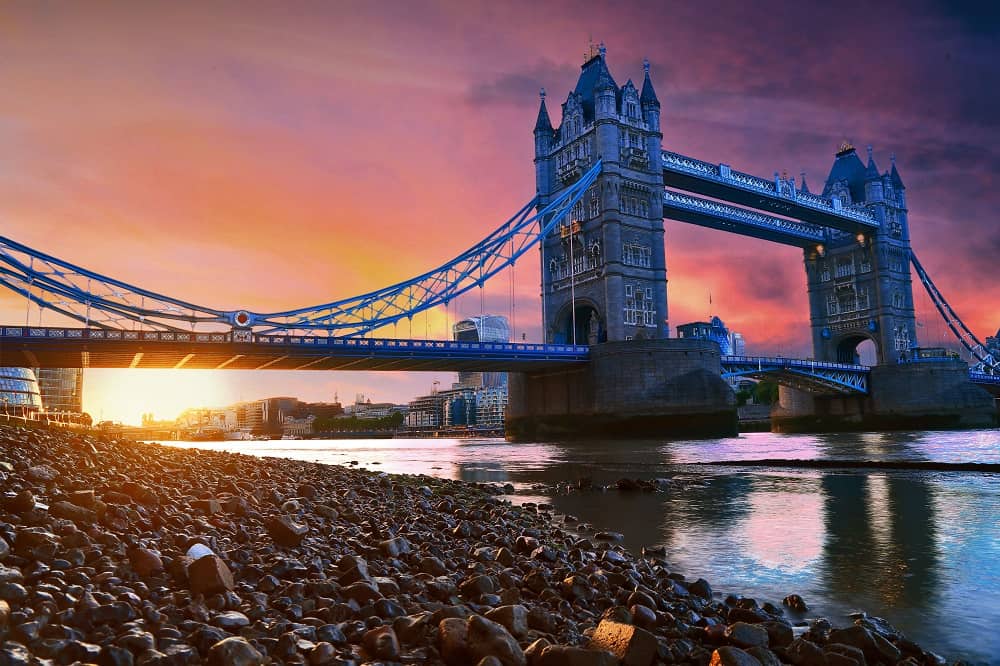 Plans for a hotel offering “splendid” views of the Thames have sparked outrage among local residents and experts.

A former tax office in the City of London could be turned into a 200-room hotel with vistas of the river.

A developer wants to transform Custom House, a Grade I listed building on Lower Thames Street, into a hotel, spa, and museum.

The site is located near the Tower of London and opposite HMS Belfast and could become a major visitor attraction if the plans are approved.

It was built in the early 19th century as a trading port and was most recently used as an office for HM Revenue and Customs.

A developer wants to refurbish Custom House and demolish a 1960s block behind it to make room for a 14,276 sqm hotel with 200 bedrooms, restaurants, bars, cafés and roof terraces.

NOW READ: The Tulip skyscraper could be back on the cards for City of London

The plans also include space for a museum, function rooms and meeting rooms, a gym and spa.

A report by planning bosses says 61 people have formally objected to the plans for reasons including harm to the listed building and how accessible it would be to the public.

A report by Squire & Partners says the hotel would be a unique opportunity to preserve Custom House and make it available to the public.

It adds: “The scheme offers rooftop terraces which offer splendid views over the river… and will provide a blank canvas for public gatherings and events.”

Planning chiefs have recommended that the project is rejected due to concerns around noise, overlooking, damage to the building’s heritage and its impact on nearby views.

The City of London’s planning committee will make a decision on the plans at a meeting on Tuesday October 26.