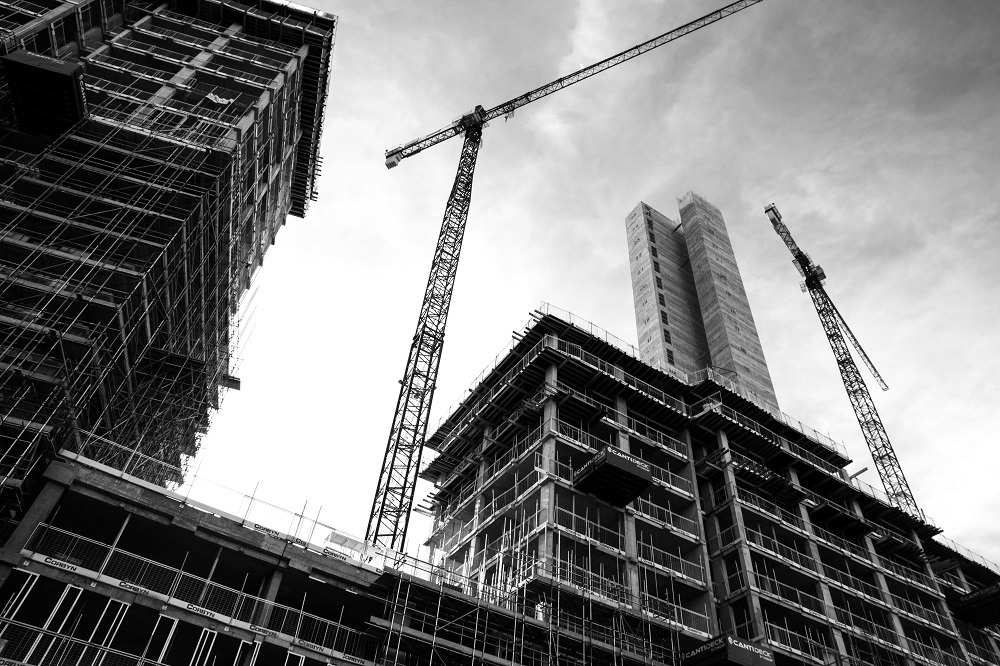 Sadiq Khan’s pledge to address London’s housing crisis has come under renewed fire as it was revealed just 272 new affordable homes were started between April and June this year.

Though housing starts tend to be lower in the first financial quarter of a year, this year saw a particularly low number of starts, the lowest since 2017 when just 162 homes were started in the first quarter.

Last year, the GLA started 548 homes between June and April, despite many construction sites closing due to the COVID-19 pandemic.

In 2016, City Hall received £4.82 billion from the Government’s Affordable Homes Programme that was supposed to deliver 116,000 new affordable homes by 2022, though that was extended to 2023 due to complications including the pandemic.

But Mayor of London Khan still has more than 43,000 homes left to start under that programme in the next two years.

Andrew Boff, housing spokesperson for the City Hall Conservatives, has said that the mayor needs to “turbo charge” his housebuilding efforts if he is to meet those targets.

He said: “While the first quarter of yearly housing figures tends to be low with most homes being started later in the year, this number is exceptionally low – especially considering the huge number of homes the Mayor still needs to start.

“Unless the Mayor turbo charges City Hall’s efforts, he will have squandered the opportunity the government’s unprecedented housing grant has given him to help thousands of Londoners onto the housing ladder.”

But a spokesperson for Sadiq Khan has dismissed Boff’s comments as “misleading nonsense” and stressed that Khan has “met every one of his affordable housing targets”, starting work on “record-breaking numbers of genuinely affordable homes”.

The spokesperson said: “Affordable housing completions have increased every year under Sadiq from an historic low in the final year of the previous mayoralty. Just three homes for social rent were started under the programme inherited from Boris Johnson in 2016.

“Throughout the pandemic, the Mayor and the team at City Hall have worked tirelessly to support councils and housing associations to keep building. Despite hitting his annual targets and starting record numbers of genuinely affordable homes for Londoners, the Mayor is determined to build on the progress made in his first term to secure a brighter future for our city.”

In addition to new affordable housing starts, Khan launched the Right to Buy Back scheme earlier in the summer, which allows councils to bid for funding from the 2016-2023 Affordable Homes Programme to purchase ex-council properties.

Homes purchased back by local authorities will count towards the affordable homes target.

But City Hall must now deliver two simultaneous housebuilding programmes, with the 2021-2026 overlapping with the previous extended programme.

The latest round of funding will deliver an additional 30,000 new affordable homes in the next five years.