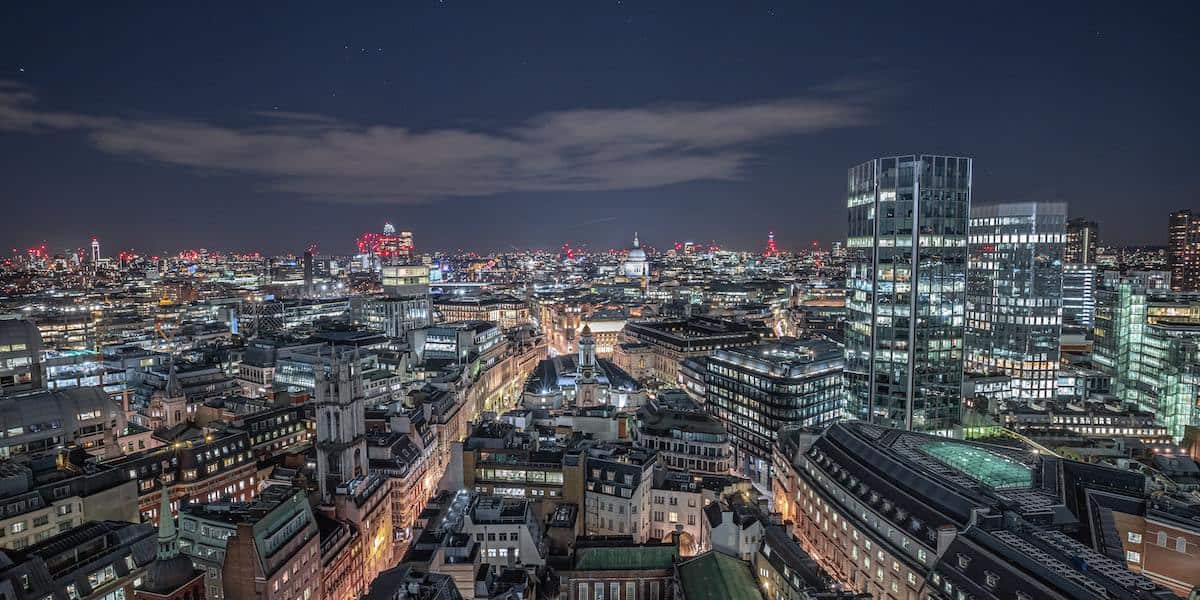 The Square Mile has the highest percentage of empty homes in the entire country, fresh data states.

Some 42.4 properties per 1,000 sit unused in the City of London, leaving it top of the charts and the only London authority to feature in the nationwide top 10.

Data compiled by insurer Admiral also shows that as many as 29,242 London homes have been unoccupied for at least six months, to a collective value of roughly £15 billion.

It highlights the effects the pandemic has had on home ownership and lettings in the capital.

Also noted is how London councils saw an 82 percent increase in long-term vacancies from 2019 to 2020. Only six capital-based authorities saw a decrease in empty houses, with Greenwich seeing the most impressive improvement with a 28 percent drop.

NOW READ: Commuter belt properties back in vogue as return to the workplace builds

Noel Summerfield, Head of Home Insurance at Admiral, said: “It is, of course, worrying to see that so many houses are sitting empty and unused across the country, especially as in 2020, more than a quarter of a million people in England alone were placed in temporary accommodation amidst the COVID-19 pandemic.

“Beyond that, this also impacts on the housing market as a lack of supply, can result in low affordability for people looking to get on the housing ladder.

“It’s a shame that such a high number of properties sit vacant when there’s an increasing demand for accommodation, at a time when there’s such a competitive housing market.”