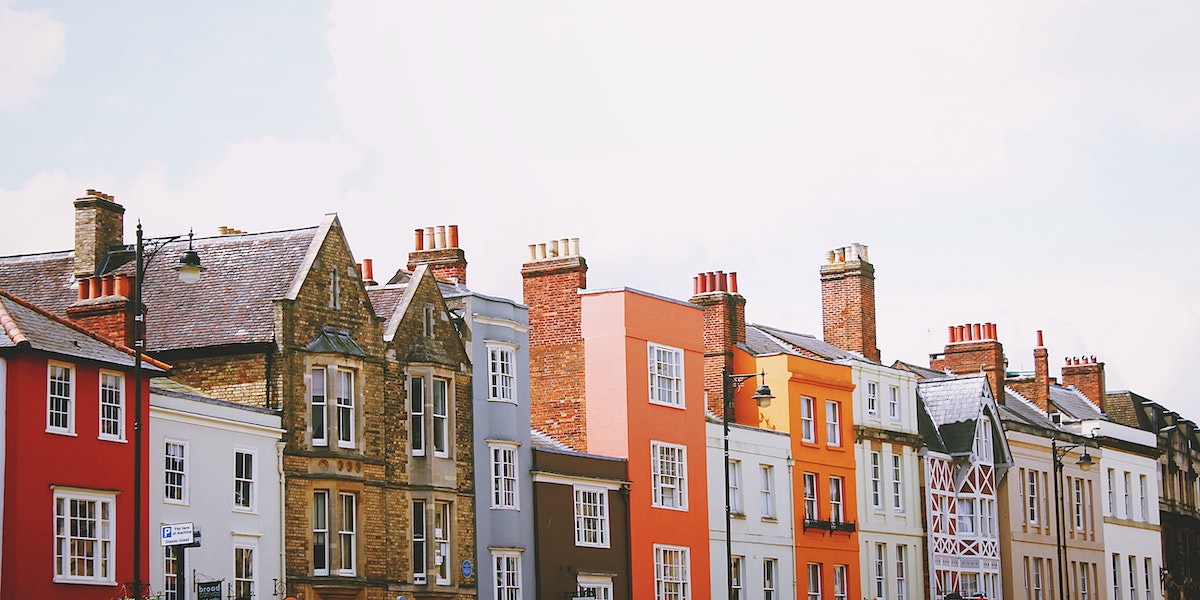 Research by London estate agent, Benham and Reeves, has revealed how commuting can cut the cost of homeownership, as a slow but steady return to normality puts the London commuter belt back in vogue with homebuyers.

While the pandemic inspired trend of working remotely from bigger homes in the depths of the countryside was nice while it lasted, recent research revealed that 65% of workers plan to return to the office this month.

However, some form of remote working is likely to remain as part and parcel of professional life and Benham and Reeves has revealed where to get the best balance between commuting time and property affordability.

Analysing house price data from Rightmove and Zoopla across 108 commuter towns with direct transport links to a major London hub, Benham and Reeves found that the average cost of a home within 20 to 29 minutes commute of London currently sits at £596,270.

This mid-range commute certainly seems to be the property market sweet spot where both affordability and journey time are concerned, with property prices across commuter towns requiring a journey of 50 to 59 minutes coming in higher at £472,145.

London commuter towns requiring a commute of 60 to 69 minutes are home to an average price of £319,071 and while the most affordable, they do require more time sitting on the train.

Peterborough ranks as the most affordable commuter location with an average house price of £229,604 and a commute just shy of an hour.

Purfleet is home to the quickest commute at the lowest price, coming in at £230,550 and sitting just 30 to 39 minutes away from the capital by train. Bletchley also makes the top 10 most affordable with a commute of 30 to 39 minutes, although at £276,712 it is less affordable where property prices are concerned.

Wellingborough, Tilbury, Swindon, Pitsea, Northampton and Chatham also make the list of the top 10 most affordable commuter zones, with house prices sitting between £230,000 and £270,000 with each also just a 40 to 49 minute commute from London.

Director of Benham and Reeves, Marc von Grundherr, commented: “The London commuter belt has been one of the hottest pockets of the UK property market for years and as transport links to the capital have improved, the definition of what’s commutable has seen this area of the market grow, boosting property values in the process.

“Despite this sustained level of demand, the commuter belt still offers outstanding value for those priced out of the London market and the sweet spot certainly seems to be around a 40 minute commute when it comes to the mix of journey times and property affordability.

“While the notion of a move to the sticks to work remotely during the pandemic has been a lovely one, we’re now starting to see momentum build across London and the surrounding areas. After a prolonged period of working from home, many are realising it’s not all it’s cracked up to be and are now returning to the workplace, albeit at a reduced level.

“In this respect, the commuter belt should become even more desirable as it provides the ideal mix of affordability, more property for your money, more open and green spaces but with the convenience of a quick commute when it is required.”