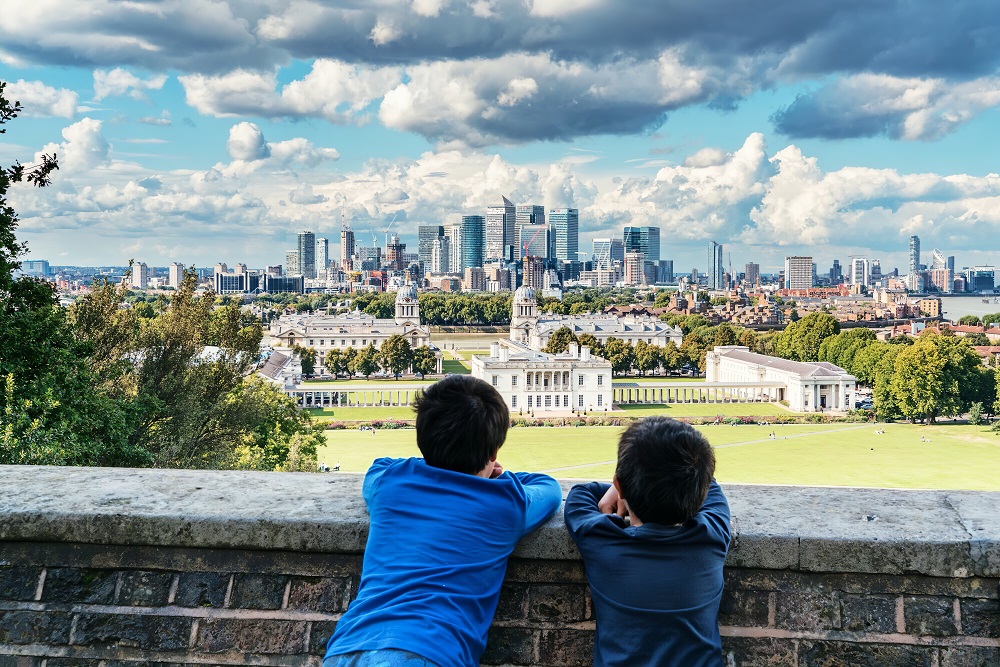 Sadiq Khan’s £6million Let’s Do London campaign has brought in an estimated £70m to London’s economy over the summer, with 280,000 visitors flocking to the capital.

Described at its launch as the “biggest domestic tourism campaign” London has ever seen, the City Hall initiative was designed to attract visitors back to London to aid the recovery of the hospitality, culture and retail sectors that had suffered due to the pandemic.

Speaking at City Hall, Allen Simpson, acting CEO of London’s investment, trade and promotional agency London and Partners, revealed for the first time the impact of the campaign on London’s economy.

Simpson said: “The Let’s Do London campaign has, I think, been very necessary and very effective. It’s had a roughly £70 million impact on the tourism sector in terms of increased spend. It’s brought around 280,000 visitors to London over the summer.

“The impact on protecting jobs, I think, has been very strong. We will continue to see that effect over the autumn and the winter seasons.

“As a campaign pulled together by the industry, by the mayor and supported by national Government as well, I think this has been a very strong contribution.”

But despite the success of the campaign so far, London’s economy is far from reaching pre-pandemic levels.

Lockdown restrictions and curbs on international travel saw tourist spending fall by almost £11 billion in 2020 compared to the previous year, with international tourism not expected to bounce back to pre-pandemic levels until at least 2025.

Survey data has also suggested that domestic visitor numbers in London have not bounced back as much as had been hoped, with many Brits prioritising rural staycations over city breaks during the summer.

Research from Visit Britain found that London had the lowest levels of hotel room occupancy during summer 2021 compared to any other region of the UK.

Speaking to the London Assembly’s economy committee, Mr Simpson said that the impact of the Let’s Do London campaign would continue into the autumn and winter.

Asked how the £70m figure had been calculated, Mr Simpson explained that polling had identified how many people were aware of the Let’s Do London campaign ahead of their visits to the capital.

Further events under the Let’s Do London campaign are planned over the remainder of autumn and winter months, including lights displays and festive themed fun.