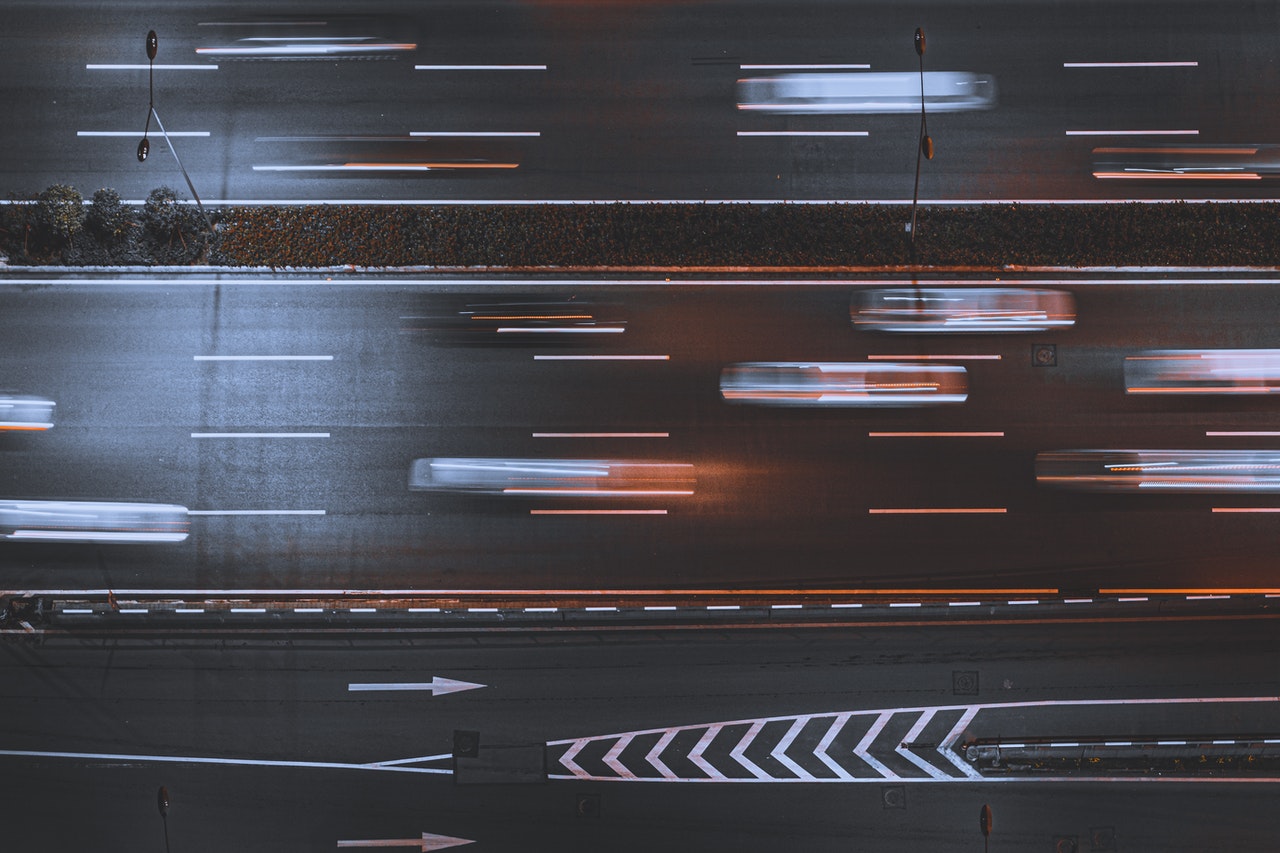 His calls come in the wake of reports that, as lockdown measures ease, air pollution levels are starting to significantly rise in cities across the country.

It was revealed last week that the Government is now unlikely to implement a nationwide scrappage scheme to stimulate the car industry coming out of the first outbreak of Covid-19.

City Hall rolled out its own polluting vehicle scrappage fund amidst the introduction of the Ultra Low Emission Zone (ULEZ) in Central London in April 2019, and ahead of its extension to the North and South circulars next year.

Mr Desai is calling upon the Government to urgently reconsider its decision and bolster the scheme currently being offered by City Hall which has given businesses, charities and individual Londoners cash grants towards the purchase of electric cars and bikes.

In May, TfL launched the London Streetspace scheme, which aims to transform roads and town centres in the capital to enable more walking and cycling, introduce car-free zones, clamp down on air pollution hotspots and help to facilitate continuing social distancing measures.

As part of this programme, TfL has so far allocated £948,744 of emergency walking and cycling infrastructure funding to the City of London. 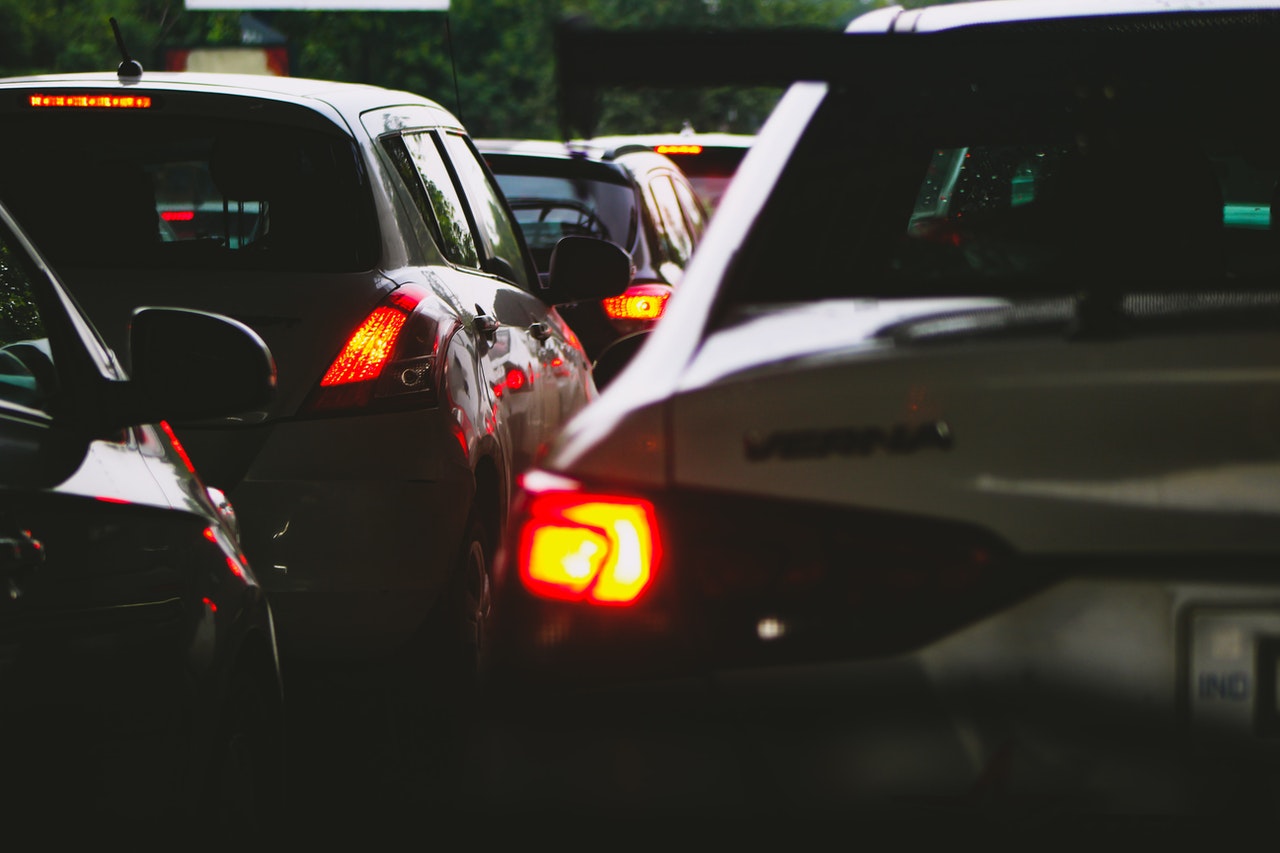 The University of Sheffield recently published research revealing that several UK cities, including London, had seen double digit growth in levels of air pollution between the first and second week of June.

Before the Covid-19 pandemic, air pollution levels dropped by a third in Central London during the first six months of the ULEZ being brought in.

A survey commissioned by Addison Lee, published last week, showed that around half of its respondents are now opting to drive to work. This marks a 26% increase when compared to the pre-lockdown period.

Mr Desai said: “It’s disappointing that the Government are failing to seize this opportunity and introduce a nationwide car scrappage scheme as a part of a drive towards stimulating the electric car industry and wider green economy.

“We are now seeing worrying signs that air pollution levels are shooting back up as traffic increases on our roads. We are at real risk of undoing the progress we have made on tackling toxic air in London before the pandemic hit.

“As lockdown measures begin to ease in the capital, for the sake of tackling air pollution and aiding social distancing, it is vital that Londoners do not go back to relying too heavily on their cars to get around the capital.

“Our recovery from the first outbreak of Covid-19 will be helped along by an uptake in walking and cycling. This is why we are seeing significant investment in this from TfL through its new London Streetspace scheme.”