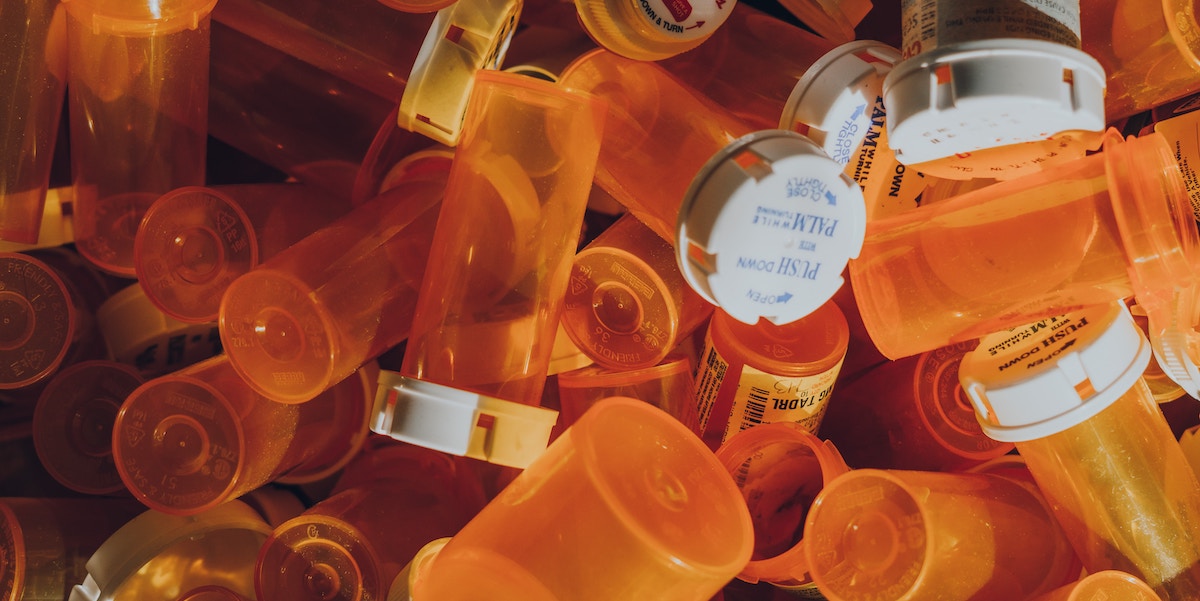 For anyone determined to keep fit in 2020, a new BBC podcast has heard that exercise can be as powerful as prescription drugs in boosting mental health.

John Ratty, Professor of Psychology at Harvard Medical School in the US tells the BBC’s All Hail Kale podcast that the latest research has shown concrete benefits:

“I’d say it’s like taking a little bit of Prozac and a little bit of Ritalin. Which means it does the same thing as these medicines do, as well as a whole host of other changes in the brain caused by our brain activity.

“So we get more focused, we get less stressed, more motivated, more encouraging of ourselves and more able in general to take in the world and deal with it,” he says.

Now in its second series, All Hail Kale is a 5 Live podcast for BBC Sounds. Award winning journalist Tim Samuels delves deep into the Wellness industry, investigating what foods, therapies and lifestyles to embrace – and which are just nonsense.

In Episode 1 Tim speaks to Dr Jack Kreindler, founder of the Centre for Health and Human Performance who believes that the benefits of exercise can also help in cancer treatments.

“If you keep people fit during cancer treatment there is strong evidence that shows that people not only recover from surgery [more quickly], but we also see longer times to relapse, we see fewer admissions to hospital and we see a general wellbeing and quality of life that’s improved.”

He argues that being sedentary is deeply unhelpful to our wellbeing and that the human body is not made to spend most of its time sitting down.  “We now know that if we remove chairs from kids’ classrooms. obesity, even behavioural things start to disappear.”

Summarising his investigations into what we can learn from prehistoric approaches to exercise, Tim Samuels concludes that we should walk at any opportunity, sit down as little as possible, push our bodies to their limits at least once or twice a week – and then try and build up the muscles as well using weights or press ups or squats.

Says Tim: “Our ancient ancestors may not have bench pressed boulders. But the day to day of pre historic life would have kept them pretty fit. And it’s to our ancient ancestors that modern science and medicine now look, to optimise how we should exercise. A routine that should basically be packed with walking, weight bearing, pushing yourself twice a week, treating sitting down as evil, whilst trying to burn 1,600 calories a week. That should keep your inner hunter-gatherer happy.”

All Hail Kale is a 5 Live podcast for BBC Sounds made by Tonic Productions in association with Reduced Listening.
Follow City Matters on Twitter and Instagram.