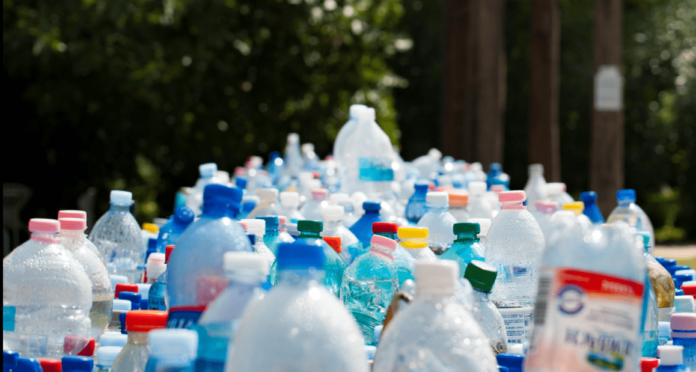 The City Corporation has pledged to install 10 new drinking fountains around the Square Mile in an effort to reduce plastic bottle waste.

The announcement more than doubles the number of free public water bottle refill points in the City – which currently stands at just six – and kicks off a wider campaign to create a network of refill stations in City pubs, restaurants and cafes launching this spring.

The new public refill points will be placed in parks, retail squares and near transport hubs, as well as two in the recently completed Aldgate Square development. The remaining eight locations will be decided following a public consultation and published on the City Corporation’s Refill app.

It follows Network Rail’s pledge to install refill stations at all 17 of its stations around the UK by the end of the year, with a trial fountain to be up and running in Charring Cross by the end of March. Last year mayor of London, Sadiq Khan, unveiled plans to roll out a new network of water fountains and bottle-refill stations across the Capital.

The City Corporation has resolved to ‘lead by example in creating a ‘refill culture’, cutting its use of plastics across the organisation and encouraging City businesses to make their own pledge schemes to reduce their use of plastic straws, bottles, and cups.

Earlier this year Corporation chiefs were asked to defend the City’s recycling record in the wake of the government announcing plans to eliminate all plastic waste in Britain within 25 years.

In April 2017 the authority partnered with environmental charity Hubbub on a recycling campaign for coffee cups. The Square Mile Challenge saw half a million cups recycled in the first month alone, and a total of four million to date.

Environment committee chair Jeremy Simons said it was time for the City to play its part in the war on plastic waste.

“These water bottle refill points are a step forward,” he said. “Working with City firms we will create a true refill culture in the Square Mile and cut damaging plastic waste.”