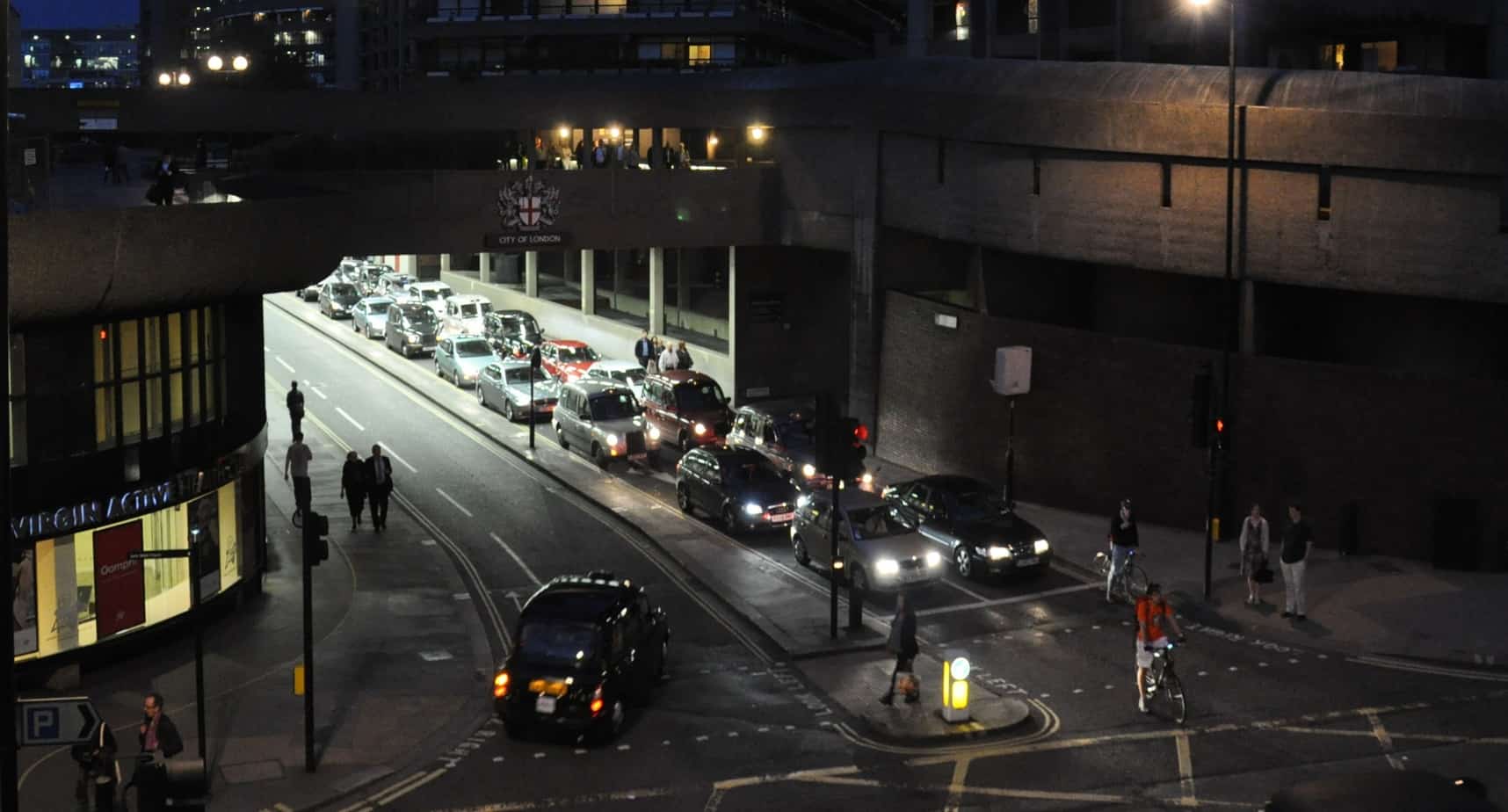 Culture Mile is a brave initiative to recast the City away from its image as a pocket paradise of profit for financial wheeler-dealers.

And Golden Lane residents have already greatly enjoyed its exciting events. Yet it’s not hard to sense a reluctance to include Golden Lane in the fanfare.

This is disappointing, since the estate has much to offer as a living story of London’s recovery after the devastation of the 1939-1945 World War.

It is famed for its design and feted by visitors from across the globe for its innovative architecture. And some of the estate’s very first residents still live a full and active life here.

But take a look at the estate’s foundation stone at the east end of Bowater House. The lettering is so weathered it’s impossible to read the words. I had to go online to find out: “Corporation of London: This foundation Stone was laid by Sir Noel Vansittart Bowater Bt MC on the 21st day of July 1954”.

The only legible words at the base of the stone are: “Superstructure contractors George Wimpey & Co Ltd”. Several of the estate’s apartment blocks are named after former City officials.

Also named somewhere on the worn stone is Stanley Edward Cohen, the health committee’s chairman, whose name was bequeathed to Stanley Cohen House.

I sometimes wonder what these public-health potentates would have made of the plan to turn Beech Street into ‘Britain’s first 24-hour zero-emissions road’.

The plan has been dubbed a “vanity project” here on Golden Lane. Residents say that what looks like an attempt to measure up to the City’s spectacularly poor air quality is in fact little more than showboating.

A statement by common councillor Susan Pearson, a Golden Lane resident, sums it up: “This project won’t eliminate pollution; it will just displace it to areas where it will have a worse effect.” CC Pearson then goes on to list the toxicity, noise and road safety implications for Golden Lane residents, whose homes lie in the “fallout zone”.

Part of me is sympathetic to these objections. Another part of me is glad to see our council working in co-operation with bodies such as the Greater London Assembly and Transport for London on issues of both local and national importance.

Whether the officers in the Corporation of yesteryear would have happily joined that progressive alliance is anyone’s guess.