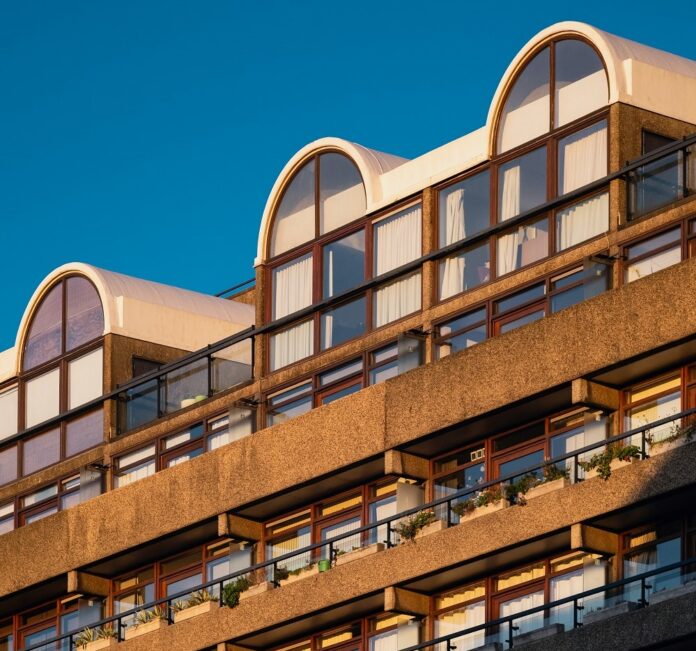 Barbican residents are being kept up all night by noise and rumblings made by London Underground trains.

People living at Brandon Mews in the Barbican Estate say the noise is the worst it has ever been and claim it is causing mental health issues.

The Barbican rail noise problems have been ongoing for eight years but are now the worst they have ever been, according to members of the City of London Corporation, which manages the Barbican Estate.

TfL has carried out various works to reduce the noise and vibrations but the problems have not gone away.

“It’s gone on for so many years and the worst of it is that trains run quite late and they start very early.

“When is the opportunity for residents to have some peace and quiet in their homes?”

She also said feels lucky to live at the top of the building because she can only hear the construction works below.

She added: “If I had the underground as well I think I would have just given up because I can’t think of anything more depressing.”

She suggested the corporation could look into a loan agreement with TfL to fund the works.

Rachel Pye, the corporation’s assistant director for public protection and environmental health, said funding is not the main issue.

She said latest noise reports show the noise is the worst it has ever been but TfL has told the corporation it would not be possible to move the main line causing the issues for operational reasons.

Mary Durcan, who also represents Cripplegate, said: “This is 20 hours a day, every day of this noise.

“The only break they get is from 1am to 5am and that’s just not acceptable.

“It’s something that people wake up and dread.”

Keith Bottomley, chair of the City of London Corporation’s environment committee, said: “This is getting worse. It is very concerning.

“There is no question that mental health and wellbeing is being severely affected here.

“We are doing as much as we possibly can at the moment to escalate this.

“London Underground and TfL generally face a big financial problem and they have a settlement to agree with the government.

“So we are not blind to the fact that they have a funding issue and a settlement needs to be agreed.

“It needs to include funding for the wellbeing and the best care of our residents, not just in the city but London generally.”

A TfL spokesperson said: “We understand the importance of minimising noise levels on the Tube and are determined to do more to achieve this.

“We’ve been working with the City of London and residents to improve the noise and vibration issues under the Barbican Estate and have made a number of improvements, including removing insulated rail joints, which removes a source of noise, and improving the condition of the track, including installing new ballast, sleepers, rails and joints.

“We continue to invest significantly in track renewal and maintenance, including a continuous programme of rail grinding and track modernisation. We have undertaken a significant amount of noise and vibration-related rail grinding in the last six months, covering more than 14,600 metres of rail.

“We will continue to carry out other targeted interventions to reduce noise, including the removal of redundant rail joints, the maintenance of points and crossings, and re-ballasting track.”