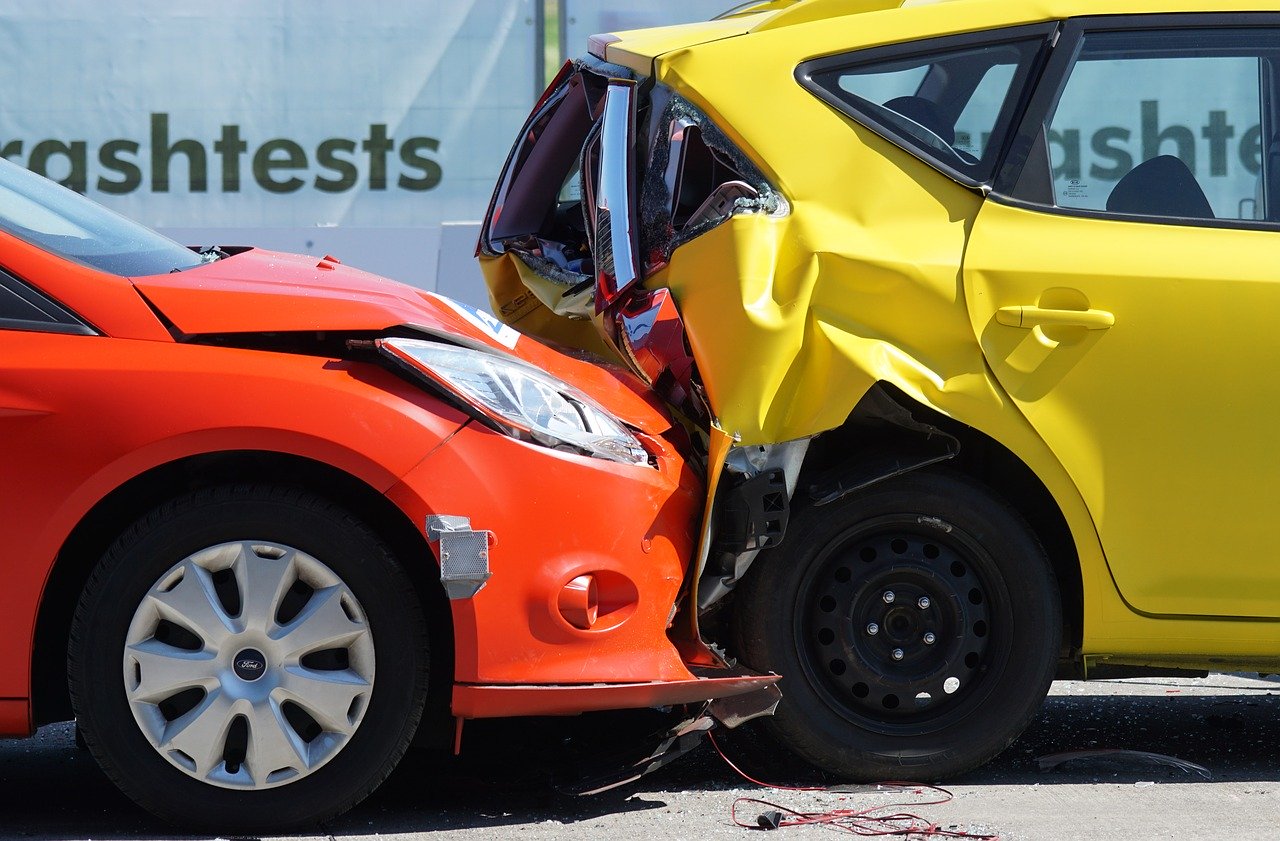 The insurer saw a 39% increase in accidental damage claims from motorists in England in two weeks after lockdown eased. Wales saw a 3% increase and Scotland a 12% increase over the same period.

As restrictions lift further, Admiral is reminding motorists, cyclists and pedestrians to ‘proceed with caution’.

Lorna Connelly, head of claims at Admiral, said: “Whilst the current volumes of claims for accidental damage from motorists remains low, we’ve found the number of incidents reported to us has started to rise as lockdown measures have eased.

“This suggests that as more motorists return to the roads the likelihood of road accidents will also increase.

“Comparing a two week period during lockdown at the start of May with the following two weeks in the month when restrictions on travel eased, we saw a 39% increase in the number of accidental damage claims from motorists in England.

“The increases were much lower in Scotland, where there was a 12% increase and in Wales, where there were just 3% more accident claims over the same period. This could be related to both Scotland and Wales still having stay at home orders during those two weeks. 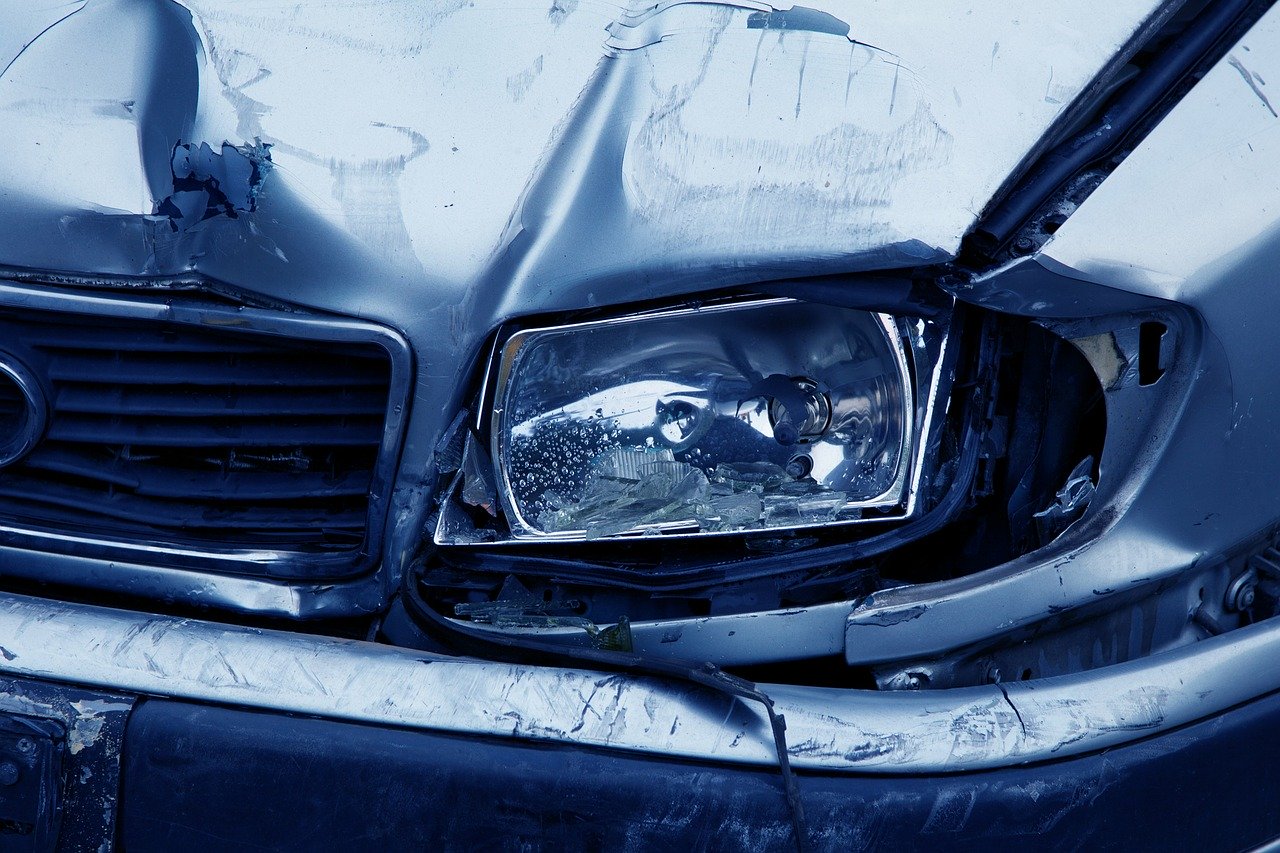 NOW READ: Six signs your vehicle may be about to breakdown

“The increase can be attributed to a number of factors, including a general increase in traffic on the roads; motorists getting back behind the wheel after a sustained break from driving; pedestrians and cyclists who have been taking advantage of quieter roads being unprepared for increased traffic and some drivers taking unnecessary risks with excessive speed.

“We’re reminding all road users including motorists, cyclists and pedestrians alike that as lockdown measures continue to ease traffic will probably increase further, and that as it does the risk of accidents will also rise.

“Claims for accidental damage remain at a low level, but the increases already seen with a part lifting of travel restrictions should act as a reminder of the need for caution amongst all road users.”

Previous research conducted by Admiral revealed that the 44% of motorists had not gone more than a week without driving since taking their driving test.

This suggests for some drivers the current lockdown break could see them not driving for ten times as long as they’ve ever gone without getting behind the wheel before.

Some 76% of drivers also said they believed that the skills of motorists who hadn’t driven for a long time would deteriorate.