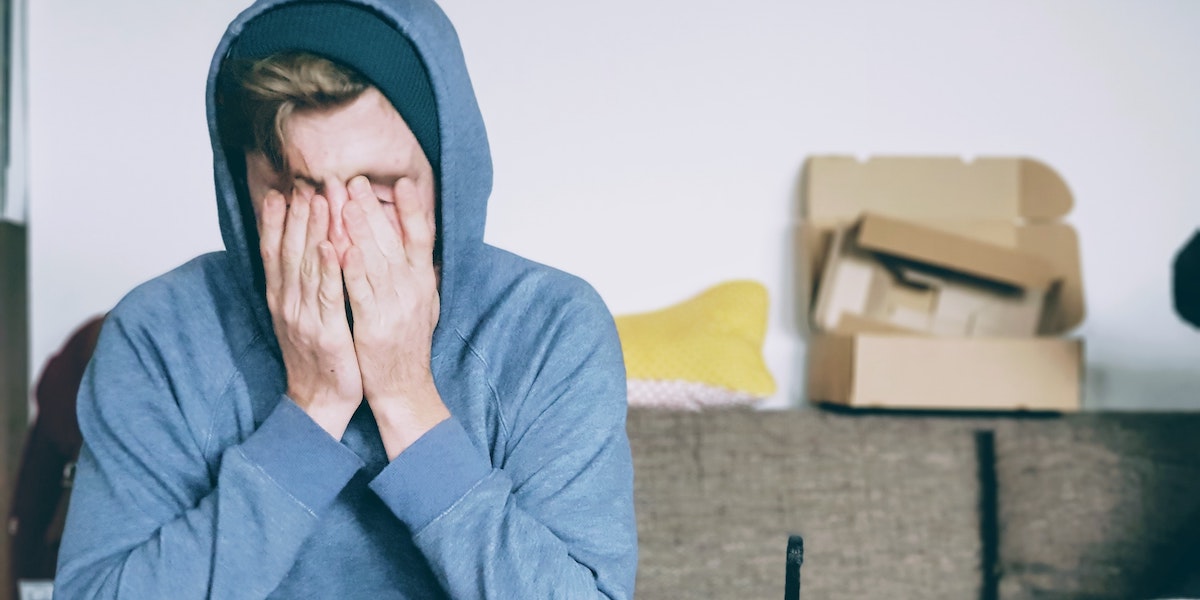 Young Londoners are facing a mental health crisis during the Covid-19 pandemic, with charities seeing an “astronomical” rise in requests for support.

Members of the London Assembly’s health committee heard testimony from mental health charities and community groups on how the pandemic has affected young people in London, and what possible interventions could be made.

Mr Keaveney said: “We have had a vast increase of our safeguarding alerts from young people. It is astronomical now. Our staff are working overtime to deal with very complex cases, quite often of suicide ideation and, sadly, active suicide and self-harm.

“These things are actually happening at a huge rate and that’s overwhelming all services, both statutory and non-statutory.”

Issues such as crowded housing, a lack of access to open spaces, and greater levels of poverty are negatively impacting the mental health of young people in London and are being made worse by Covid-19, with everyone restricted to their homes.

NOW READ: UK’s supply of Covid-19 vaccines “will not be impacted” by Brexit

Greater levels of anxiety relating to school work and exams, and fears over future employment opportunities are also having an impact on young peoples’ mental health.

Rosemary Watt-Wyness, chief executive of London Youth, said: “There are some specific concerns in London to do with space, to do with factors that were affecting young Londoners even pre-pandemic.

“Young Londoners already had worse levels of emotional wellbeing. They were more likely to be inactive pre-pandemic.”

Ms Watt-Wyness also suggested that the “patchy” provision of mental health support in London would need to be addressed to help improve the situation.

Mr Keaveney expanded on this, adding: “London is made up of many boroughs, all interlinked and very close together, but there is a lot of difference between the service provided.”

He suggested that a greater level of “pan-London co-operation” between the third sector and local authorities was needed to better support London’s young people.

Other recommendations from the panel of guests included a greater emphasis on “open-access” mental health services such as drop-in centres and more funding from central government.