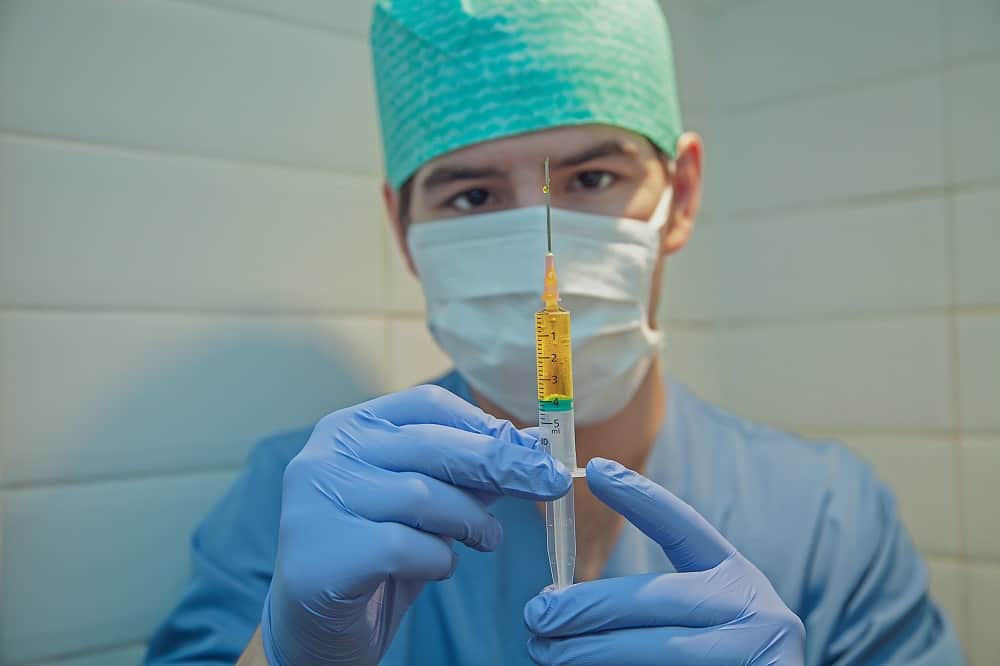 Public health experts have said they are “confident” and “reassured” that the UK’s supply of Covid-19 vaccines will not be impacted by the withdrawal from the EU.

Speaking at a meeting of the London Assembly’s EU exit working group, Peter Boorman, Head of Preparedness, Resilience and Response at NHS England, said that he does not expect supplies of vaccines to be impacted by the UK’s new trade agreement with the EU.

Mr Boorman said: “We are reassured that the ongoing supply of vaccine shouldn’t be impacted by the exit from the EU and the end of the transition period.

“The Department of Health are our leaders in this, and they have provided us with that assurance. Public Health England also have a major role to play with vaccine supply and we work very closely with them, not just in London, but nationally on the ongoing supply of vaccines in general, not just for Covid.”

This was in response to a question from Labour Assembly Member Leonie Cooper, who asked whether the UK’s trade deal with the EU could impact the supply of vaccines, medicines and medical devices to the UK.

The question comes amid reports that supplies of the Pfizer vaccine, which is manufactured in Belgium, could be affected after the EU’s Health Commissioner told manufacturers they must notify the EU if they wish to export to countries outside the bloc.

However, Martin Machray, Interim Regional Chief Nurse for London, told the Assembly this morning that he is “really confident” that any disruption arising out of the UK’s withdrawal from the EU has been “robustly planned for”.

Mr Machray said: “What we have done is built up resilience both regionally and nationally to ensure that the vast majority of medicines are in good supply for at least six weeks ahead.”

Some medicines though, such as those with short shelf lives, cannot be stockpiled in this way, Mr Machray explained.

He continued: “There are always supply issues within medicines. We are very, very used to managing those. I’m really confident that any disruption to the supply chain of medicines is robustly planned for, unless it went beyond the six-to-eight-week period, which would then give us some new challenges.”

Mr Machray went on to reveal that there were “one or two items” that were in “very high demand” at the previous peak of the Covid-19 pandemic, which the UK is “very reliant on EU neighbours for” but stressed that “airlift approaches” were in place to ensure that demand can continue to be met.