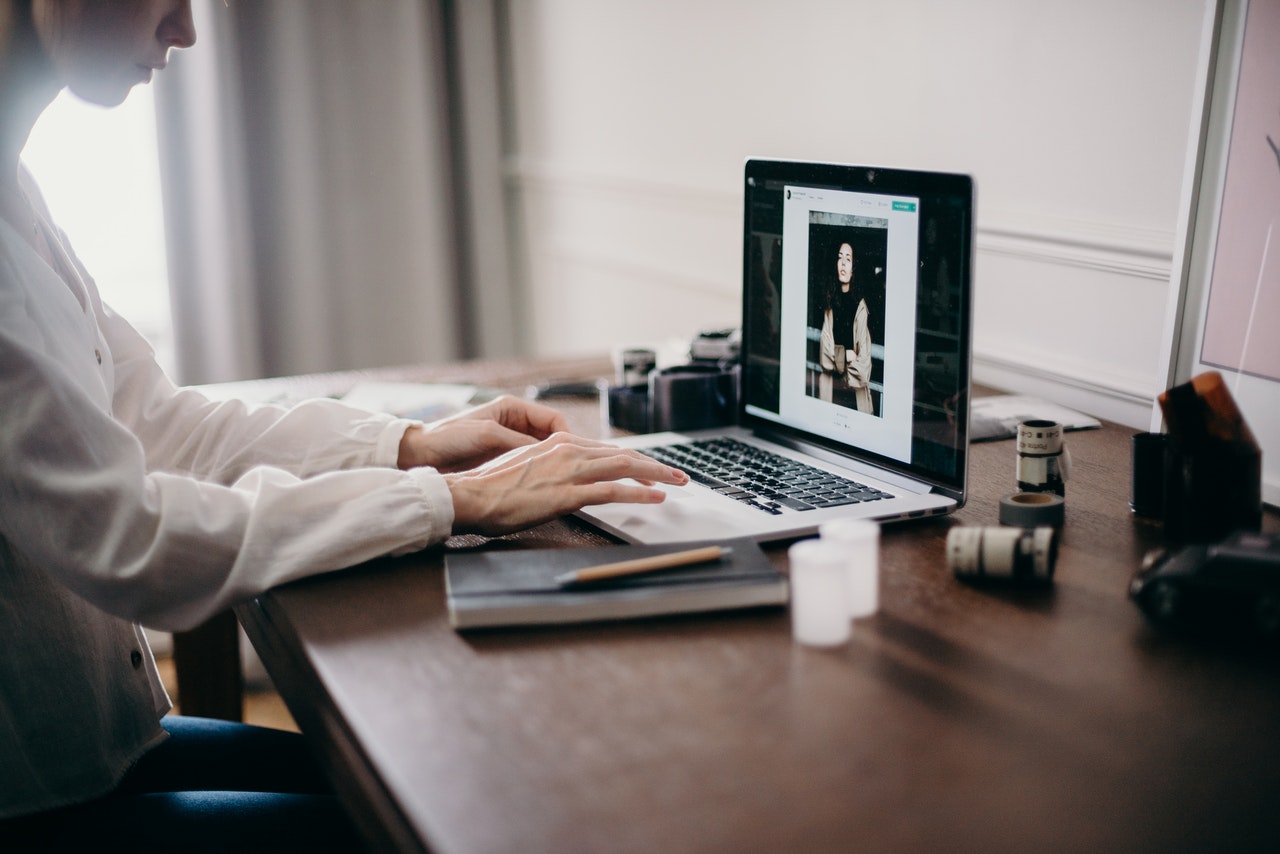 Millions of UK office workers could be asked to transition back to the workplace on a part-time basis as Britain prepares to get back to work after the lockdown.

A survey has found that more than two-thirds of workers (69%) have enjoyed the experience of working from home and many bosses believe asking them to return to work full time could be disruptive to productivity.

Instead, it is believed many workplaces will introduce a phased restart with workers coming in two or three days a week initially and working from home for the rest of the time.

It is also believed many companies will seek to reduce their overheads by moving to a hub type model with smaller office premises as they allow more staff to work from home for part of the week.

Almost nine in 10 (89%) of the 1,000 workers surveyed by comparison site Utility Bidder said they were now used to working from home and felt equally or more productive as they are when in the official workplace.

Almost half (43%) said their own health and wellbeing had improved while working from home with 39% saying their time management was better.

The majority of those questioned did not miss the office environment itself but 62% admitted to missing the company of their colleagues and 45% saying they missed the routine of going to a different location each day.

The majority of respondents, 56%, said the ability to work from home could be a key factor when it comes to selecting future roles.

James Longley, managing director at Utility Bidder said: “Company directors understand that their people have adjusted very well in general to the different requirements and disciplines of working from home and they are very grateful for that.

“On the whole workers have handled the past months with remarkable positivity and adaptability and that has allowed many companies to continue trading through what has been a very difficult time for UK businesses.

“But as lockdown begins to slowly ease many are keen to get their teams back into the office. However, there is an understanding that this will have to be done gradually with some sensitive handling.”

The study highlighted how quickly workers had adapted to working from home with a massive 76% saying they had fully adjusted in less than one week while a further 12% said it had only taken them a few weeks. Only 11% of those questioned had found adjusting to working from home to be a struggle.

Many workers questioned said their company had helped equip them to work from home with 40% saying bosses had paid for items such as laptops to help them work effectively.

Mr Longley added: “Teams have proven they can be trusted to work effectively from home and many workers won’t be in a great hurry to surrender their newfound freedoms and race back into the office five days a week.

“Those who face lengthy commutes may be particularly adverse to turning the clock back and returning to how things were before the lockdown began.

“Most of the company bosses we have spoken to understand this and many are planning a phased return with team members coming back on a part-time basis initially and working the rest of the time at home.

“This will also help teams to socially distance in the workplace and we believe this split of home and office-based work will be the way things remain for many months and perhaps years to come.

“We also believe the reduced requirement of the physical office will lead to many companies reviewing their accommodation in the future and we expect to see a trend to hub-based working with many team members based at home and just coming into the office for a couple of days a week or to attend important meetings.

“Covid-19 has changed many things and we believe that UK working practices will look quite different in the future.”