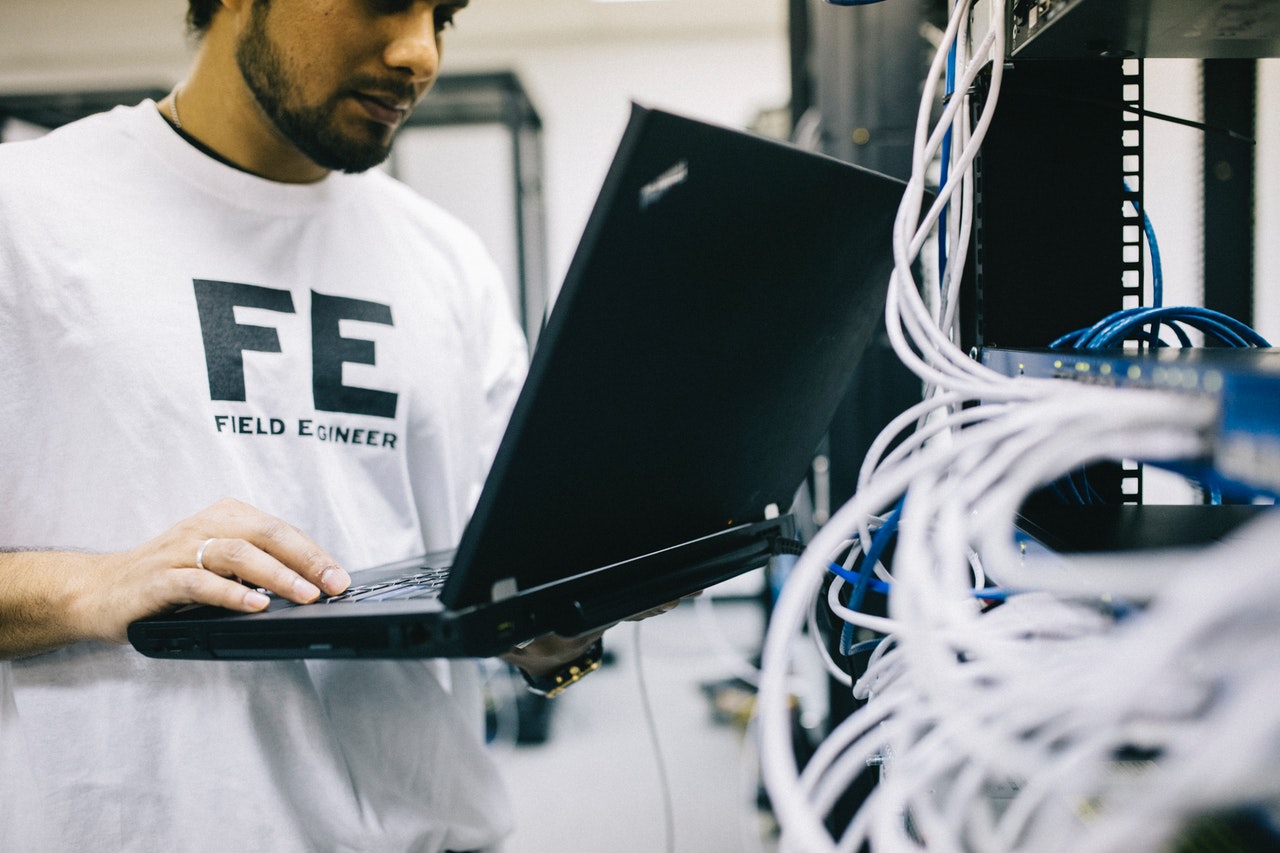 A new report from the Federation of Small Businesses has highlighted the economic value of ethnic minority businesses in the UK.

The ‘Unlocking Opportunity’ research, carried out in association with Aston University’s Centre for Research in Ethnic Minority Entrepreneurship (CREME), found that ethnic minority business owners were more likely to export than non EMB owners in every region.

EMBs were found to be more innovative than non-ethnic minority firms, with 30% of EMBs engaging in recent product or service innovation, 11 percentage points higher than their non-EMB counterparts.

An FSB member who owns a marketing agency said: “I think the lack of networks is a factor in access to finance. I have a PHD and a MBA. My digital marketing agency is successful, so I feel I have all the things investors say they want from candidates that are seeking investment, yet I’m refused.”

Over a 16-year period, nearly 30% of people on average in the Black population were typically involved in thinking about, setting up or operating a business venture, nearly twice the level of the non-ethnic population.

However only 3% of respondents over time have been reported as running a start-up or a young business with limited variation between sub-groups. This suggests that a high number of nascent black entrepreneurs do not realise their vision.

The report recommends that the Government should recognise the important role that self-employment can play, and that the New Enterprise Allowance should be scaled up to help people into self-employment.

The report also calls for a comprehensive and regular national study of ethnic minority entrepreneurship in the UK, so we can better assess trends and target business support.

FSB National Chairman Mike Cherry, said: “This new research shines a spotlight on the important contribution made by ethnic minority businesses to the UK economy. 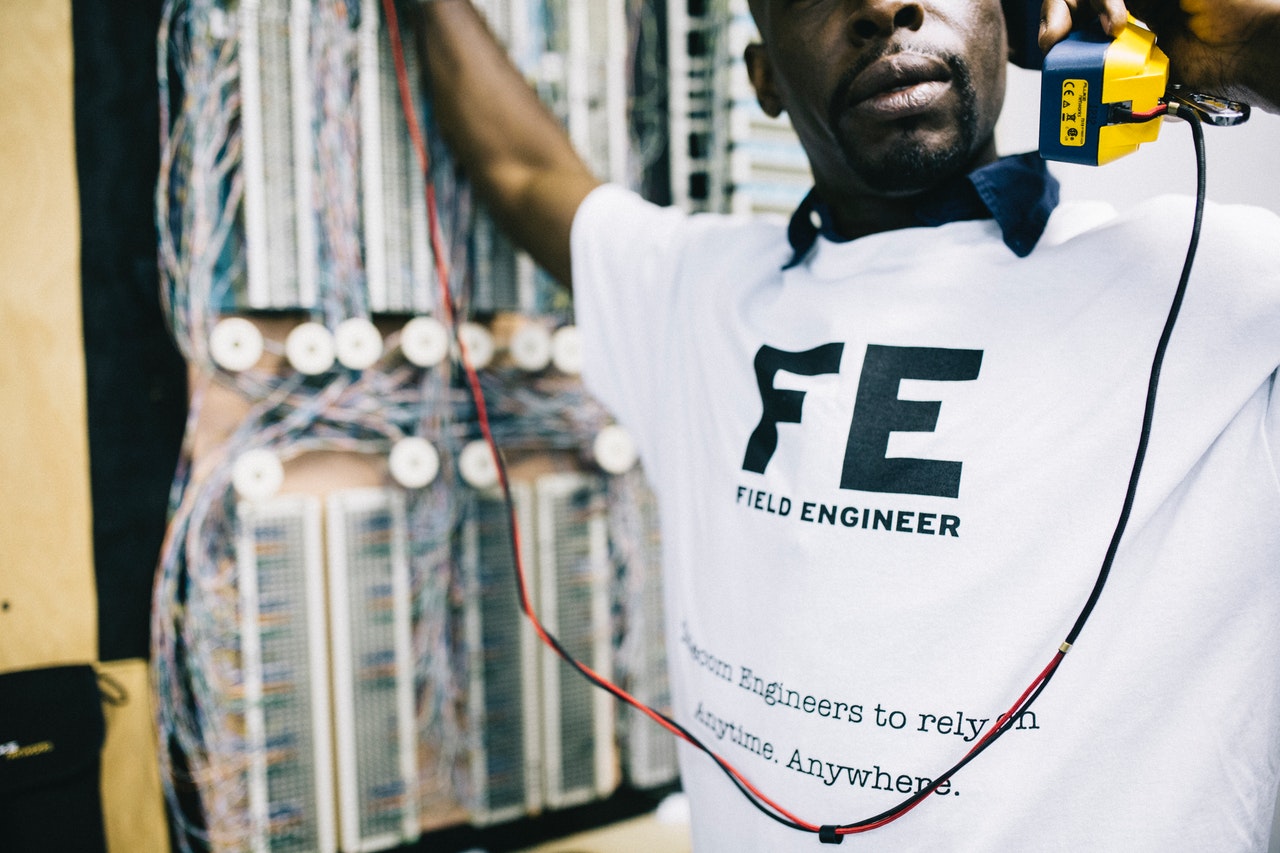 NOW READ: London’s hiring levels are the least impacted of all regions

“If we unlock opportunities for ethnic minority entrepreneurs, this will benefit the UK as a whole. We know from this research that EMBs are incredibly innovative and the Government must harness this by ensuring they are not left out of national strategies and are able to play a vital role as part of a diverse public procurement framework.

“As we look to the immediate economic impact of the pandemic, we know from research by the Enterprise Research Centre that many EMBs have less resilience than the business population as a whole.

“With a high proportion of EMBs operating on the ‘metaphorical frontline’ in their communities, the Government should look to target business support, especially as EMBs traditionally have had lower engagement with mainstream support.

“Alongside the economic contribution EMBs make, we must also note the vital role they play in contributing to the social value in our communities, by creating jobs and wealth, but also enhancing the social fabric in our society, something which is much harder to quantify, but has been demonstrated during the Covid-19 pandemic.

“FSB is committed to championing an inclusive small business community that moves away from a ‘one size fits all’ approach to policy, and towards one that caters to the ever changing needs of different ethnic minority businesses.”