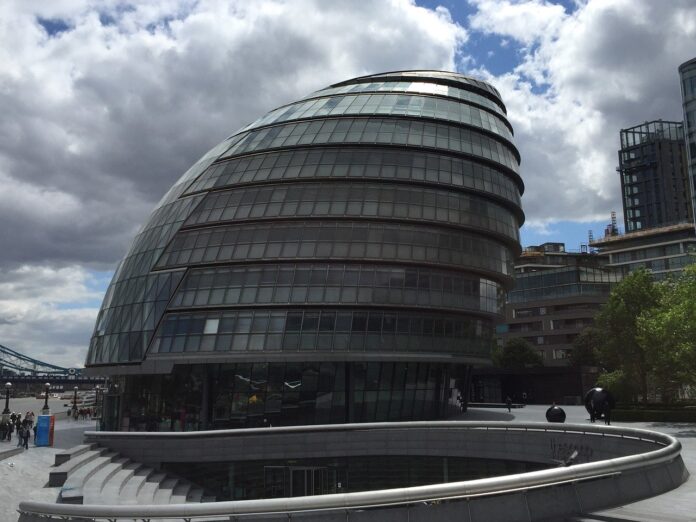 The Woman’s Equality Party candidate for Mayor of London has stepped down due to health problems.

Sue Black said she would cancel her run for City Hall because of complications caused by vaginal mesh.

Party leader Mandu Reid will replace her as the Women’s Equality candidate on London ballot papers this May.

Vaginal mesh is used to treat incontinence or weakened pelvic floor – a common condition for women, particularly after childbirth or at menopause.

It aims to strengthen weakened tissue – but the mesh can cause serious side effects, including cutting and scarring the vaginal wall, which can lead to  pelvic and leg pain.

The government has ‘paused’ the procedure in the UK, after an investigation by the British Medical Journal claimed it was “aggressively hustled” into mainstream use.

But Ms Black is now calling on government to completely ban vaginal mesh.

The Durham computer science professor said she was “absolutely devastated” to be standing down from her campaign because of a “cowboy medical procedure”.

She said: “Like so many other women affected by the vaginal mesh scandal, I have been left with complications worse than the symptoms the mesh was meant to treat.

“It has turned my life upside down.”

She added: “Until women have an equal say in decisions that affect our lives, we will continue to be dismissed and mistreated.”

New candidate Ms Reid said the experience of women affected by the vaginal mesh “scandal” made her more determined to win representation at City Hall.

She is calling for a Women’s Research Institute in the capital, to focus on women’s health issues.

Sadiq Khan is the front runner in the mayoral race – he wants to continue with his public health approach to violence in the capital, and clean up London’s air in his second term.

Conservative Shaun Bailey wants more action on crime, while Liberal Democrat Siobhan Benita says more must be done to address the root cause of offending.

The party narrowly missed the 5% threshold for a pan-London assembly member in 2016, with 3.5% of the vote.

A spokesperson for the Department of health said: “We know that for some women mesh has had life-changing consequences.

“Everyone affected by complications from vaginal mesh surgery must be listened to and ensure no woman is made to needlessly suffer in the future.”

She said a review of the procedure would be published soon, and current guidelines said vaginal mesh should only be used as a last resort.