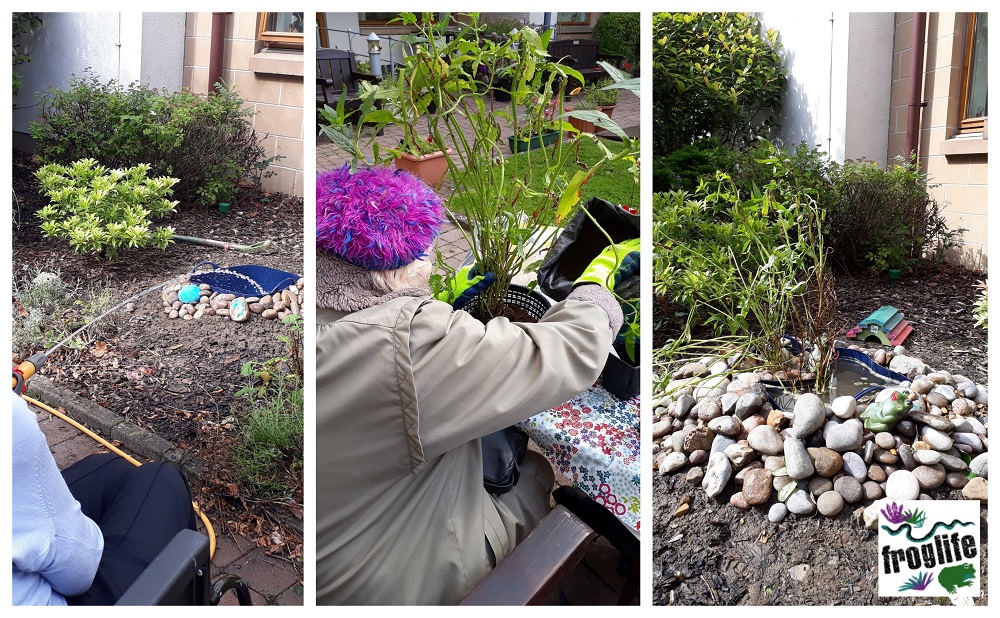 Londoners living with dementia will go on a confidence-boosting ‘wildlife journey’ thanks to a six-figure grant to a conservation charity.

Froglife, which works to protect reptiles and amphibians such as frogs and newts and their habitats, will receive £244,200 from City Bridge Trust, the City of London Corporation’s charity funder.

The cash will be used for a project entitled Leaping Forward for Dementia, which will include wildlife gardening sessions and specialised training in wildlife photography, art and sculpture.

The charity aims to introduce the scheme in Ealing, where it has already built nature trails in parks, and in other boroughs across London.

The project, which has run successfully in Scotland and the west of England, is aimed at boosting the mental and physical wellbeing of people with onset dementia, while protecting wildlife habitats.

Dhruv Patel, chairman of the City of London Corporation’s City Bridge Trust Committee, said: “This project has been really successful in other areas of the country in stimulating the minds of people living with dementia and providing a boost to their confidence and self-esteem. 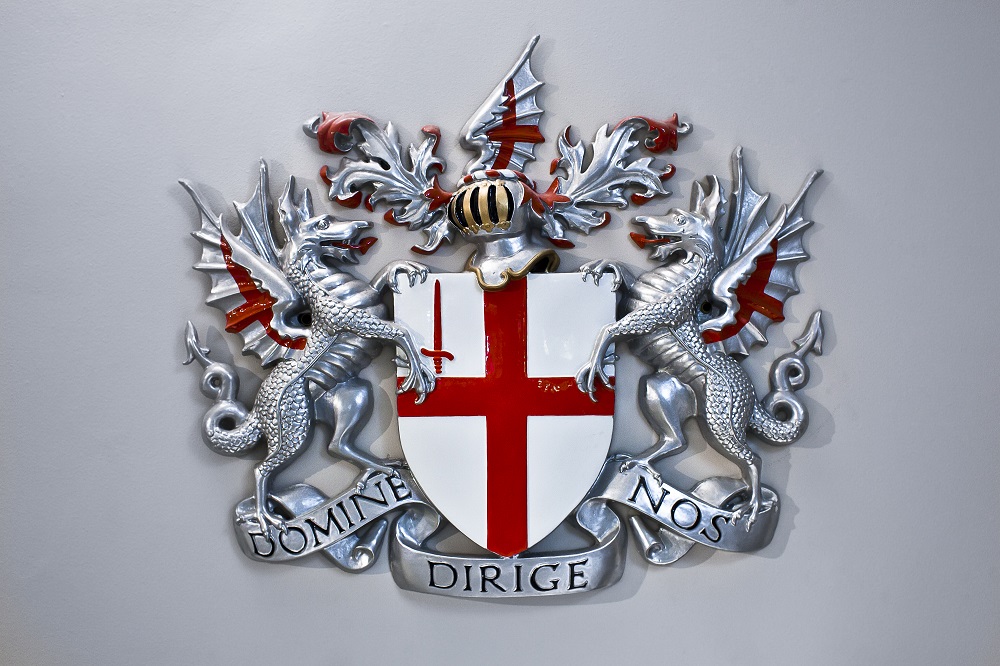 “It has the twin benefits of helping improve the lives of people with dementia and enriching our environment by creating habitats in which wildlife can thrive – even in a great urban metropolis like London.”

Kathy Wormald, CEO of Froglife, said: “Many people living with dementia feel that they can no longer participate in interests that they had prior to their dementia, such as gardening. This project re-ignites that interest and helps them to improve their green spaces for wildlife.

“I am delighted that City Bridge Trust is supporting this project, which in the other areas in which it ran has had an amazingly positive impact on the mental and physical well-being of people living with dementia.”