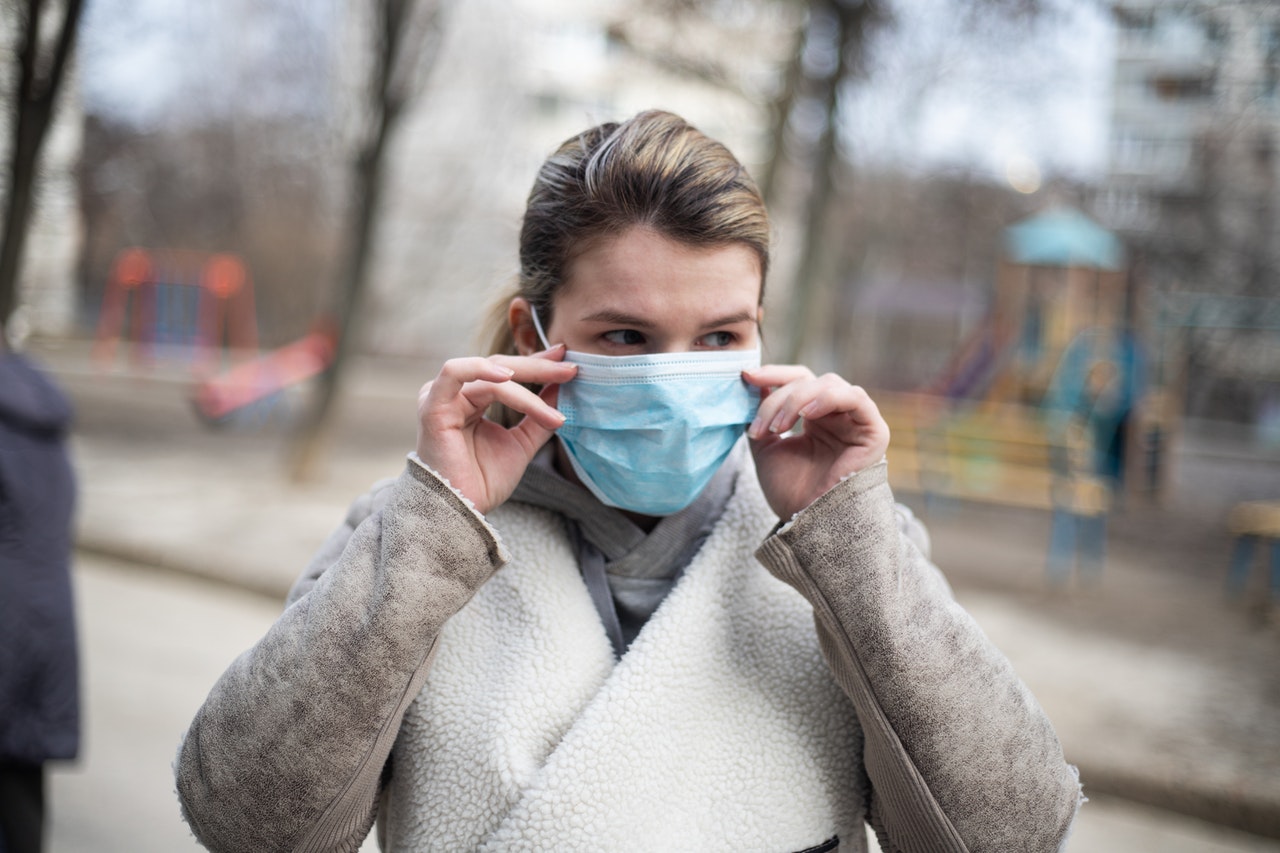 Face coverings will soon become mandatory on London’s buses and trains, the Government has announced.

The change will take effect on 15 June, and apply across the country.

Passengers will be barred from public transport without a face covering, and fines will be imposed on people who break the rule.

Transport Secretary Grant Shapps said at the Downing Street press briefing that use of public transport is expected to rise later this month.

Some secondary school pupils are expected to return to their classrooms, and non-essential shops will be allowed to reopen on 15 June.

Mr Shapps said: “There will be exceptions to these rules for diaabled people, for children and those with breathing difficulties.

“Broadly as we come into this phase, we’re doing what many other countries have asked transport users to do.

“And as passenger numbers increase, and we expect this trend to continue, we need to ensure every precaution is taken on buses, trains, aircraft and on ferries.”

The new rules will be enforced by the British Transport Police, Mr Shapps said. 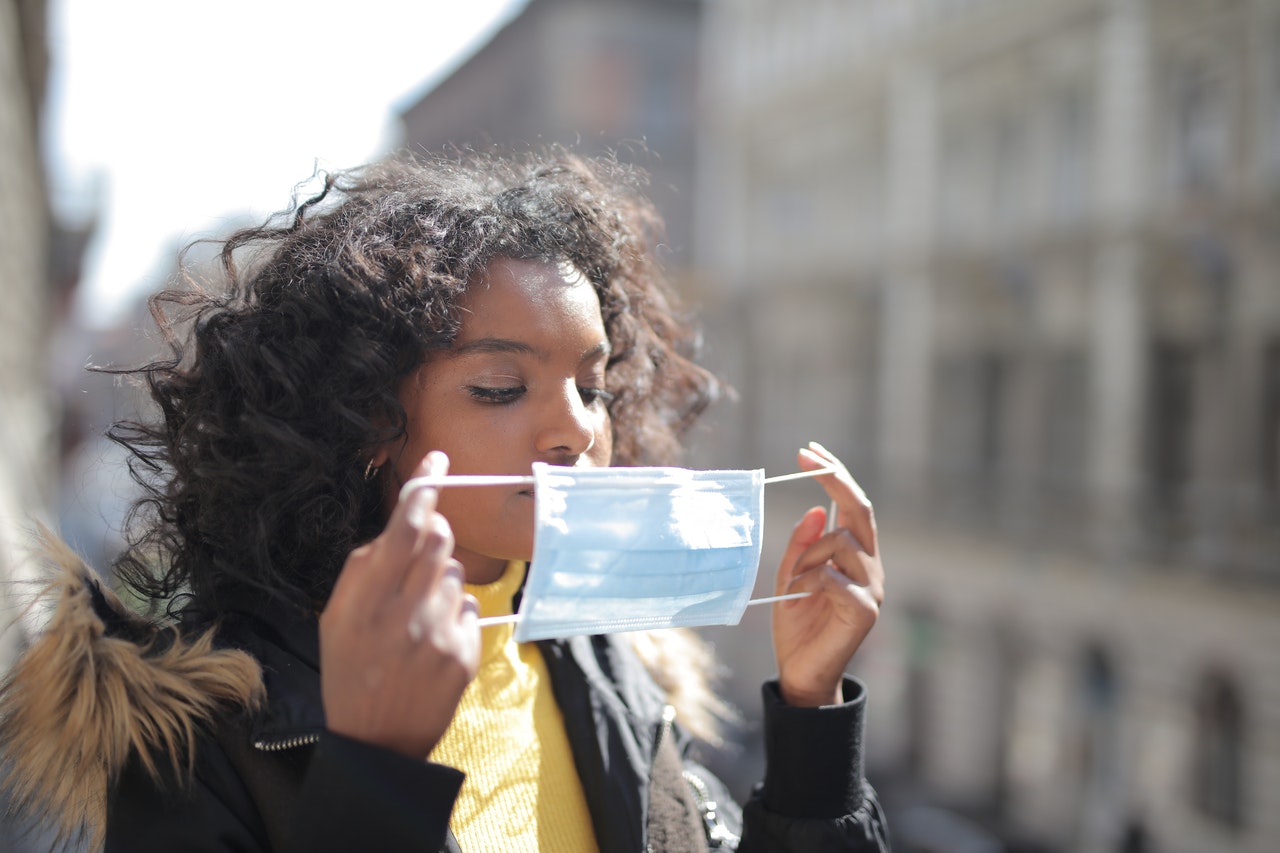 NOW READ: Black Londoners twice as likely to be fined for Covid-19 offences

He also said face coverings will not have to be “surgical masks” such as the type of kit worn by healthcare professionals.

“The kind of mask you can easily make at home” will be permitted, Mr Shapps said.

London Mayor Sadiq Khan said he had been “lobbying” the Government to make the change.

He added: “I encourage anyone travelling on public transport, or anywhere you can’t keep a safe two-metre distance, to wear a face covering, but from 15 June, everyone must wear a covering over their nose and mouth for the entirety of any journeys made using the public transport network.”.

Tube drivers have also welcomed the news. ASLEF, the trade union for train drivers, called it a “sensible step”.

Its general secretary Mike Wheelan said: “The instruction to wear face coverings to help prevent the spread of the coronavirus will ease the concerns of people travelling, and working, on the transport network.”