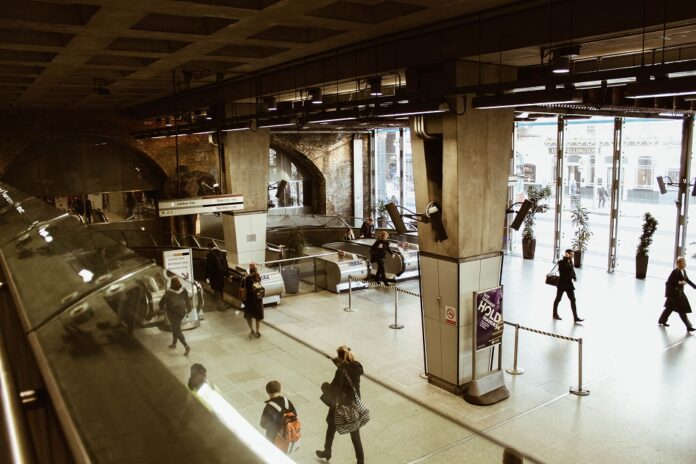 The Waterloo & City line is set to reopen after an emergency closure, but commuters have questioned the point of it returning at all.

A COVID outbreak among staff meant the line shut on December 23. Now London’s shortest tube line will see a reduced service from January 10.

But many commuters didn’t even realise London’s least popular line had shut.

The Tube line, nicknamed “the Drain,” is designed to take City workers into the Square Mile but it is regularly criticised for being suspended.

One commuter said on social media: “I don’t think in my 18 years of living in London I have ever seen the Waterloo & City line actually running.”

While another added: “It doesn’t take much to stop the Waterloo & City line.”

A third added: “Didn’t even know it was closed.”

In November 2021 the Waterloo & City line fully reopened for the first time since the start of the pandemic.

But after many drivers were forced to isolate, Transport for London (TfL) opted to close the line to make sure the busier Central line stayed open.

Some Londoners have been confused why this has had such an impact on the one-stop service.

Another commuter said on social media: “It’s either running or not a full service. It’s one stop.”

Another commuter asked: “Does this line ever run” while a third said: “The whole line only needs one driver.”

Another question from a passenger: “Wait… it’s been closed? I wondered why I hadn’t been on it for a while.”

The stop-start scenario may seem unimportant but many commuters could be affected by closures soon.

The service’s return is crucial ahead of the 17-week closure of the Northern line between Moorgate and Kennington via Bank that starts on January 15.

It will mean those who usually travel directly between South London and The City via the Northern line will be able to travel via Waterloo, avoiding the Central, Circle and District lines, which are expected to be much busier than normal.

The continuing reduced operating hours on the Waterloo & City line means the line has not operated a full, pre-pandemic service for 21 months.