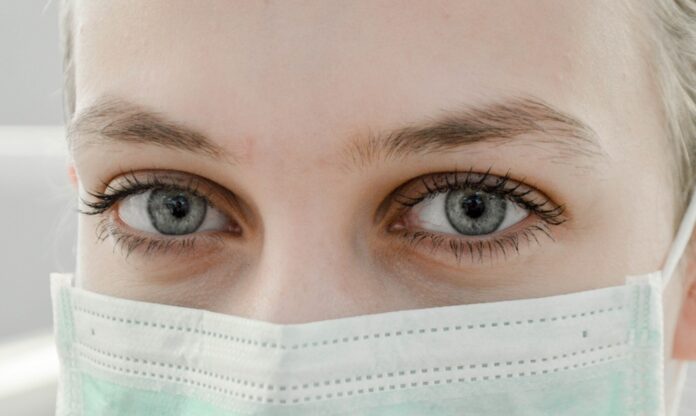 Plans have been backed for a NHS memorial in Postman’s Park in the City of London.

Proposals for the memorial were agreed in principle by the City of London Corporation’s Open Spaces and City Gardens Committee.

The City Corporation says it is considering a competition for young artists and sculptors to design the memorial, which would include a sundial, which sits in the middle of the park, and proposals for engravings of individual paving stones.

Officers from its Open Spaces division will now consult with all partners in the project, before a final decision is taken.

Chairman of the City of London Corporation’s Open Spaces and City Gardens Committee, Oliver Sells QC, said: “We want to pay tribute to NHS workers for their sacrifice, and by extension, give all Londoners an opportunity to thank the key workers who work so tirelessly, and with such dedication, at the front line of the pandemic today.”

Professor Charles Knight OBE, Chief Executive of St Bartholomew’s Hospital, the City’s only NHS hospital, added: “We must never forget the contribution of NHS staff during the COVID-19 pandemic, including colleagues who have very sadly lost their lives to the virus whilst caring for patients.

“We look forward to working with the City of London Corporation on their plans.”