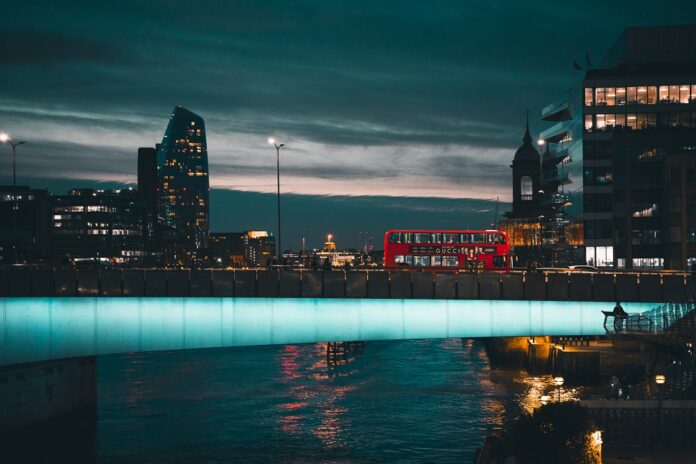 The resilience of the City of London is something we should be proud of.

It has not only had to weather the storm of a chaotic and harmful Brexit, but is now confronting the fallout of multiple waves of the pandemic.

I am particularly concerned about retail businesses, pubs and cafes in the City that are reliant on in-person sales.

The Financial Times has published figures revealing that in-person sales in the City have plunged by around 70 percent on pre-pandemic levels. Most of this spend obviously comes from commuting workers and tourists who have largely stayed away over the last 18 months.

This is why I am hoping things will turn around with Plan B restrictions coming to an end, but it is still incredibly important that we protect each other by taking precautions such as wearing face masks on public transport and in shops.

However, I will still be calling on the Chancellor to significantly improve the support it is giving to struggling small businesses as the recent surge in Omicron will cast a long shadow over their financial outlook.

NOW READ: Lifting of Plan B restrictions “not the end” of the fight against COVID

Going into the New Year, clamping down on road deaths and serious injuries has been high on the agenda at City Hall as London emerges from the latest wave of the pandemic and the streets begin to fill up again.

I have been impressed with the City of London Corporation’s approach to tackling this issue and I would urge local residents to have their say in the public consultation around the planned rollout of its pedestrian priority programme. This looks to implement measures such as pavement widening and traffic calming schemes.

However, in the last few years, significant concerns have emerged about the increasing illegal use of e-scooters on our roads and pavements.

At the moment, the only way that Londoners can lawfully ride e-scooters on the capital’s roads is through a rental scheme which is managed by Transport for London (TfL) and London Councils in select boroughs. The City of London is one of the boroughs where this trial is taking place.

Before Christmas, I obtained data from TfL showing that in the first six months of 2021 alone, there were 258 collisions involving e-scooters in London leading to injury. This is obviously very concerning and reinforces concerns around the impact of irresponsible e-scooter use on the most vulnerable pedestrians and road users.

I raised this issue at this month’s London Assembly Transport Committee meeting, where we discussed the topic of what future legislation around e-scooter use might look like and the need for robust regulation to be put in place by the Government.

During the meeting, Chief Superintendent Simon Ovens told the committee that a doctor from The Royal London Hospital had told him that a fifth of all serious head injuries coming in are from people on e-scooters.

Considering this, the collision figures and the fact that current e-scooter models are unable to produce sound to alert visually-impaired pedestrians, it looks like we could be still a long way off from this.