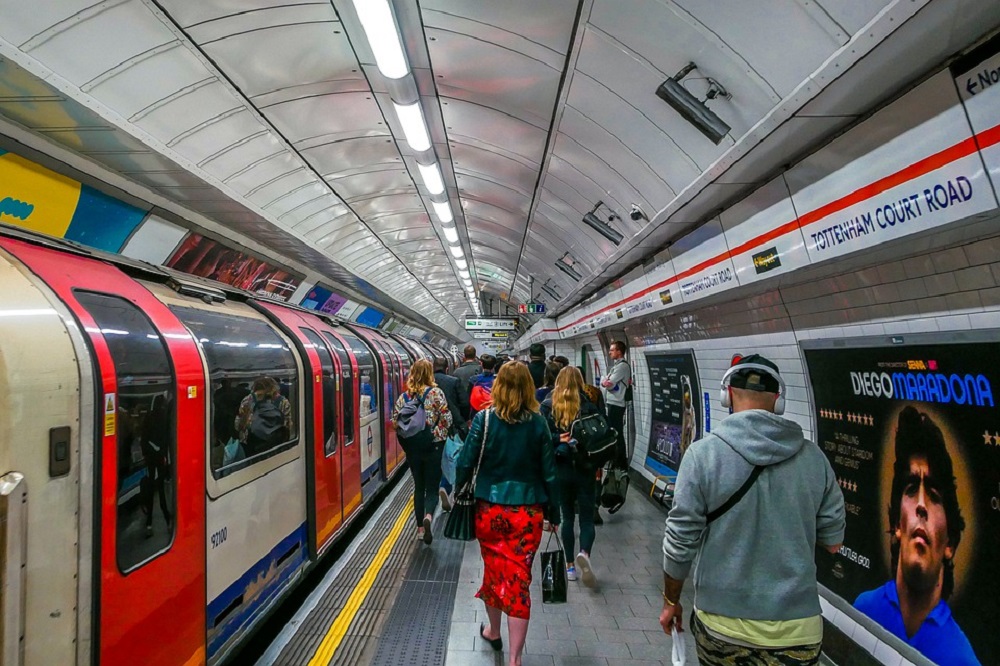 Transport for London’s emergency funding deal from the Government has been extended until May 28, the Department for Transport has announced.

Originally agreed last October, the current funding package was due to expire in March before being extended, but the Department for Transport announced that it would be extended by a further 10 days “whilst a longer-term funding offer is made”.

A Department for Transport spokesperson said: “The Government is committed to supporting London’s transport network through the pandemic, and has already provided more than £3bn in emergency funding to TfL.

“We continue to discuss any further funding requirements with TfL and the Mayor, and all additional funding provided will continue to move TfL onto a more financially sustainable footing.

“We have agreed to roll over the existing funding deal until 28 May on the same terms as now whilst a longer term funding offer is made.”

Though funding packages from the Government have kept TfL running during the pandemic, both the Mayor of London and TfL have called for a long-term, sustainable funding model to be agreed.

A TfL spokesperson said: “We continue to discuss our funding requirements with the Government and hope these discussions can be concluded successfully soon, to enable a strong and robust recovery from the pandemic.

“We have agreed with the Government that our existing funding agreement will be extended until Friday May 28 so that these constructive discussions can be concluded.”

Meanwhile, a spokesperson for Mayor of London Sadiq Khan said that a long-term funding deal for TfL is “essential for London and the rest of the country”.

As of 10am on May 17, the number of Tube journeys had increased by five per cent from the previous week, though they are still only at 37 per cent of pre-pandemic demand.

Policy Chair at the City of London Corporation, Catherine McGuinness, said the transport system is vital to the capital’s recovery from the coronavirus pandemic.

She added: “This short extension to TfL’s funding settlement is only a sticking plaster rather than the long-term funding package that London needs.

“Any political issues should now be put to one side. The pandemic has caused major new challenges for TfL and they need to be addressed. We need a transport system that works for London and drives forward the capital’s recovery.

“Londoners, including many of our heroic frontline workers, rely on public transport services to move around the capital. If TfL is not financially supported to run its service in a meaningful way, the impact of the pandemic will be further felt by businesses, residents, workers and visitors to the capital.

“The impact of the pandemic means that securing a sustainable, long-term settlement for TfL is now more important than ever before.”