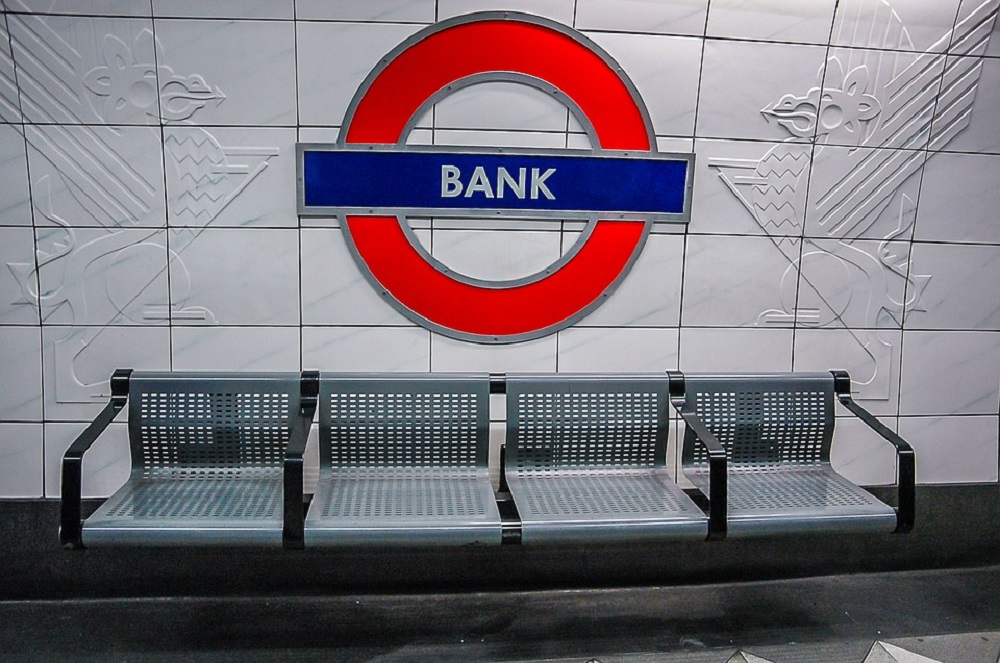 The City of London Corporation has welcomed the announcement from Transport for London (TfL) that the Waterloo & City line will re-open next month, following 15 months of closure.

The underground line shuttles passengers from Waterloo station, which services train lines to Surrey and beyond, to Bank station in the heart of the Square Mile. It was closed by TfL in March last year following Government advice to ‘work from home’ as part of its response to the coronavirus pandemic.

TfL has announced the service will reopen from 21 June, which is in line with the earliest possible date for the next step of the Government’s roadmap for easing restrictions.

The Government hopes to be in a position to remove all legal limits on social contact by Step 4, projected for ‘not before 21 June’.

The Waterloo & City line will initially run on weekdays, every five minutes between 6am to 10am and 3.30pm to 7pm.

NOW READ: £6m campaign to bring visitors back to London

Policy Chair at the City of London Corporation, Catherine McGuinness, said: “This is an exciting moment in the return to normality.  The reopening of the historic Waterloo & City line is vital to the Square Mile’s recovery. We welcome the announcement aligning the reopening of the service with the next anticipated step in the easing of restrictions.

“Many more people will return to the City as soon as the rules allow. We thank TfL for recognising the importance of the Waterloo & City line to the swift return of the City workforce to the Square Mile which, in turn, will provide reassurance to the many businesses which rely on commuter traffic for trade.

“The reopening of the Waterloo & City line on June 21 will play a central role in ensuring the Square Mile, and London, has a successful and sustainable economic recovery.”

Face coverings must still be worn across the transport network and those using public transport are encouraged to check before they travel.

Chair of the Planning and Transportation Committee at the City of London Corporation, Alastair Moss, said: “TfL’s services are an essential part of City’s transport network, with an astounding 93% of pre-pandemic commuter travel to the Square Mile being by public transport, walking or cycling.

“The recommencement of the Waterloo & City line service on June 21 will enable workers, residents and visitors to easily get about their business from Waterloo station directly into the heart of the City. This is a welcome step as our economy reopens.”