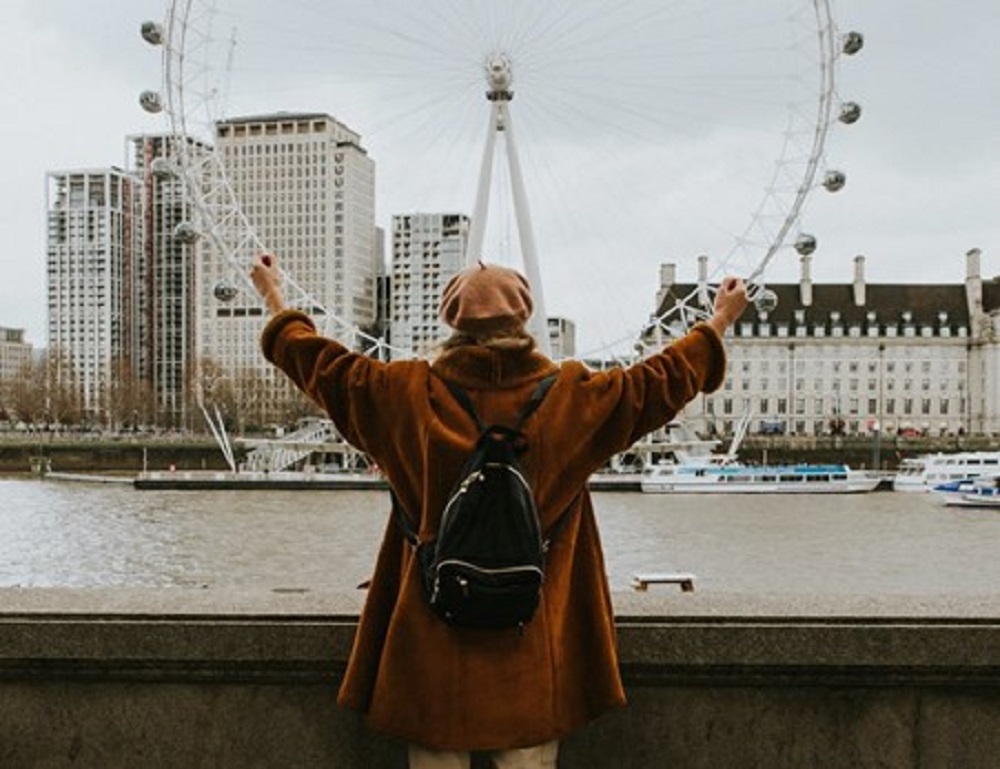 Newly re-elected London Mayor Sadiq Khan has revealed details of a £6 million campaign to bring visitors back to London.

Speaking at his swearing in ceremony at Shakespeare’s Globe, the Mayor of London announced the launch of “Let’s do London”, which will be the “the biggest domestic tourism campaign London has ever seen”.

The campaign has been created in partnership with the capital’s cultural, hospitality and retail sectors and will feature a series of events over the next 12 months aimed at bringing visitors back to central London and the West End to boost the economy and create jobs.

Mr Khan said: “Our new campaign is bringing together many of the capital’s leading organisations and venues to offer an unparalleled experience for anyone visiting the capital throughout the year.

“With restrictions on international travel likely to continue this year, Londoners and visitors from the UK have a unique opportunity to experience all the capital has to offer without the queues. In doing so you’ll be providing vital support for our world-leading venues as they start to reopen and need our help more than ever.”

Excited to launch ‘Let’s Do London’ – the biggest domestic tourism campaign London has ever seen to champion our businesses, cultural institutions and attractions that have suffered so much during the pandemic. #LetsDoLondon 🌟https://t.co/s8z4CCzosD pic.twitter.com/6QKmWJx02P

Mr Khan went on to say that his aim over the next mayoral term is “to put the dark days of the pandemic behind us and to deliver a better and brighter future for London”.

The Let’s Do London campaign will begin this month with a series of public art installations across the capital as well as a focus on London’s food scene.

London’s theatres will begin welcoming back audiences from May 17, and there are plans to hold late night shows throughout the summer months, while other cultural venues such as museums and galleries will also stay open until later.

The autumn months will see the return of major events such as London Fashion Week and the BFI London Film Festival.