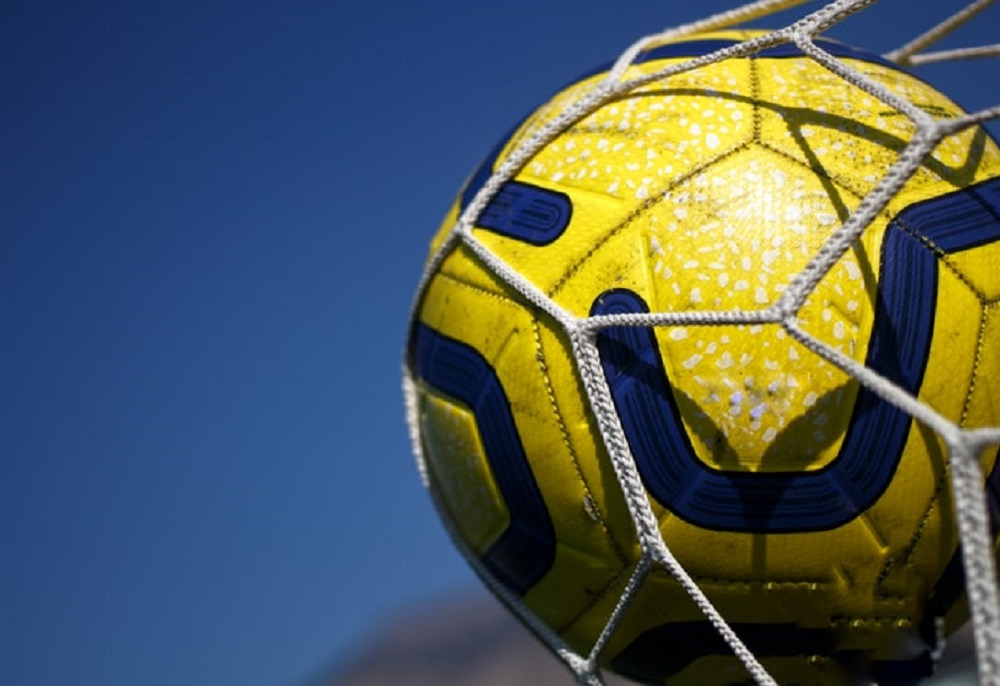 Football fans will be able to watch all of England’s rescheduled UEFA Euro 2020 games at a fan park in Trafalgar Square, Sadiq Khan has confirmed.

With England’s campaign to kick off on June 13, before social distancing rules are set to be relaxed, key workers will be given exclusive access to the fan park, which will have a reduced capacity of 750.

Should rules be relaxed as planned on June 21, England’s remaining games will be shown to up to 9,500 fans on big screens in the fan park.

Sadiq Khan today said he hopes the tournament can act as a “springboard” for London’s recovery from the Covid-19 pandemic.

I’m so excited London is hosting eight games at this summer’s Euros – and delighted the first Fan Zone events in Trafalgar Square will be exclusive to key workers – including @LondonFire @metpoliceuk @TfL @Ldn_Ambulance @NHSEnglandLDN. #LetsDoLondon🌟pic.twitter.com/vjESk3gbMZ

Mr Khan said: “As a mark of gratitude, I am very pleased that we will be able to offer some of London’s key workers – including members of the Metropolitan Police, TfL workers and NHS and London Ambulance staff – the chance to watch England’s UEFA Men’s EURO 2020 group matches against Croatia, Scotland and the Czech Republic in the Fan Zone on Trafalgar Square.

“If we continue to keep on top of the virus, we hope to be able to host up to 9,500 fans in the Fan Zone after the initial first two group games – and I cannot think of anything more exciting than thousands of people coming together to cheer the England team on to glory.”

London will play host to eight games at the tournament, which was postponed last year due to the Covid-19 pandemic.

In addition to all of England’s group games being played at Wembley, the iconic stadium will also host two knockout round matches and both semi finals before hosting the tournament final on July 11.

There will also be a family-orientated football village set up next to City Hall in Potters Fields Park, which will put on events and activities for the duration of the tournament.