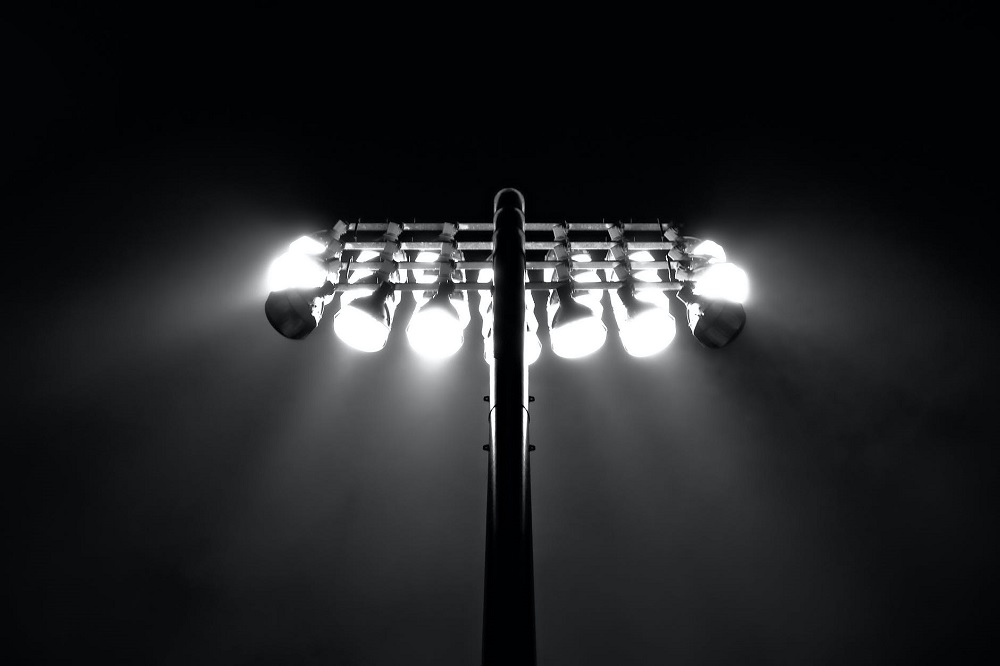 An Islington primary school has moved to reassure residents who have complained about the high-powered floodlights in its playground.

Prior Weston Primary School attended the Town Hall’s planning committee last week following an enforcement investigation over the installation of eight floodlights in its multi-use games area (MUGA) rather than the originally agreed-upon four.

Councillors agreed to regularise the installation following assurances from the school that recent advances in technology mean light on the MUGA will not spill out as much, and that an automated system will turn them off after use.

A representative of Prior Weston said: “There was some time between the design occurring and installation on site, in which time the advancements in lighting technology have been significant.

“That allowed us to install eight fittings which gave us a more clear and focused light, and enabled us to reduce light pollution by up to 50 per cent over what was quoted on the original proposal.

“We were extremely mindful of the local residents’ concerns, so we worked quite hard to reduce the light pollution as much as we possibly could.”

Neighbours had objected to the planning application to increase the number of lights, citing both noise from the use of the MUGA, as well as “light pollution and light spill from floodlights and being left on when not in use”.

No objectors attended the planning meeting, and officers told councillors that the new lights were “more controllable and easier to direct, so the impact is relatively similar” to the four that had been approved.

Officers concluded that the increase in use of the MUGA as a result of the floodlights “would be acceptable with regard to its noise and light pollution impact on the amenity of the occupiers of neighbouring properties”.

Planning committee chair Cllr Angela Picknell: “It seems to me as though the impact of the lights which is the main consideration is quite acceptable and works better than it used to without having noticeable impact on residents, and there is nobody else objecting to any other aspect of it.

“I think this application is of benefit to the school and to the children and see no reason to object to it.”