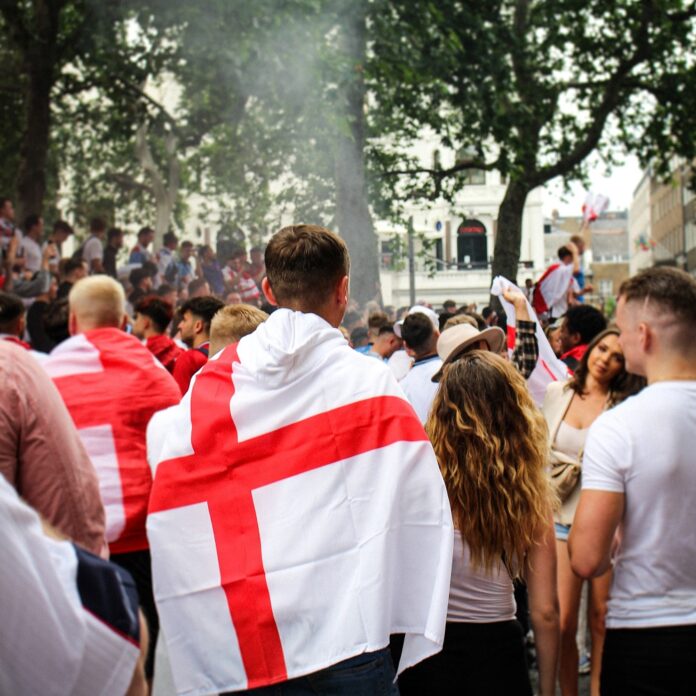 As many as 7,000 football fans will descend on Trafalgar Square on Sunday July 31 to roar on England’s Lionesses as they take on either France or Germany in the Women’s Euro 2022 final.

Sarina Wiegman’s squad sealed their place in the final with a sensational 4-0 win over second-ranked Sweden on Tuesday, including a goal of the tournament contender from Alessia Russo.

The win ensured that England broke the duck of three successive semi-final exits in major tournaments, having been defeated at the penultimate stage of the 2015 and 2019 World Cups along with the 2017 Euros.

Tuesday’s semi-final was shown on big screens to 5,000 fans in Trafalgar Square, but Mayor of London Sadiq Khan has announced that an additional 2,000 fans will be able to watch the final at a special screening event on Sunday afternoon.

Khan said: “The atmosphere at [Tuesday’s] Fan Party screening was electric and England is now within touching distance of the trophy. I’m so excited to once again bring Londoners and visitors together at Trafalgar Square this Sunday to help cheer the Lionesses to victory.”

Tickets for the Trafalgar Square screening will be free but will be available on a first-come first-served basis.

Anyone wishing to attend the screening should register their interest by visiting london.gov.uk/womenseuro2022 by 5pm on Friday July 29.

The final kicks off at 5pm on Sunday, though the Trafalgar Square Fan Zone will be open to the public from 11am on the day.

It will be the Lionesses’ first major tournament final since Euro 2009, when they lost to Germany.

This year could see a repeat of that match-up, with Germany facing France in the second semi-final to determine England’s opponent on Sunday.