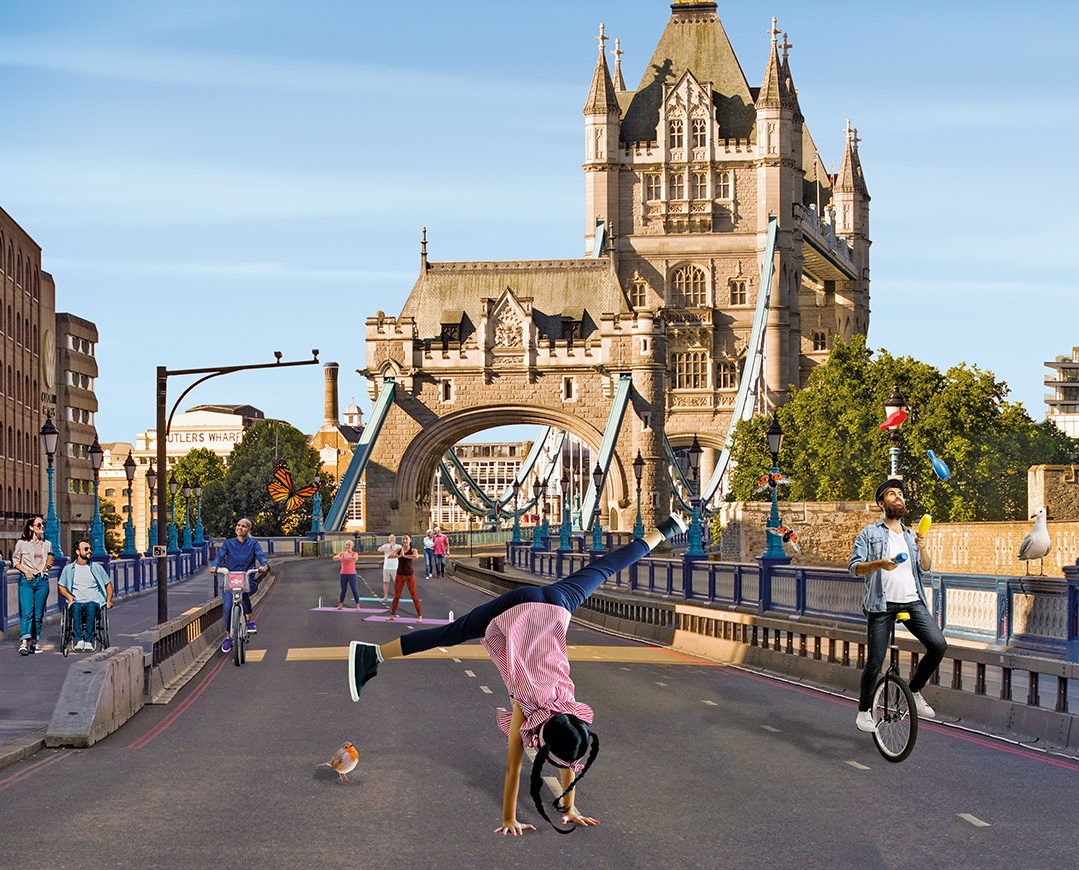 Tourism bosses are hoping sightseers will take the “opportunity of a lifetime” to enjoy treasures without the crowds rather than see central London  as a “forbidden city”.

Nick Bodger – head of cultural and visitor development for the City of London Corporation said it was hard to predict what will happen as the situation is “volatile, it changes all the time”.

However the World Tourism and Travel Council has predicted that London will be the hardest hit European city and worst hit in the UK.

The World Tourism and Travel Council  has predicted  the virus will take 3m of tourism’s 4m jobs nationally and haemorrhage £22bn of the £200bn  it contributes to the UK economy.

Mr Bodger stressed that culture was crucially important for the economy in the Square Mile.

“A culturally vibrant place attracts a workforce and because it attracts a talented workforce it is attractive to businesses.

“We really need that competitive advantage,” he said.

Last year the Square Mile saw 21m visitors to attractions such as St Paul’s Cathedral, the Museum of London and the Tower of London, just over the border in Tower Hamlets.

It was the best year for visits and spend at attractions, said Mr Bodger.

But this August there was an 86% drop in footfall at attractions in  the City.

The City’s museums are seeing fewer numbers than elsewhere in London but Mr Bodger said: “Quieter venues equally cause a once in a lifetime opportunity to visit key tourist spots without the crowds.”

And some of the attractions including the forthcoming Noel Coward show at the City-owned  Guildhall Art Gallery and an outdoor Faith in the City  exhibition at Guildhall Yard and Aldgate Square, should be big draws.

He told councillors: “We have seen figures go through the floor in the last few weeks and I think that’s the fear factor. We’ve seen spikes and the Rule of Six hasn’t helped us either.”

The Rule of Six has certainly impacted on group bookings and group tours.

He explained that numbers at the Visitor Information Centre opposite St Paul’s Cathedral – the only one in London – are always a barometer of bad times. They are down 97% as most visits are usually from overseas tourists.

Mr Bodger talked about “the trinity of pain” which he says is deterring people from visiting the City.

Despite all the steps taken by visitor attractions to make it safe, people are still anxious about going out, they are also worried about  finances.

Mr Bodger said: “There is a perception about overcrowding in city centres  – nothing could be further from the truth at our attractions which are nigh on empty – with about  24% capacity on average. This is a great time to go and see them. It’s a great time to have your own time in the attraction.”

He said numbers have gone up from 658 in the first week it reopened in July to 4,593 seven weeks later.

And there have been four weddings there over the last two months.

He said the majority of visitors are day trippers and mainly the 25 to 44-year-olds who have been “early returners” across the board.

Normally passenger numbers on public transport go up in September when schools return but the latest figures from Transport for London show passenger levels on the Tube were 72% down, with 53% down on the buses.

And its thought  tourist venues are likely to be hit by the Brexit effect with fewer short-haul visits expected.

Mr Bodger said the City is also suffering from the “doughnut” effect with fewer people coming into central London.

However he said when they do come they will find a welcome – with 60% of the shops in the Cheapside shopping area open in August.

Normally business visitors make up 45% of the City’s visitors and they bring in more than half of the revenue but they will not come if there are no workers to do business with said Mr Bodger.

The City normally welcomes 522,000 commuters a day who help keep retail,  bars, cafes and restaurants vibrant and their tills ringing.

However the City is fighting back with partnerships between tourist attractions and campaigns such as Escape the Everyday, Because I’m a Londoner  and the “We’re good to Go mark” to give people confidence about safety.

The City is also promoting walks from neighbouring boroughs into the Square Mile and Transport for London is also developing a walking route from hubs like London Bridge and Waterloo.