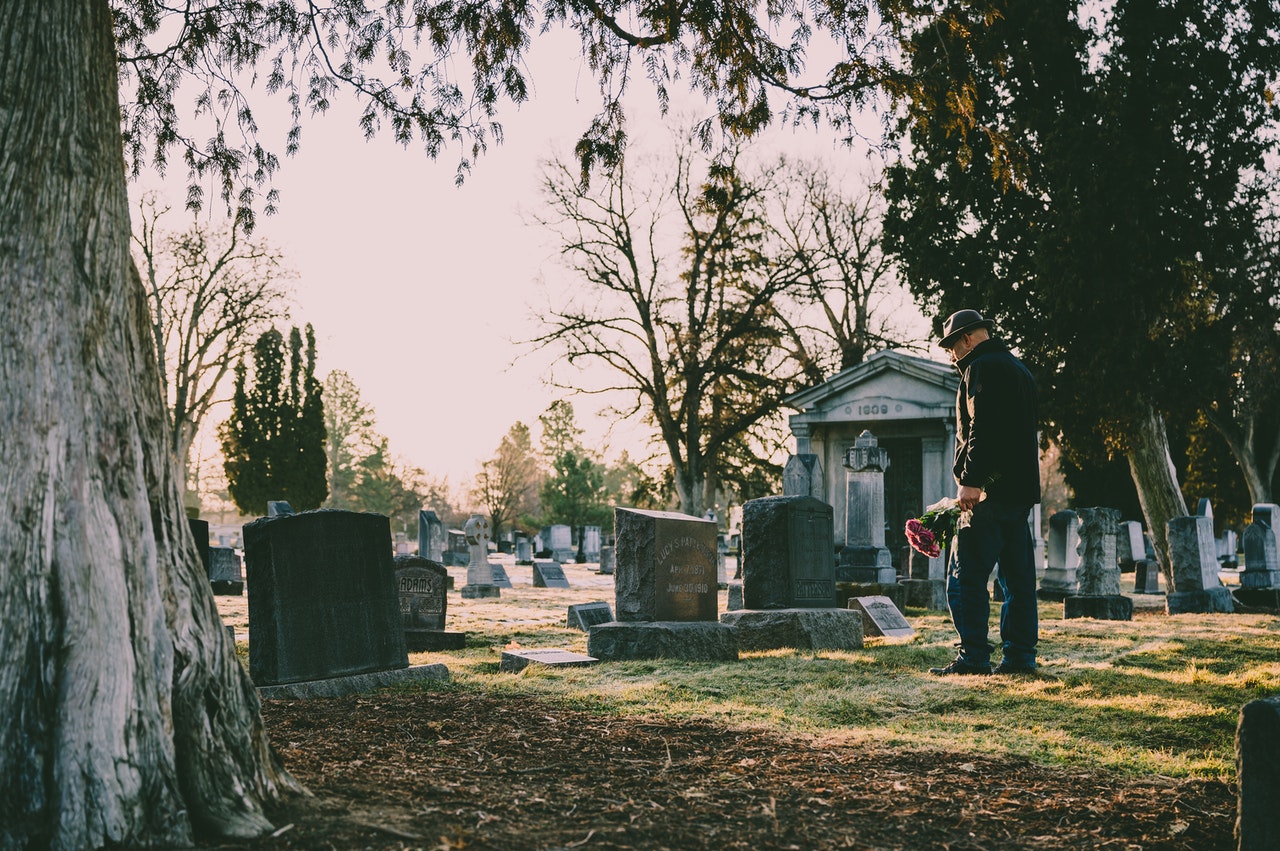 Poor Wi-Fi connections are hampering hopes to live stream funerals at a cemetery run by the City of London.

Because of the coronavirus pandemic the number of mourners has been restricted.

According to London Resilience statistics, the City of London Cemetery and Crematorium in East London carried out almost a fifth of all London burials and 12% of all London cremations during the four months of the pandemic.

Staff are exploring how they could offer good quality Wi-Fi so grieving friends and relatives could be included in services remotely, if necessary.

Port health committee chairman Keith Bottomley, said: “Quality and reliability would be fundamental in doing this.”

He added: “This is not just about people in the UK. This technology would allow relatives overseas to attend funerals  who can’t physically be present.

He said he wanted to be sure the technology would work well for mourners.

“I would be really uncomfortable in offering something if it didn’t work on the day,” he added. 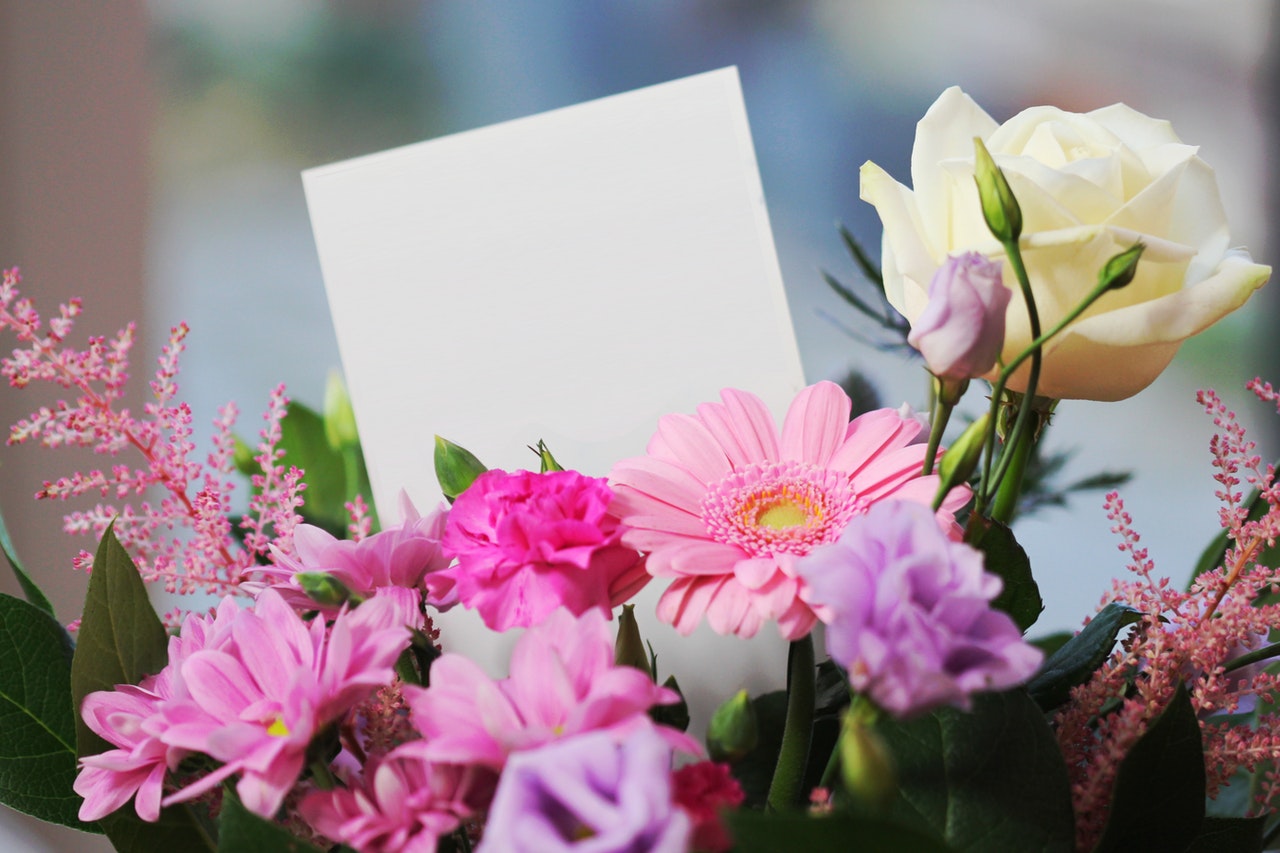 Deputy Henry Pollard said: “I think it’s incredibly important that we have a visual feed from the crematorium during these services. I think in the next year or so even, we are going to look at more restrictions in gathering.

“This is an incredibly important part of someone’s life at the end that we need to celebrate properly for those bereaved families.”

Because of a lack of space in the Square Mile, the City’s cemetery and crematorium is in East London.

Amongst the tree-lined avenues there are over 150,000 graves and over 70,000 gravestones and monuments and it is the last resting place of notable figures including 1966 World Cup champion Bobby Moore and Joseph Merrick. who was known as the ‘elephant man’.

It is set in 200 acres in Manor Park but the half mile long drive to the crematorium poses problems in laying lines for live streaming people’s final send offs.

Sadly because of the pandemic the service has seen an increase in demand as the death rate went up by 55 per cent between April and July in the areas it caters for.

At its height, the cemetery and crematorium held nine burials and 27 cremations a day. This situation continued from late March, throughout April, May, June and only just eased at the end of July.

And because of the number of funerals it exceeded its budget by £900,000 for the same time last year.