Tourism worth £3.2billion to capital, London and Partners

It’s hardly surprising that central London is home to some of the UK’s most popular visitor attractions.

And in 2014, 8.9m tourists flocked to the capital to tick off attractions on their bucket list.

The Tower of London was the most popular paid for attraction in 2018 with 2.8m visitors, according to Visit Britain and the Association of Leading Visitor Attractions.

Saint Paul’s Cathedral, which is also in the City of London, came in at number four, with 1.6m visitors. 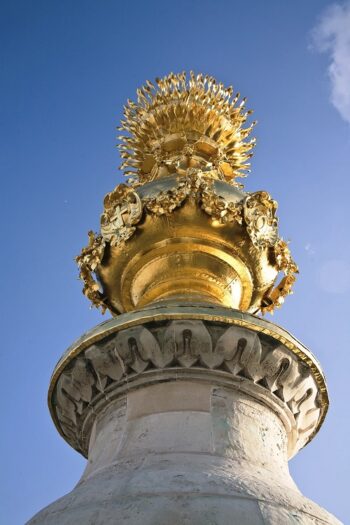 Sixth place was taken by the Royal Academy of Arts in the City of Westminster with 1.5m and Westminster Abbey just behind it at number seven, with similar numbers of visitors.

The 11th place was taken by the Houses of Parliament which welcomed 1.07m visitors.

The Tower Bridge exhibition which spans the River Thames between the City and Southwark was number 18 with 836,000 people braving the heights above the river.

And in 2019 it saw a 6% uplift in visitors, according to the City of London Corporation which runs it.

The 2018 Visit Britain stats – the latest available figures –  revealed that the National Gallery, poised overlooking Trafalgar Square in the City of Westminster, was the second most popular free attraction. It welcomed 5.7m people and was pipped to the post by the British Museum in Camden, which had a staggering 5.8m visitors in 2018.

In fourth place was the world renowned Natural History Museum, located in the museums quarter in south Kensington. It welcomed 5.2m people into the stunning building designed by Alfred Waterhouse.

Across the newly pedestrianised Exhibition Road, the V&A saw 3.9m people coming through its doors, putting it in sixth position for most popular free attraction.

The Science Museum saw 3.1m visitors, putting it at number seven. Also in South Kensington, it attracts visitors from all age groups, including children who can join in the popular Astronights sleepovers.

Over in Westminster the grand venue of Somerset House was also a top attraction. It’s hosted everything from London Fashion Week to ice skating in the palatial courtyard and welcomed 3.1m people in 2018. 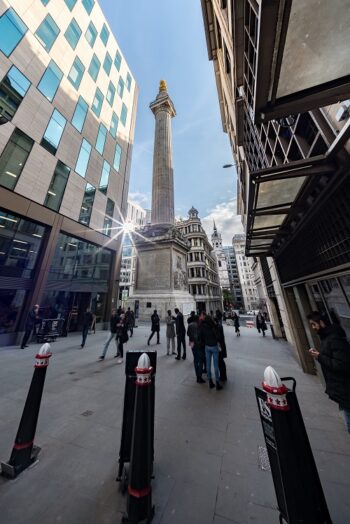 The National Portrait Gallery is the place to spot likenesses of the great and the good and 1.5m people popped in to have a look in 2018, giving it ninth position in the most popular free attractions.

And just over the way from Kensington Palace, the Serpentine Gallery in the heart of Hyde Park made it the 12th most popular free attraction in the UK in 2018.

And the local authorities are not resting on their laurels.

The City of London is planning a  £250m move for the Museum of London to West Smithfield near Bart’s Hospital.

It also spent £4.5m renovating the Sir Christopher Wren designed Monument to the Great Fire of London at Pudding Lane, where it started in 1666. The attraction saw a 7% increase in tourism in 2019.

There are plans for a visitor centre on the drawing board.

It has also brought out a new tourism strategy and provides central London’s only official tourist information centre,  welcoming around 370,000 people every year.

And the City of London Corporation is contributing £100k a year for three years to the London and Partners Domestic Tourism Campaign.