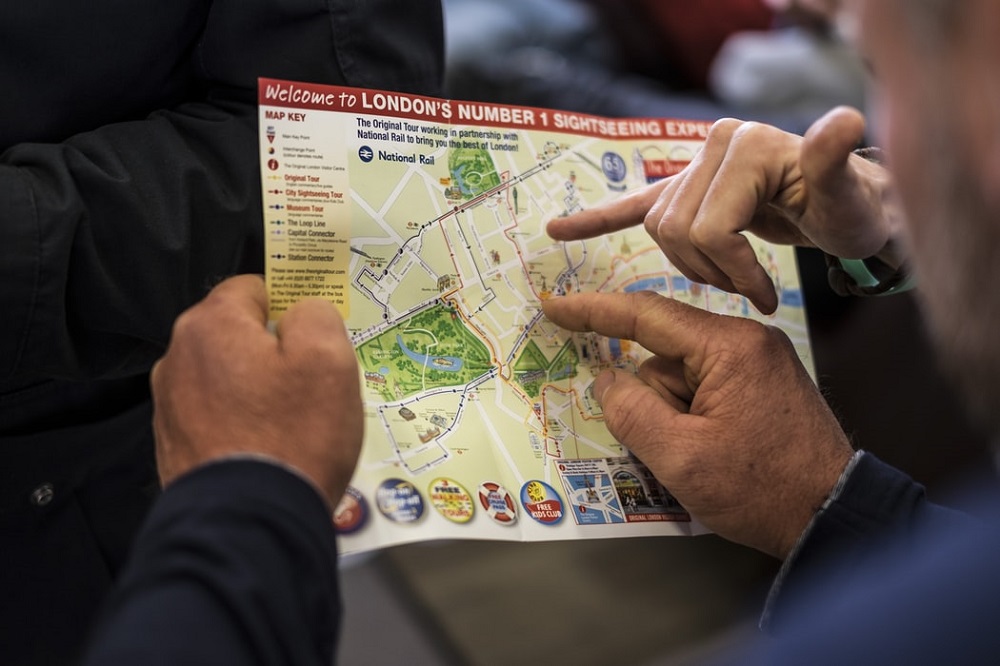 London Mayor Sadiq Khan has called for “the biggest tourism campaign that our city and country has ever seen” after research suggested that central London has been hit hardest by the Covid-19 pandemic.

The research commissioned by the mayor found that London’s Central Activities Zone, which includes most of central London and Canary Wharf, has been drastically hit by a fall of more than £10 billion in tourist spending last year, as well as reduced footfall due to more home working.

While the research suggests a “cautiously positive” long-term outlook, it also highlights the dire need for immediate action to protect against the “existential threat” to central London’s cultural and arts sector, with around 26,000 jobs at risk.

Sadiq Khan has said it is “absolutely vital” to support London’s businesses and has called on the Government to continue its support for businesses through the furlough scheme and business rates holiday.

Mr Khan said: “When London thrives, the whole country thrives, so supporting our city’s businesses to survive the coming months will be absolutely vital. This must include the continuation of the furlough scheme, the business rates holiday, and the hospitality VAT reduction. With the right support from the Government, more businesses will survive and contribute to what this report shows could be a rapid recovery, once tourists and commuters return in numbers.

“London’s brand is an amazing global asset for the UK, and the income it generates is vital to the whole country’s economy. That’s why everything possible needs to be done to support the city’s recovery from the pandemic. But ultimately with tourist spending down by over £10 billion last year as a result of the Covid pandemic, our economic recovery as a city and a country will require the biggest tourism campaign that our city and country has ever seen, alongside the restoration of tax-free shopping for international visitors. Ministers can’t take for granted that once restrictions are lifted things will simply return to normal.”

The research, conducted by London School of Economics along with Arup and Gerald Eve, stresses the importance that central London has to the UK economy, with more than 63 per cent of all tourist spending in England in 2019 occurring in London.

Tourism is not expected to return to pre-pandemic levels until 2024, which presents a particular issue for the arts and culture sector as more than 40 per cent of theatre bookings come from outside of London.

The London Chamber of Commerce and Industry has backed Sadiq Khan’s calls for greater support until visitors can return to London and has stressed it is not about “party or regional politics”.

Richard Burge, chief executive of London Chamber of Commerce and Industry, said: “The central London analysis released today by the Mayor of London provides even further emphasis on the need for targeted support for the area’s economy and businesses.

“A loss of tourism, commuter and business travel revenue has been truly devastating for the businesses and sectors based there.  The Mayor is right to warn that the role of central London’s economy in recovery and future growth should not be taken for granted by government. This isn’t about party or regional politics, this is about ensuring that London’s unique cultural and tourism offer is supported until the time that visitors can be safely welcomed back.”

A further report with recommendations and models for London’s post-Covid recovery is expected in March.