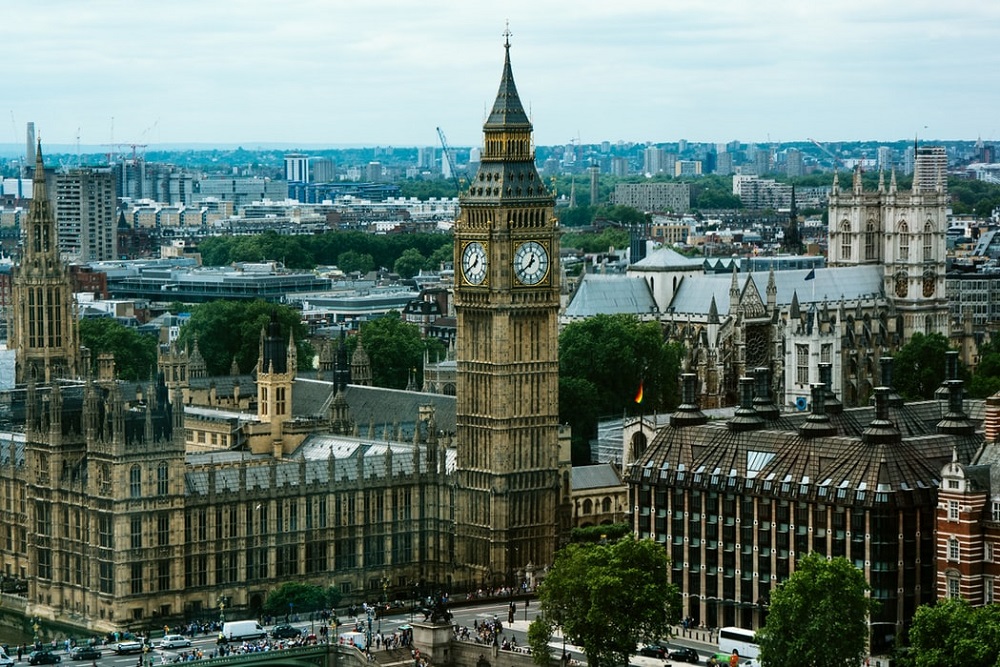 Sadiq Khan’s London Plan, the framework for planning in the capital, has finally been approved by the Government after a long delay.

Robert Jenrick, Secretary of State for Housing, Communities and Local Government approved the plan after more than a year of negotiations with the Mayor of London that resulted in several amendments.

Sadiq Khan welcomed the approval of his plan but called the delay “completely unnecessary”, claiming that it has caused “real harm” to businesses and residents in London.

Mr Khan said: “I’m delighted that I’m finally able to confirm my London Plan – the framework to help build a city which works for all Londoners.

“Businesses, boroughs, developers and London’s communities desperately need the certainty of the new plan, even more so during the recovery from the enormous impact of the coronavirus pandemic.

“The completely unnecessary delay in signing off my plan – which I sent to the Secretary of State more than a year ago – has done real harm to confidence in key industries and among Londoners right across the capital, including the work to build more homes.

“Finally, we can now get on with doing everything in our power to increase housing delivery and addressing the appalling legacy of the previous administration.”

Despite the approval of the plan, there remain some disagreements between Sadiq Khan and Robert Jenrick, with Mr Jenrick telling the mayor in a letter “you still have a very long way to go to meet London’s full housing need” and “Londoners deserve better”.

Mr Jenrick said he would be “seeking to work with” London boroughs that wish to provide housing at a level above the London Plan’s targets.

With London’s population estimated to increase to 10.8 million by 2041, one of the London Plan’s key aims is the provision of 66,000 new homes a year, at least half of which should be “genuinely affordable”.

The plan also outlines how growth should be achieved without intruding on London’s green belt, stating that the construction of new buildings on the green belt should be considered “inappropriate” apart from a “limited number of uses” such as cemeteries.

Proposals for major developments in London should also include a “detailed energy strategy” that includes plans to reduce carbon emissions and make use of green energy, as part of a push to make London a zero-carbon city by 2030.

The individual London boroughs are legally obliged to adhere to the London Plan and the Mayor of London has the authority to override planning decisions if he feels they go against the plan and the interests of the city.