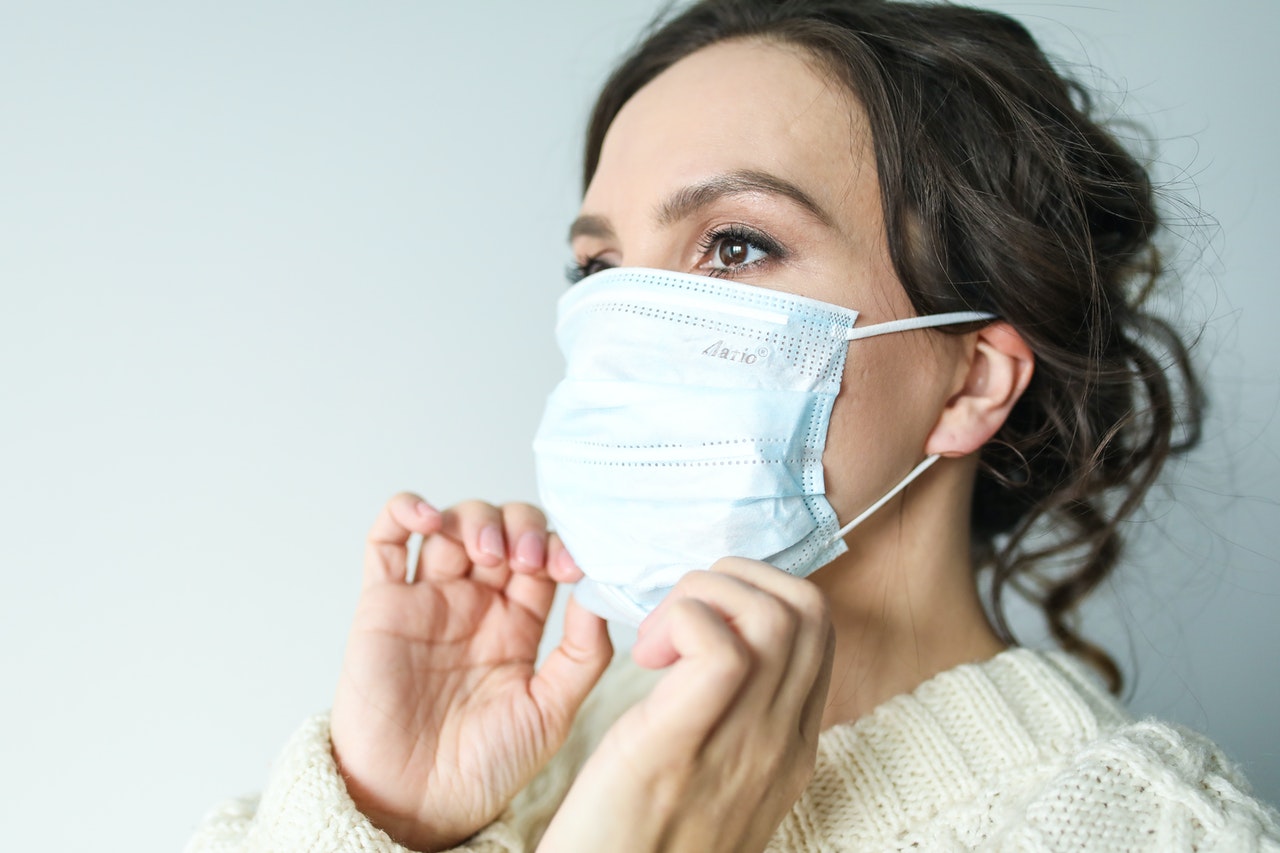 Thousands of passengers have been stopped from boarding London buses without a face covering, as part of a city-wide public awareness campaign by TfL.

Over 200 TfL operational officers and police were stationed at bus stops over the weekend (4-5 July).

A TfL spokesperson said they were on hand to issue masks to people who didn’t have one, or to remind people how to wear masks correctly before boarding.

Since June 15, public transport bodies have had the power to issue £100 fines to passengers for not wearing a mask. But TfL confirmed that no fines were issued over the weekend to an estimated 3,000 people who were stopped.

“No fines were issued because officers were focusing on engagement. Passengers were stopped, or issued with a new mask or corrected on how to wear them,” the spokesperson said.

“Issuing fines is still a last resort, although some fines have been issued.”

A Unite trade union officer, John Murphy, said bus drivers and revenue collectors will not be tasked by TfL with enforcing the wearing of face masks.

Under current rules, a maximum of 10 people are allowed on a single-decker bus, and up to 20 people on a double-decker bus.

TfL’s director of compliance and policing, Siwan Hayward, said: “Everyone should be wearing a face covering on public transport unless they are exempt and we are pleased that 90 per cent of customers during the morning peak are complying with the requirement.

“Customers should bear in mind that a number of passengers will have a legitimate exemption that may not be obvious.”