A man has been sentenced to ten months suspended sentence and 170 hours unpaid work, after he pleaded guilty to making fake Covid-19 treatment kits and selling them across the world. Frank Ludlow, 59, of East Marden, Chichester, pleaded guilty to attempting to supply an unauthorised medicinal product, possessing an...

A man has been sentenced to ten months suspended sentence and 170 hours unpaid work, after he pleaded guilty to making fake Covid-19 treatment kits and selling them across the world.

Ludlow was sentenced to a ten month suspended sentence on 9 July at Portsmouth Crown Court.

Ludlow was first arrested on Friday 20 March 2020 after a joint investigation by the City of London Police, the Medicines and Healthcare products Regulatory Agency (MHRA) and the US Food and Drug Administration (FDA).

The case originated when the U.S. Customs and Border Protection Agency in Los Angeles intercepted a package on the 18 March, containing 60 separate Covid-19 treatment kits labelled as ‘Anti-Pathogenic treatment’, which were sent from the UK.

The US FDA determined the product to be an unapproved drug, based on the labelling and directions for use and alerted the MHRA in the UK.

The case was passed to a specialist anti-counterfeit unit within the City of London Police, the national lead force for fraud on 20 March 2020.

Less than four hours later, Ludlow was arrested by police officers in a post office, attempting to send 60 more fake treatment kits to France, the US, and other parts of the UK.

He appeared at Brighton’s Magistrates Court the next day and was remanded in custody.

During the search of Ludlow’s home address, officers from the City of London Police discovered 300 more treatment kits and an estimated 20 litres of chemicals used in the production of the fake kits. 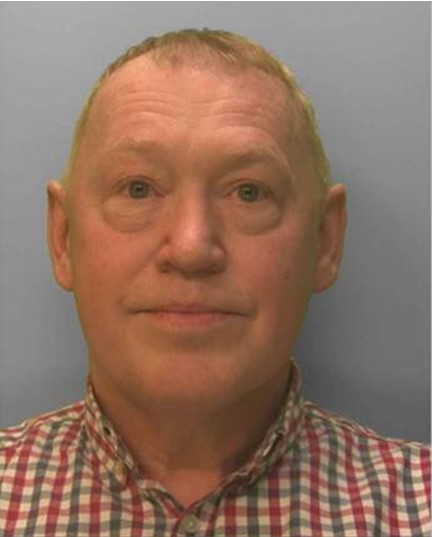 Detective Chief Superintendent, Clinton Blackburn, from the City of London Police, said: “Criminals are preying on people’s fears and anxieties, using the coronavirus outbreak to take their money.

“The kits produced by Ludlow were unlawful and untested. They gave false hope to vulnerable people and their families, offering no medical benefit.  This raises the possibility that people with COVID could believe they were cured, thereby inadvertently exposing others to infection.

“The swift, joined-up action taken by police and our regulatory partners across the globe, shows there are no boundaries to our work in fighting fraud, protecting the public and bringing criminals to justice, even during these unprecedented times.”

Tariq Sarwar, head of operations for enforcement at the Medicines and Healthcare products Regulatory Agency, said:

“Making and selling fake coronavirus treatment kits is endangering patients’ health and increasing the risk of contagion to their families and friends.

“This joint co-operation and intervention with the City of London Police and the FDA show our commitment to protect patients’ health.  It is important that people who put other people’s health in danger are brought to justice, and the products are taken out of circulation.

Dr Ros Lynch, director of copyright enforcement for the IPO added: “This is an outstanding result for the City of London Police’s Intellectual Property Crime Unit and serves as a reminder that consumers can protect themselves, and their family, by only buying medicines from legitimate sources.”