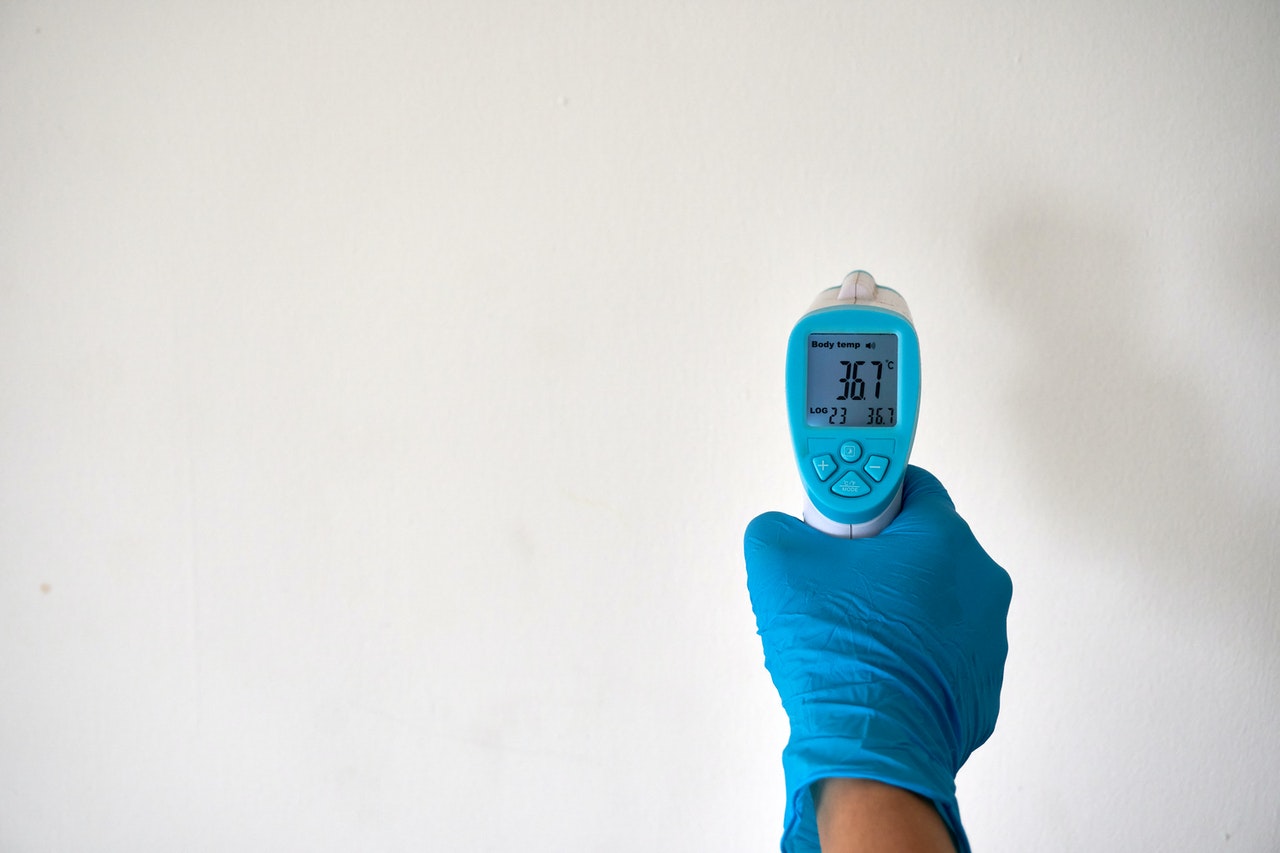 London politicians have attacked the Chancellor’s coronavirus mini budget – claiming it fails to address the problems in the capital.

Chancellor Rishi Sunak announced an emergency package in the House of Commons on 8 July, in a bid to boost Britain’s ailing economy as Covid-19 restrictions ease.

But the Mayor of London, Sadiq Khan, claimed the Government has “ushered in a new era of austerity for local and regional Government” by failing to hand more cash to local authorities.

London Assembly members claimed the deal is “mostly a let down” for the city and “betrays an ivory tower view”.

But there was praise for a “welcome” cut to VAT and for support for young people.

Speaking in the Commons, the Chancellor said he had already taken “decisive action to protect our economy”.

“People are anxious about losing their job, about unemployment rising,” he acknowledged. “We’re not just going to accept this.”

“People need to know we’re going to do everything we can to give people the opportunity of good secure work.

“People need to know that although hardship lies ahead no one will be left without hope.”

Mr Sunak promised a £1,000 bonus to employers for every staff member brought back from furlough.

The scheme – which saw Government pick up 80% of staff wages while work was paused – will begin to wind down next month and end in October.

Firms must reemploy workers until at least January to get the bonus, with the policy worth up to £9 billion if every employee is kept on.

Tax will be slashed for the hospitality sector, with pubs, restaurants and cinemas among those that will see VAT fall from 20% to 5% until January – though in a blow for bars there will be no tax cut on alcohol .

The Chancellor also announced a 50% discount on eating out from Monday to Wednesday, in a bid to get people back into restaurants.

This means meals eaten at any participating business from Monday to Wednesday during August will be 50% cheaper, up to a maximum discount of £10 per head for everyone.

The Treasury will also fund six-month job placements for under 25s, covering the minimum wage for employers who take on a youngster on Universal Credit – with an estimated 350,000 to benefit from the £2 billion investment.

And Mr Sunak promised a £3 billion investment in green jobs to refurbish buildings and make them energy efficient.

But the Mayor warned the plans will mean a “new era of austerity” for local government – and the absence of funding for councils or Mayors will “inevitably” mean cuts to police, fire brigades and local services.

Mr Khan has a £493 million hole in his own budget over the next two years as a result of council tax and business rate drops during Covid-19. 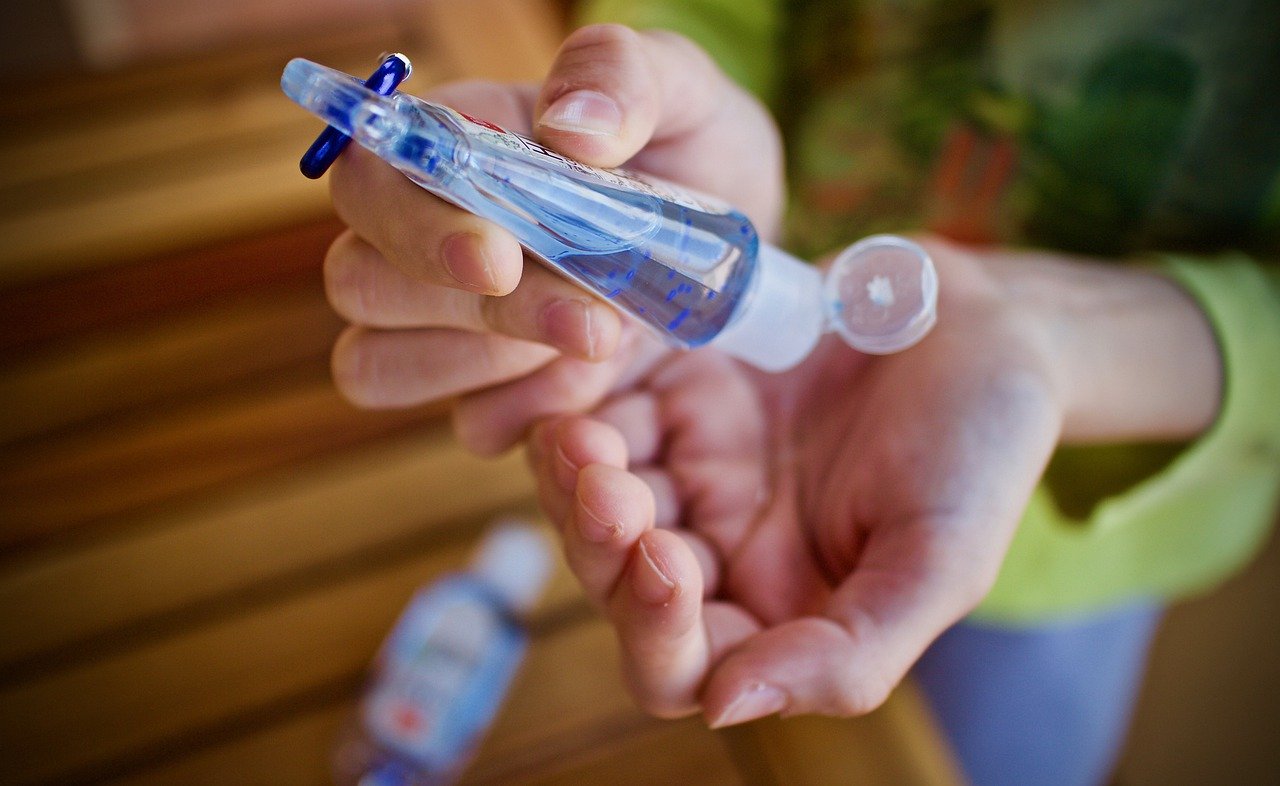 NOW READ: One in 10 small firms making redundancies as lockdown takes its toll

He has warned the Metropolitan Police and London Fire Brigade will be hit, while Transport for London (TfL) investment will be delayed as a result.

Mr Khan claimed the Government’s plans to prevent unemployment were “insufficient” and the furlough scheme should be extended for key industries.

“Sectors hardest hit by Covid-19, such as culture, hospitality and creative industries can’t afford a drop-off in government support,” he said. “The Government’s decision to wind down its furlough scheme and risk mass unemployment is shortsighted.”

One in six jobs in London is in the creative industries, while one in ten work in hospitality.

But Liberal Democrat Assembly member Caroline Pidgeon welcomed the cut to VAT for restaurants, claiming it will “help save London’s high streets”.

“The importance of London’s diverse restaurants in terms of employing huge numbers of people and enriching our communities should never be overlooked,” she said.

Green Assembly member Sian Berry attacked ministers for failing to extend the ban on evictions for renters, or ease the pressure of mounting arrears for those who have been unable to pay during the crisis.

Home owners looking to sell will benefit from the stamp duty cut – but London’s 2.7 million renters, 30% of the city’s residents, will miss out.

“These gaps betray yet again an ivory tower view of the housing crisis from the Government, and fail to address the reality of people’s lives,” Ms Berry said on Twitter.

“There are some really helpful nuggets in there, such as the support for young people looking for work and cutting stamp duty and VAT, but this package needed to go further,” she said.

Ms Cooper, who chairs the Assembly’s economy committee, said local government is “the last line of defence against austerity” and without funds there will be cuts.

Catherine McGuiness, policy chair at the City of London Corporation, said the authority welcomed the Chancellor’s steps to reinvigorate the economy.

“It’s absolutely urgent that we get the economy moving safely again by encouraging job creation and growth, and these are helpful steps to stimulate that. After the crisis of the pandemic itself, we must now avoid a prolonged crisis of the economy.

“Combatting climate change must remain a key priority, and the economic recovery must therefore be a green one.

“The Government’s announcements on green job creation and a new property insulation voucher scheme are welcome news for businesses and homeowners alike.

“The City, through its support of the Green Finance Institute and a major upcoming green finance summit in November, is complementing this work, forging a greener and more sustainable global economy.”