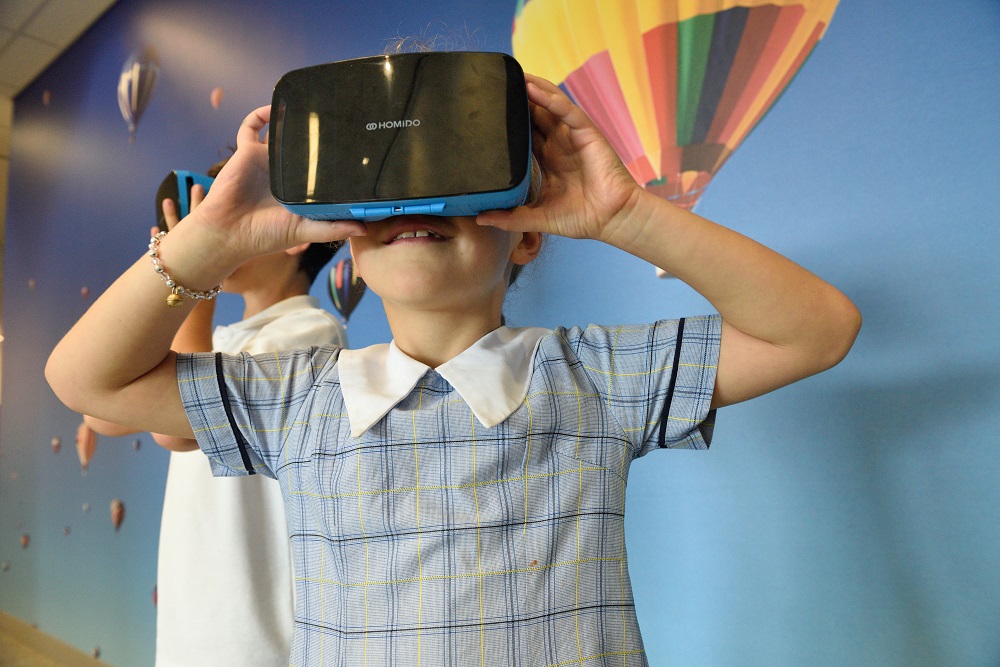 Thousands of children in London are still being forced to miss school due to COVID-19.

Over 10,000 children missed school due to COVID-related reasons in the capital in the week leading up to October half term.

The real number of children missing school in London is expected to be much higher as only half of London schools are included in Department for Education figures.

Kingston saw the number of children isolating due to COVID jump fourfold in a term with 129 students missing school on September 9 and 516 missing school at the end of term.

There were 695 children missing school due to COVID in Hounslow on October 21 – three times as many as when figures were measured at the start of the term (September 9).

Rates had climbed a similar amount in a number of London boroughs including Hammersmith and Fulham, Barnet, Sutton and Haringey.

Association of School and College Leaders boss Geoff Barton said: “This is wreaking havoc in many schools because they have to juggle online and in-person learning for different groups of pupils at different times with fewer staff. It is an impossible situation.

“The Government must do more to roll out the vaccination programme for 12 to 15 year olds, encourage home-testing among eligible pupils, and provide funding for air ventilation systems in schools and colleges.

“It is frustrating how sluggish the government has been in taking action.”

Around 1.6 percent of pupils at state-funded schools in London (excluding the City) that responded to a survey were absent due to COVID-19 on October 21, DfE figures show -that equates to 10,052 children.

Of the total absences, 3,976 were due to a suspected case of Covid-19, 4,925 for a confirmed case, and 397 because attendance restrictions were in place to manage an outbreak.

Meanwhile NHS track and trace seems to not be having an impact in London’s schools.

Just 13 absences were due to pupils isolating after being advised to do so by NHS track and trace.

The remaining 741 absent pupils were isolating for other reasons.

All children aged 12 to 15 will be offered the first dose of a COVID-19 vaccine, according to the NHS website.

Education experts hope that the half term will serve as a circuit breaker lockdown and help reduce COVID spreading through schools.

Schools minister Robin Walker said the country was at “a pivotal point” where testing and vaccination were vital to fighting the virus and protecting face-to-face education.

He said: “We encourage anyone eligible who hasn’t yet had the vaccine to get it, and all secondary and college students to keep doing their two rapid tests each week and record the results.

“Alongside the wider protective measures this will help to prevent the spread of the virus.”