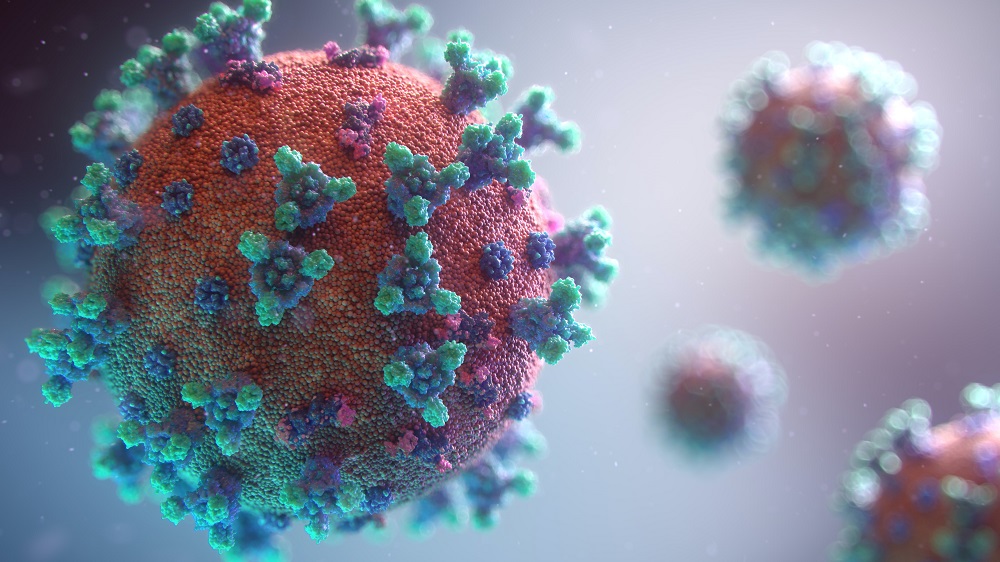 Almost 3,500 people tested positive for COVID-19 in London on October 28, while more than 1,000 people were in hospital with the virus.

Between October 17 and October 23 – the most recent complete week of data – a total of 26,465 new positive cases were identified in the capital, an increase of almost 4,000 from the previous week.

Though the rise in cases has begun to slow down, health chiefs have warned that the NHS faces significant pressure in the coming months due to the “double threat” of COVID and flu infections.

Lockdown measures that were in place for much of last winter led to “extremely low” levels of flu, but with no current plans to reintroduce restrictions this winter, experts from the UK Health Security Agency (UKHSA) have urged caution as “it will be the first time that we’ll be managing flu and COVID-19 simultaneously”.

Dr Yvonne Young, London deputy director for health protection at UKHSA, said: “In order to protect ourselves as much as possible from this double threat, we encourage everyone who is eligible to get their free vaccines.

“If you’re eligible for your COVID-19 booster, do make that appointment as soon as possible. If you’ve not yet had both doses, or your first vaccine, book yourself in or find your nearest walk-in clinic. Also, if you are the parent/guardian of a 12 to 15-year-old who hasn’t yet had their first dose you can book them in for theirs too.

“We know both viruses pose very serious health risks, so it’s vital that we all do everything we can to minimise those risks and defend ourselves and those around us.”

Despite concerns over rising cases, London still has the lowest rate in England of infections per 100,000 people over a seven-day period.

But Mayor of London Sadiq Khan has urged the Government not to wait “until the virus gets so bad” that the NHS is overwhelmed before introducing some “Plan B” measures such as compulsory mask-wearing on public transport.

Khan said: “I think the Government shouldn’t wait for the trigger to be reached where they need to have Plan B. By bringing in some of the things in Plan B now, it avoids things getting so bad that we’ve got to have a Plan B.

Both Health Secretary Sajid Javid and Prime Minister Boris Johnson have played down talk of introducing some restrictions, with a spokesperson for the Prime Minister on Thursday saying that measures would only be considered “when pressure on the NHS is unsustainable”.

Across the UK, there are currently almost 9,000 patients in hospital with COVID-19, 945 of which are on ventilators.

On October 28, there were 165 Covid deaths in the UK, bringing the total number of deaths since the pandemic began to 140,206.

Nine deaths were reported in London on October 28.