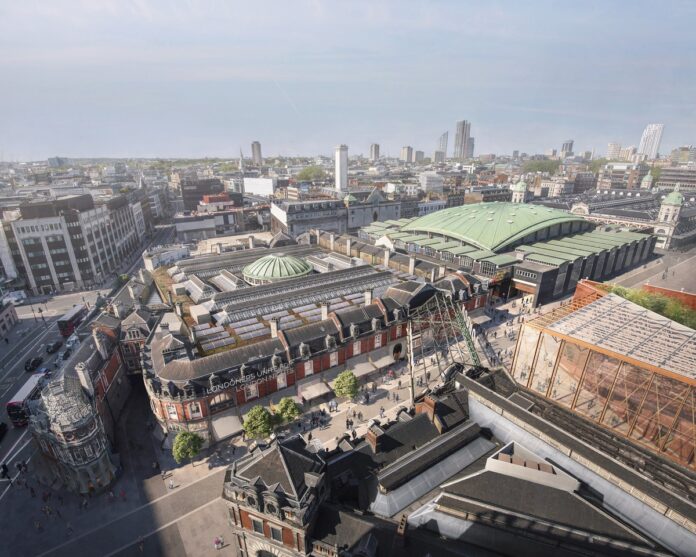 The Museum of London is officially moving to Smithfield Market.

The new museum will be rebranded as The London Museum and is a new focal point at the site of the City’s historic market buildings.

The planning application covers the General Market, Poultry Market and a suite of buildings known as The Annexe, including the Fish Market, Red House and Engine House.

Charity group Historic Buildings and Places had responded to the most recent amendments to the plans in a consultee comment published on the City of London website, raising concerns about the impact to the historical site. 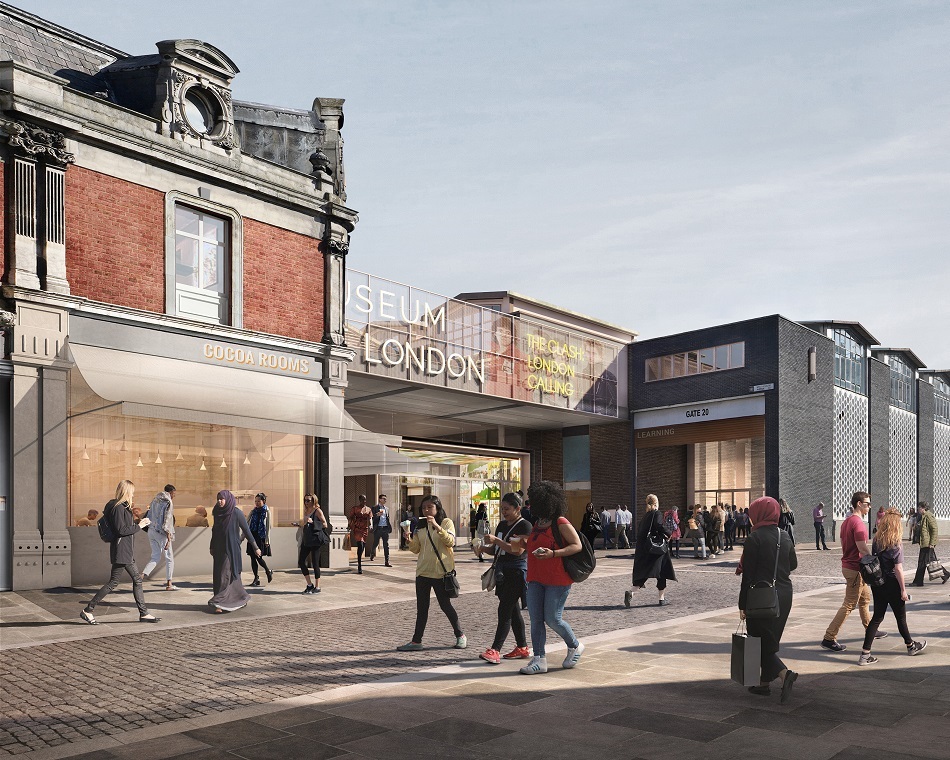 The group recommended that the decorative blind arched façade be left unchanged, stating: “[The blind] is an important and prominent architectural feature that contributes to the character of the Victorian market buildings, while reflecting its past use as a refrigeration facility.”

They added: “These unnecessary changes would greatly harm the historic and architectural interest of the Red House by altering and concealing the original purpose and form of the building and such changes should be avoided.”

The application insisted that much of the historic fabric of the buildings will be preserved and that the new space will allow the museum to showcase more of its collection. The museum will also be capable of hosting a broader range of displays, exhibitions, learning activity and events, it said. 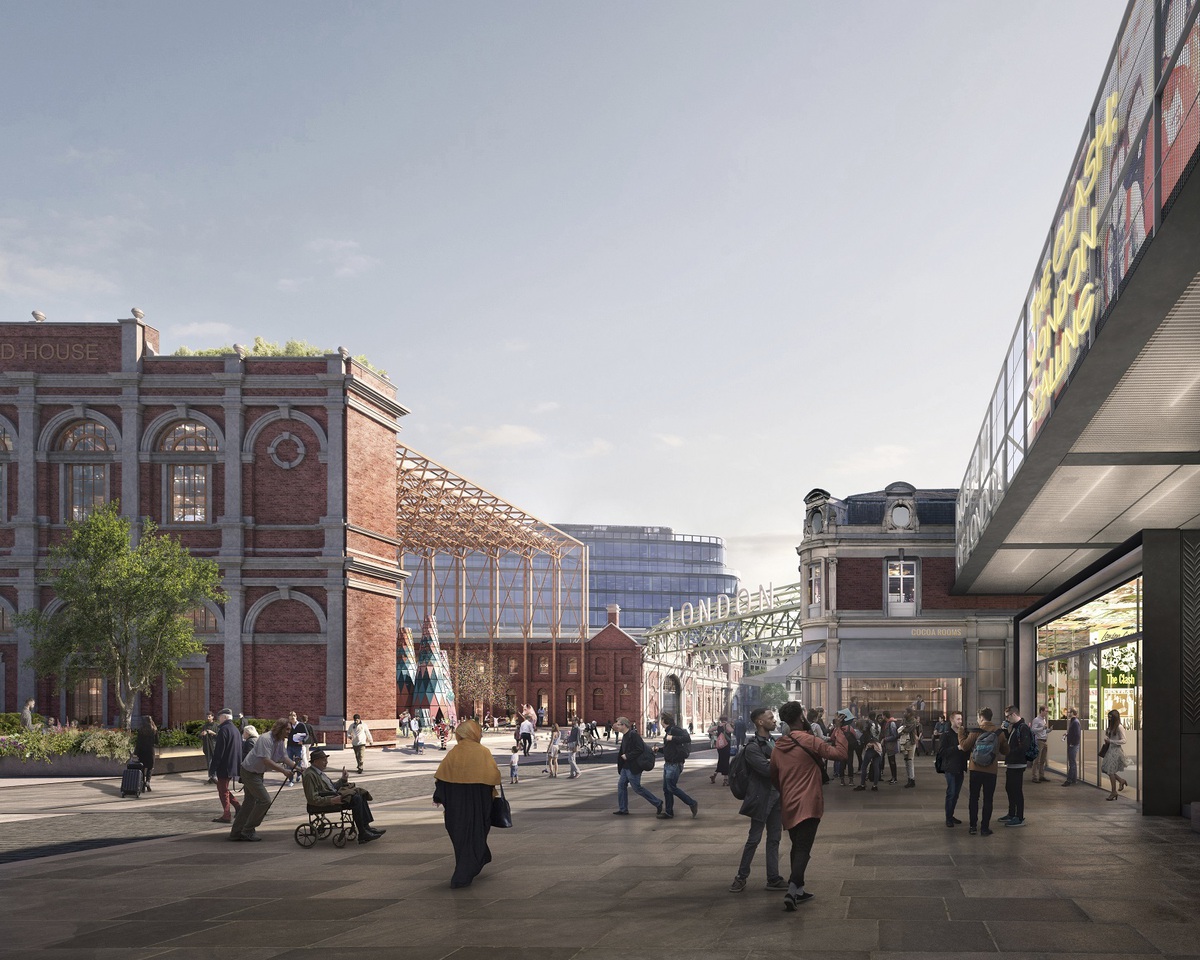 Chairman of the Planning Applications Sub-Committee at the City of London Corporation, Shravan Joshi, said: “The Museum of London’s plans offer an exciting opportunity to bring historic buildings in Smithfield sensitively back to life and ensure they are opened up to new audiences.

“The new museum will be an exceptional attraction that is open and accessible to all, especially due to its proximity to the Elizabeth line. This project will play an integral part in our Destination City vision by boosting the Square Mile’s leisure offer for visitors, workers and residents.

“As well as being an exceptional attraction in its own right, the new museum will bring substantial economic, environmental, cultural and social benefits to the area.”