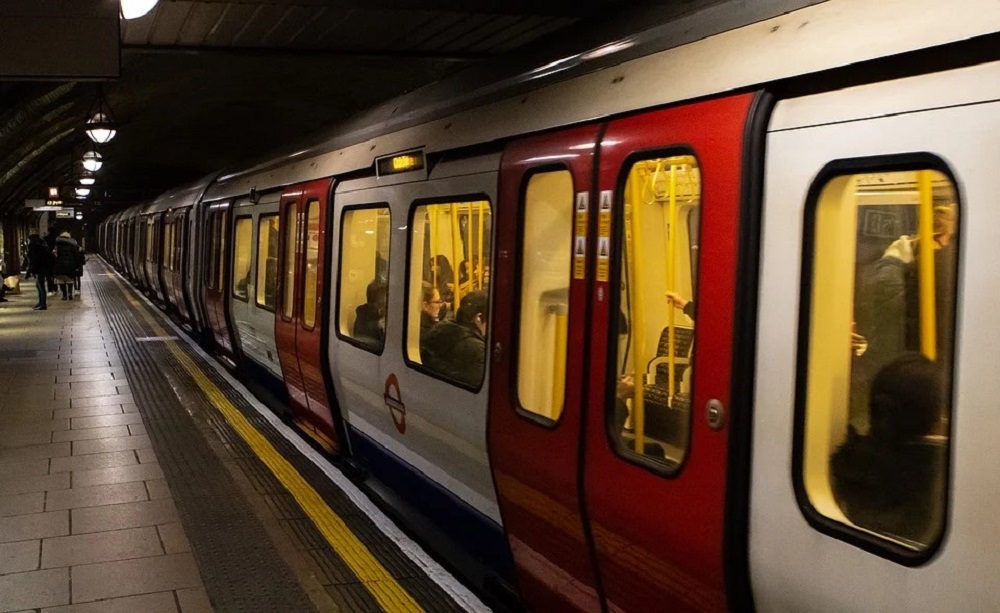 This week’s planned strikes across the Tube network have been called off following “last ditch” talks between Tube bosses and union representatives.

Members of the Rail, Maritime and Transport (RMT) union had planned to stage a series of 24-hour walkouts starting from August 3 following a dispute over TfL’s decision to scrap the pay grade of Night Tube drivers.

But the strikes have been called off at the last minute to allow for further talks, though other planned industrial action will still go ahead at the end of the month.

RMT general secretary Mick Cash said: “Following extensive and wide-ranging discussions through the ACAS machinery we have hammered out enough ground to allow those talks to continue. As a result, this week’s strike action is suspended although the rest of the planned action rema‎ins on.

“I want to thank our members and our reps whose unity and determination has allowed us to reach this stage and we look forward to pursuing the important issues at the heart of this dispute in the next phase of talks.”

Following the announcement, Mayor of London Sadiq Khan said via Twitter that he was “pleased to hear Londoner’s won’t face unnecessary disruption”.

Mr Khan said: “This shows what can be achieved by engaging and talking to staff.”

TfL had warned of “severe disruption” to services this week ahead of the planned strikes, with Tube drivers planning to walk out for 24 hours from midday on August 3 and August 5.

Despite this week’s strikes being called off, planned walkouts later in the month are still set to go ahead on August 24 and August 26.