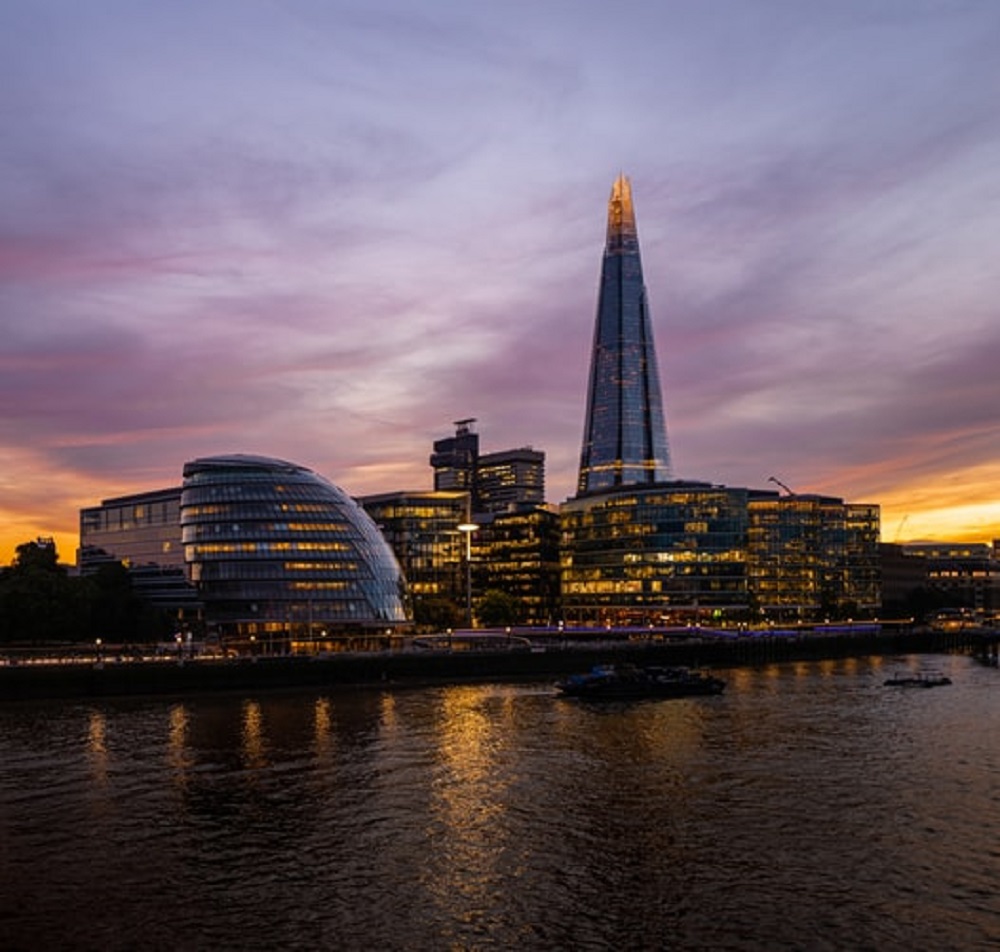 London’s Violence Reduction Unit (VRU) is to expand its work following investments from City Hall and the Home Office in a bid to tackle violent crime.

With 22 teenage lives lost to violent crime already this year, Mayor of London Sadiq Khan has outlined a new range of measures aimed at tackling the root causes of violent crime.

A £5 million investment in the VRU will see youth workers provided with support and specialist training that will allow them to offer mentorship, mental health support and employment advice to young people.

The money will also go towards setting up a new programme to support young people who have witnessed domestic abuse in the home, following research that showed a link between witnessing domestic abuse and becoming involved in violence.

But the Mayor of London has said that he is “determined” to crack down on crime and to tackle the causes of crime in the city.

Mr Khan said: “The causes of violent crime are extremely complex and involve deep-seated problems like poverty, inequality, social alienation and a lack of opportunities for young people.  This has been made far worse by cuts to preventative services, like youth work – the very services that help to address the root causes of crime.

“In London, we’re plugging the gap. London’s VRU is funding programmes that will boost and support our youth workers and provide investment to help young people that we know have been impacted by domestic abuse – as we know being victims of or witness to domestic abuse can lead to later involvement in violence. It’s absolutely crucial that work on a shared approach with others to divert young Londoners away from violence by providing them with help and support at key moments in their lives.”

The latest investment follows the news earlier this week that a partnership between the VRU, NHS and local councils had secured £10 million of funding from the Home Office and Youth Endowment Fund to provide a three-year programme of “high-intensity interventions” for young people at risk of becoming involved in crime.

The programme will provide cognitive behavioural therapy to children aged between 11 and 17 who are most at risk of becoming involved in violence.

Up to 100 practitioners will be trained to deliver the therapy which aims to change the way young people think and break the cycle of violence.

Lib Peck, director of the VRU, has said that the unit will continue to support the “life-changing” work of London’s youth services.

She said: “We’re investing in a whole range of programmes with young people, prevention and early intervention at the very heart. This investment will help us build on the programmes we’ve already commissioned and that has helped 80,000 young Londoners, and we’re committed to continue doing more to drive down violence and giving young people the support and positive opportunities they need to thrive in our city.”