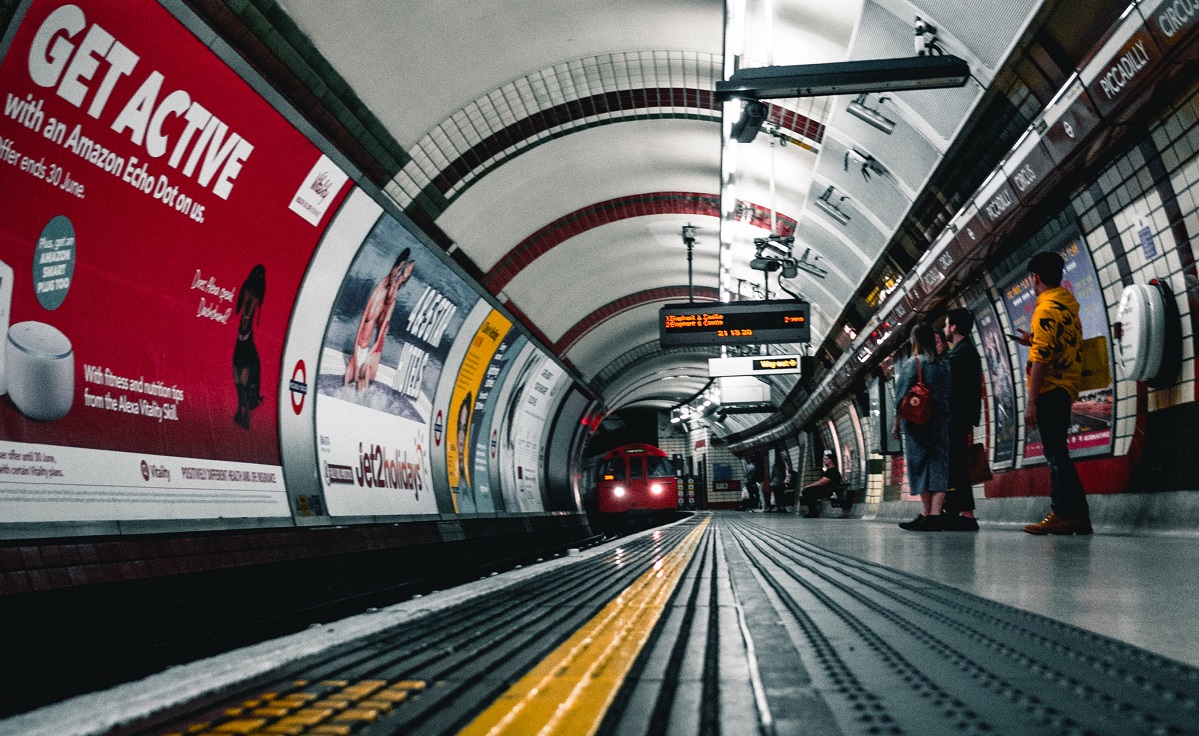 Passenger numbers on TfL services are not expected to return to pre-pandemic levels until at least March next year, according to the head of the network.

Speaking at a meeting of the London Assembly this morning, TfL commissioner Andy Byford told members that “we are seeing a return” to normal levels of ridership on TfL services, with passenger numbers on the Tube currently at around 40 per cent of pre-pandemic levels and buses at around 60 to 65 per cent.

But the commissioner revealed that, in a “best-case scenario”, passenger numbers across the transport network would only reach up to 90 per cent of normal levels “by the end of the financial year”.

Mr Byford said: “We are seeing a return to (normal) ridership on public transport, which is good. That’s what we want, we want to avoid a car-led recovery at all costs, with all the disadvantages that would bring. But we are aware that, obviously, our recovery will be dependent on what happens on June 21, and also what the take-up will be of people going back to offices and taking up cultural attractions in the centre of London.

NOW READ: Violent crime in London is being “suppressed” below pre-pandemic levels

“We don’t expect to be back at 100 per cent of ridership any time soon. What we’re saying is, the best-case scenario will be that we could be at around 90 per cent of normal ridership by the end of the financial year, so around March of 2022.”

TfL would still face significant financial challenges even with passenger numbers at 90 per cent of normal levels, with the remaining 10 per cent equating to “£1 billion of revenue foregone every year”.

Mr Byford told the London Assembly today that TfL is not expecting a “doom and gloom” scenario “where central London is finished and that’s it for mass travel into central London”, but that it is predicting a “hybrid model” with people commuting at staggered times only a few days a week.

The commissioner said that he and TfL were “predicating our budgets on a progressive climb back to around 90 per cent of ridership, best case, by the end of this financial year”.

Last week, TfL secured a new emergency funding deal from the Government that will provide £1.08 billion between June and December this year if certain conditions are met, but Mayor of London Sadiq Khan has said that “this is not the deal we were hoping for” and has again called for a long-term funding solution to be agreed to reduce TfL’s over-reliance on fares.