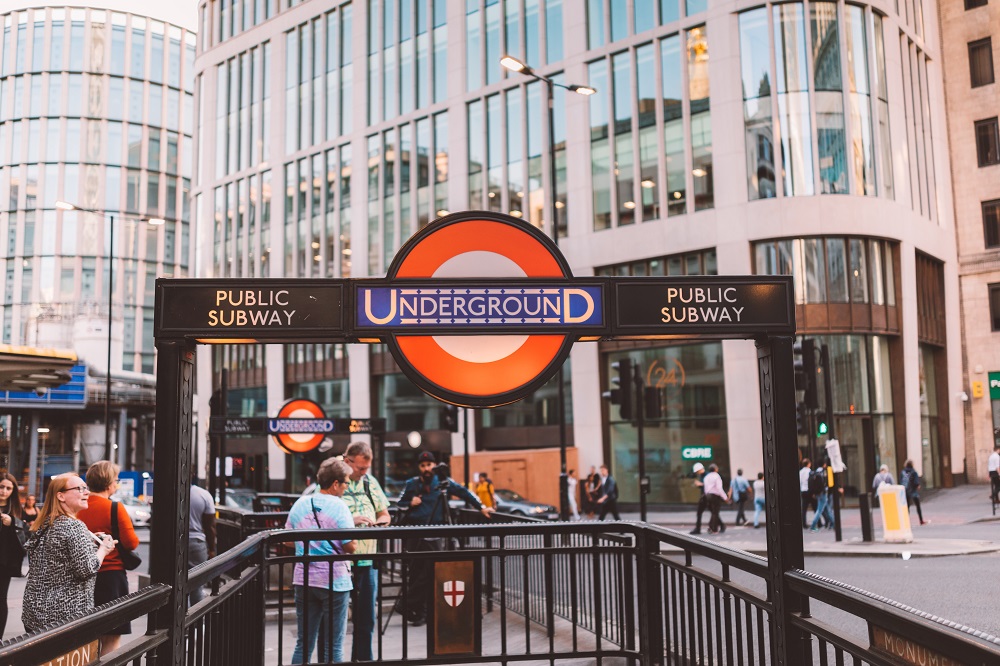 Transport for London has outlined its radical plan to become self-sustainable by 2023, which includes introducing a boundary charge to drive into Greater London and a potential redrawing of the Tube map.

Though it was on track to operate at a surplus within the next two years, TfL has seen its finances “decimated” by the Covid-19 pandemic due to its over-reliance on fares for income.

The TfL Financial Sustainability Plan, released today, also provides more detail about proposed fare increases from March 2021 as well as how sustained Government support is needed to become self-sufficient by the 2023 target.

The proposed changes include:

Andy Byford, London’s Transport Commissioner, said: “Throughout the 20-year life of Transport for London, all Mayors and Commissioners have made a powerful case for investment in public transport to support the economic, social and environmental health of the city and country.

“However, the last year has shown that TfL’s current reliance on fares revenue as a primary source of income is just not sustainable and needs to be fundamentally changed to drive a robust recovery and thriving future.

“This Financial Sustainability Plan shows just what can be achieved with the right level of funding and provides the starting point for discussions with Government on putting TfL on a sustainable financial footing.”

TfL receives most of its income, around 72%, from passenger fares but has seen passenger numbers drop to around 22% of normal levels since the start of the Covid-19 pandemic.

Mayor of London Sadiq Khan agreed an emergency funding package from the Government last October on the condition that TfL cover the £125 million cost of free travel for under 18s and over 60s if it wished to keep it.

Mr Khan today said: “Londoners know that I have done everything possible to make public transport more affordable since I became Mayor – including introducing the unlimited Hopper bus fare and freezing all TfL fares since taking office – saving the average London household over £200.

“Unfortunately this year Ministers insisted on a RPI+1% fares increase in order for TfL to get the emergency Government support needed as a consequence of the global pandemic.

“Public transport should be affordable to all, so I am pleased that I was able to fight off even worse government proposals to scrap free travel for under 18’s and concessions for over 60’s as well as bigger fares increase.”

Last week, it was announced that Londoners would see their council tax bills rise by an average of £2.63 a month after Sadiq Khan raised the mayoral portion of council tax, part of which will go towards funding TfL.

Kevin Prince AM, GLA Conservatives Transport Spokesman, has criticised the Mayor for placing the burden on Londoners and has stressed that “coronavirus is not the sole reason for TfL’s money woes”.

Mr Prince said: “After years of mismanagement, Khan’s fares rise was inevitable. The Mayor has lost billions of pounds by failing to deliver Crossrail, freezing fares and turning a blind eye to waste at TfL. By failing to get a grip of TfL’s finances, Khan has hit Londoners with a triple whammy by putting up their council tax rise, TfL fares and the Congestion Charge.”

The Financial Sustainability Plan was sent to ministers at the start of the week and will act as a starting point for discussions over how financially sustainability can be achieved.