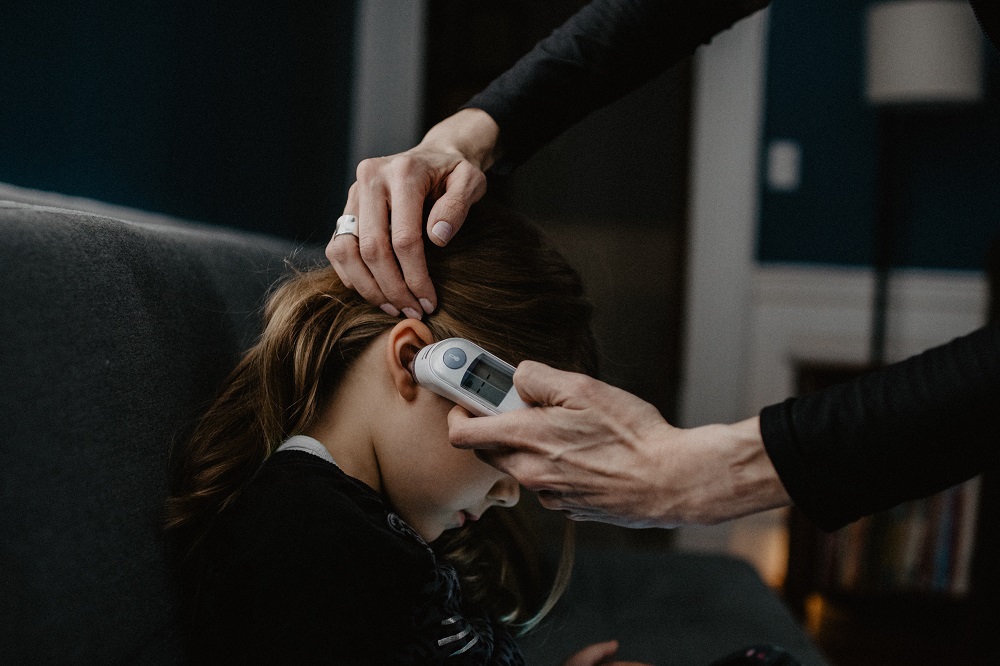 Half of the coronavirus cases ever recorded in the City of London were registered in the last four weeks as the new variant of Covid-19 has taken hold in the UK, according to public health experts.

And 60% of Hackney’s cases were recorded in the last month. The highest increase was seen in the over 65s.

However the rate seems to be slowing down in the last week, according to City and Hackney CCG health data expert Diana Divajeva.

The Square Mile and Richmond are the only areas in London which recorded a drop in the last week, whilst 19 of the 32 London boroughs had 1,000 cases per 100,000 of the population.

The latest data also shows that there was a 24% increase in rates in London in the week up to January 5 with “very high increases in all age groups”.

The City and Hackney local outbreak board was told that by the end of December 2020 there was a very small number of people testing positive in both boroughs. Three per cent of people had a positive test in the City and 4.4% in Hackney by the end of the year.

But it’s estimated that 20% to 35% of the population or 102,000 people in the two boroughs, could have had Covid at some time  but just never got tested.

Sadly the last two weeks have seen 27 deaths from the virus in the two boroughs -nearly as many as those who died in the seven weeks from October to December 18.

Higher concentrations are also being recorded in blocks of flats in Hackney where “people have a higher number of contacts and are living in more deprived areas and working in jobs where they have no choice in more face-to-face interactions.”

Ms Divajeva said: “The message needs to be that it is quite clear that there is a bigger risk for older residents.”

She said it also shows there is clustering around flats and estates and people whose jobs bring them in contact with others need to wear masks and PPE. They should also get vaccinated as soon as they are able as it is “potentially life saving for them or for those who are close to them”.