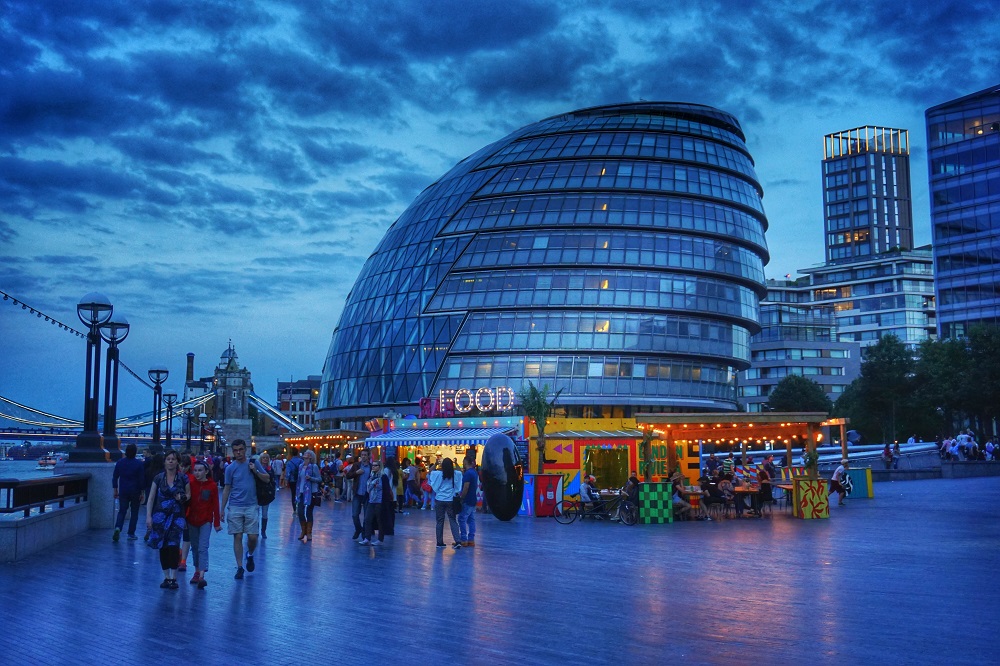 The Green Party’s candidate for Mayor of London has suggested that May’s election should be postponed due to Covid-19.

Sian Berry, who is currently a London Assembly member, said that “the worst thing is indecision and wasting people’s time” and that “the right time to make a final decision is now”.

The Cabinet Office last week confirmed that there are no current plans to postpone local elections in England, but that the situation would be kept “under review”. Since then, a major incident has been declared in London over rising infections.

Ms Berry said: “I’m calling for a delay to the London Mayor election – one we can stick to. It is important that everyone can safely use their right to vote. And the worst possible mess would be yet more indecisiveness.

“It would be negligent to press on then postpone later, wasting council staff time preparing to run complex polling operations that don’t happen.”

Ms Berry has suggested that council staff would be better placed assisting with London’s vaccination and testing efforts rather than preparing for an election that may not go ahead.

She said: “Staff need to start working now to plan an election that’s going to happen in May. Within the next few weeks, they start to really ramp up their activity.

“Councils have staff that are great at running logistics, getting polling stations organised, and they’re the ideal staff to be helping with things like vaccination and testing.

“And they’re going to be pulled away from that work very shortly if we don’t say soon that we’re going to delay it, or definitely have it in May. So, the right time to make a final decision is now.”

The election has already been postponed once, having originally been scheduled for May 2020, leading to concerns that current London Mayor Sadiq Khan has been given an extra year in office without a mandate.

Ms Berry said she is “a big fan of democracy” and acknowledged that voters should be able to hold the mayor to account, and that the election should not be put off “needlessly”.

Despite declaring a major incident in London last week, Sadiq Khan told LBC radio that he saw no reason why we cannot have a “safe election” by May.

Other candidates have begun to ramp up their campaigning as election season approaches, and there is less enthusiasm for putting off the election.

A campaign source for Shaun Bailey, the Conservative candidate, said: “Khan had presided over a crime wave in London, has bankrupted TfL and failed to provide homes for Londoners. Safety should be the priority but Londoners need change and need it soon.”

Meanwhile, Liberal Democrat candidate Luisa Porritt said: “Public health is the number one priority and we rely on the experts to tell us what is safe. Whenever the election is, I’m ready to challenge Sadiq Khan with big ideas for our recovery.”

The election for members of the London Assembly takes place at the same time as the mayoral election and so would also be affected if the decision is taken to postpone it.

At the time of writing, both the London Mayor and London Assembly elections are due to take place on 6 May.